For people who are going to do Forbidden City tours in Beijing, TopChinaTravel would like to offer you some tips to have a nice trip in this famous attraction. 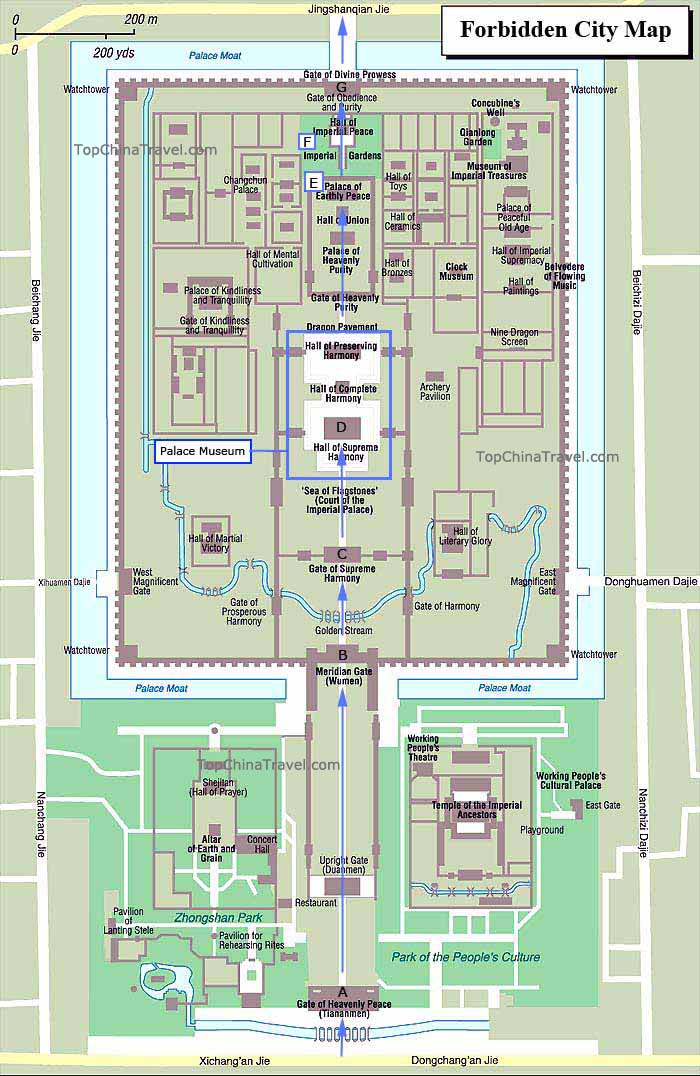 ► Forbidden City can be one of the China attractions with lot of visitors every day, so keep your tour guide’s pace carefully otherwise you may miss in the crowded people.
► You have to enter Forbidden City from its southern gate (connecting Tian’anmen Square) and exit from its northern gate, which is officially set as a one-way south to north travel route. Generally, the visiting hours in this museum is about 3 hours including Tian’anmen Square.
► Some halls of the Palace Museum allow for photographing while some others are banned. Ensure about the rules of some halls.
► Renovated project may cause some halls close
► Our quotation charges entrance fee of most exhibition halls in Forbidden City, excluded the Jewellery Exhibition Hall and Clock Exhibition Hall, fees for each one is CNY 10. 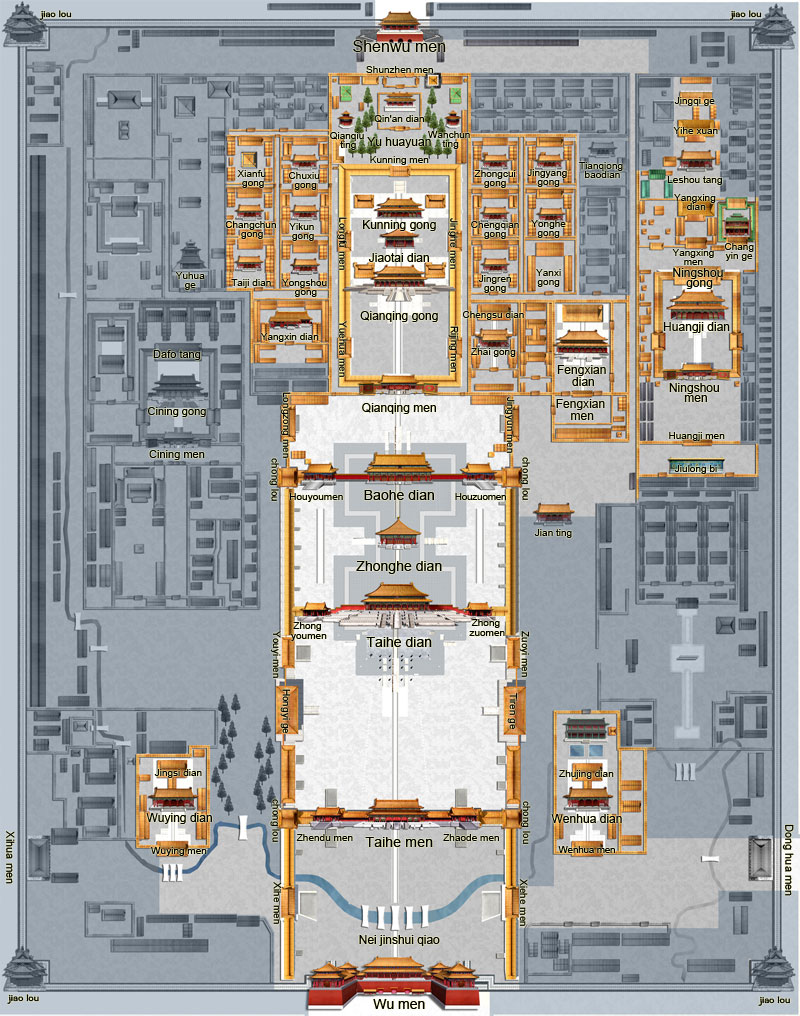