How was Mount Everest Formed?

Millions years ago, there were no Himalaya nor Mount Everest. Yet, how was the Mount Everest formed exactly? According to the modern theoy of plate-tectonics, it was under the co-function of continental shuffle, mountain formation mechanics and other natural forces that the world highest mountain Mount Everest was formed.

250 million years ago, the Africa, Indian, South America and Australia were not separated, and they were in the same continent called Pangea. During the next several million years, the giant continent broke up, and very slowly formed the continents just as the same as today. In this process, the old edges of continent Pangea turned inside and became the new continents’ collision zones. 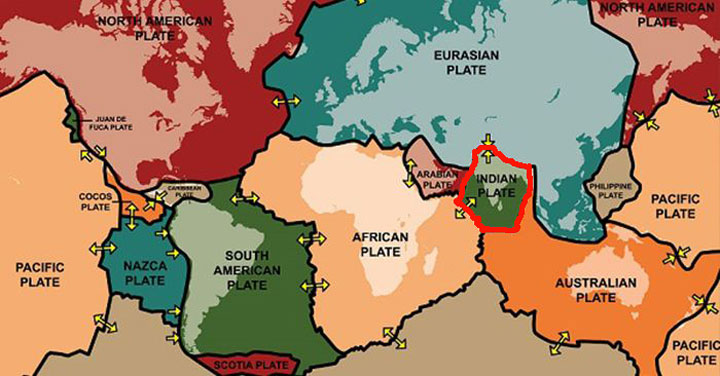 The ultimately reason for the forming of Mount Everest is this. Around 70 million years ago, the Indo-Australian Plate was moving northwards to the Eurasian Plate. The movement of Indo-Australian Plate was so rapidly that rate was up to 15cm northwards per year. There was once an ocean called Tethys had laid in between those two Plates. As result of the fast-moving Indo-Australian Plate, the Tethys Ocean was completely closed in around 50 million years ago. Today, only the fossils people found on the Himalaya sedimentary rocks and the volcanoes at its edges tell us that the Himalaya area was once an ancient seabed. 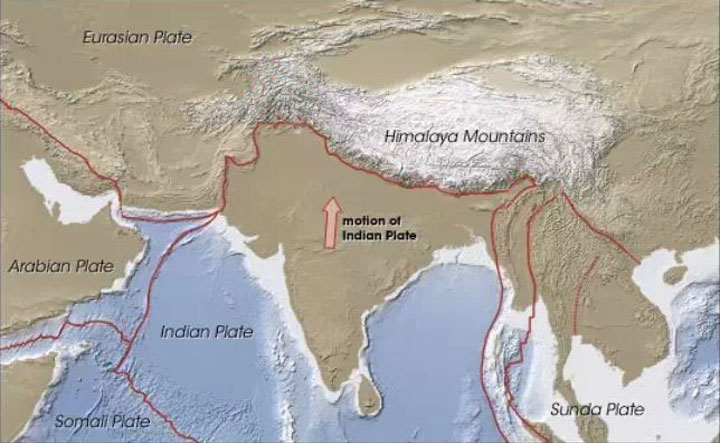 (The motion of Indian Plate towards Himalaya Mounains)

Today, the Indian Plate is proofed to be still moving towards the Tibetan Plateau at a speed of 67mm per year. This makes the Tibet Plateau is forced to move upwards still and the height of the Mount Everest is growing every year.

The mechanics of mount formation of the Mount Everest shows the collision of Indian and Asia which is beneath the surface of the Earth. These continents are on the tectonic plates on the Earthe. Now there are 7 giant plates on Earth which are sliding across the surface of the Earth. There may be fewer or even more plates millions years ago. These plates slide, collide, recede or advance from each other at a rate of 1 to 20 cm per year. The movements of the plates are driven by the internal force-heat deep in the earth.

(Illustration of how was Mount Everest formed)

The Ocean Indian Plate have collided the South Asia, including China’s Tibet, for at least 80 million years. The north edge of Ocean Indian Plate is plunging rapidly into the Earth’s mantle, and dragging the whole Indian continent along with the movement northward, just towards China’s Tibet.The plates collided, the ocean floor, which sinking because of the collision of the two plates, generated volcanoes in the south border of Tibet because top rock of Indian plate melted due to the huge pressures and friction of collision. About 25 million years ago, the ocean has almost closed entirely by the fast movement of Indian continent. The sediment on ocean floor had been squeezed, and because the sediments were in light weight that they have not sinking with the place but crumpled in to today’s big mountain ranges-the Himalayas. 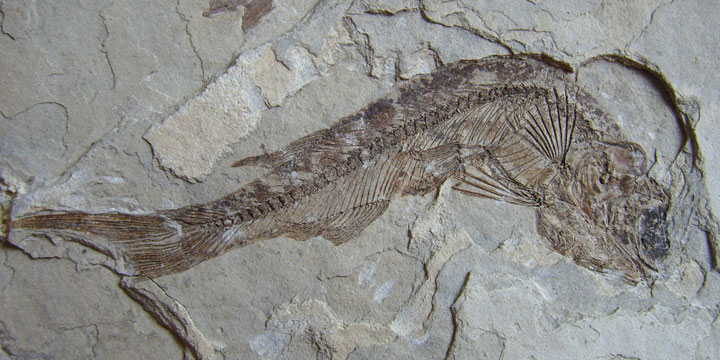