What is banner cloud? 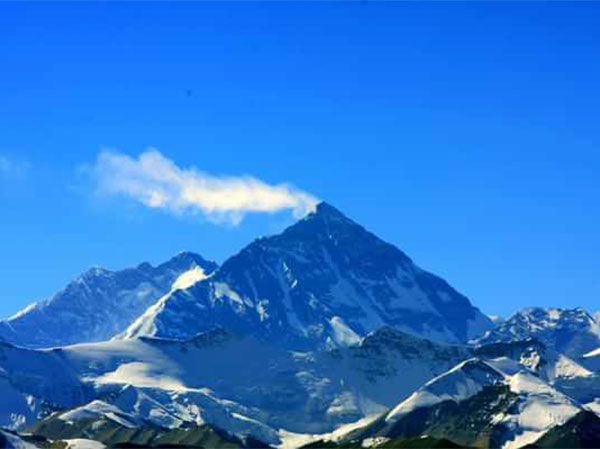 Mount Everest is so amazing with the mount peak hiding in the cloud and its dazing ice world attracts tourists from all over the world. However, what tourists most interested in are the floating cloud above Mount Everest.

The cloud is floating like waving banners, hence got the name, banner cloud.

The banner cloud is formed because of the special landform of Mount Everest. Scientists found that on Mount Everest, at the plateau below the altitude of 7000m, there are covered with ice and snow, while above 7000m, there are rubbles. Then the sun came out, the rubbles surface become hot quickly, the warm air goes upwards along the slop, and condense to be cloud when the warm air near the summit. When the cloud floating above the peak, strong west wind blows it to point to East and forms the Banner cloud waving on the summit.

Indicative function of the banner cloud 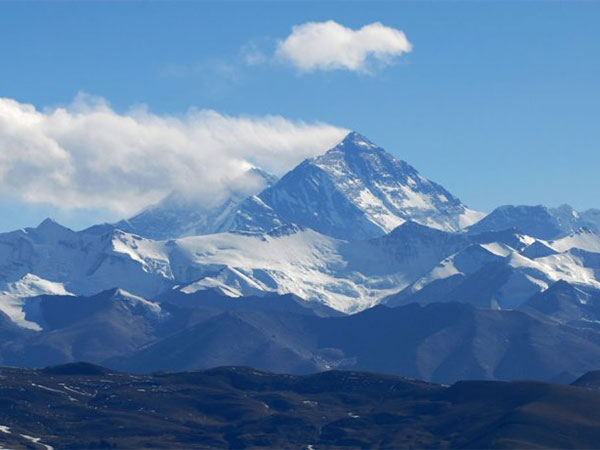 The banner cloud could be a wind vane and infer the wind force level on the summit of Mount Everest.