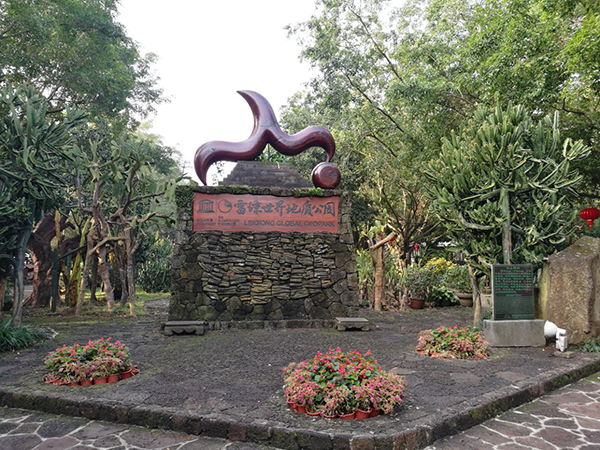 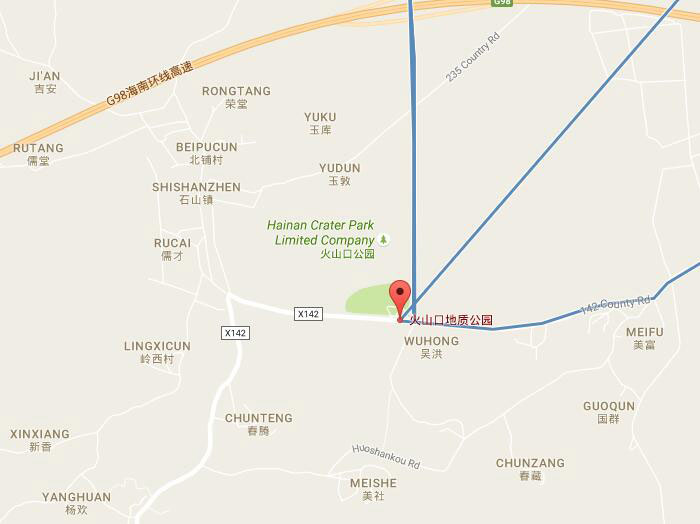 One of the completed vocano in the world.

Haikou Shishan Crater Cluster National Geological Park lies in Shishan and Yongxing Towns in the southwest Haikou City, close to Qiongzhou Strait, merely 15km from Haikou downtown. The park covers an area of 108 square meters and is about 15 kilometers from Haikou downtown. It has sound eco-environment, remarkable location advantage, unique geographic landscape and rich geological resources (Spa and hot spring) and is favorably called “Garden in the City” and honored as “Haikou's Green Lung”.

There are caldera group inside the park which was formed by the volcanic eruption 270 thousand years to 100 million years ago. The largest of caldera, called Ma’anling, is 90 meters deep and 222.2 meters high above sea level, which is one of the most intact calderas in the world. It is a rare urban volcanoes in the world with so various types, so beautiful shapes, so valuable and rare mineral springs and so intact volcanic ecology. This project is planned to include five themed zones, namely “Main Part of National Geological Park”, “Volcano SPA and Hot Spring Leisure and Recuperation Zone”, “Volcano Culture Sightseeing Zone”, “Volcano Forest Preservation Zone” and “Volcano Eco-Agriculture Sightseeing Zone”. Priority will be given to the main part of the National Geological Park in preliminary phase.

The park boasts more than 40 volcanoes of Quaternary, and is called a natural geological museum. You can overlook charming scenery of the city and Qiongzhou Strait upon in the highest craterin the park.