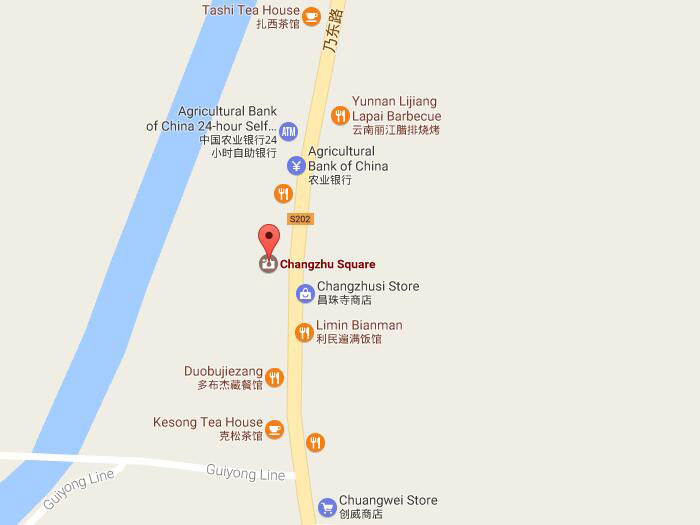 
Trundruk Monastery（Chinese name: 昌珠寺）is one of the earliest Buddhist temples in Tibet. It is said that the Trundruk Monastery was built by King Songtsan Gampo and later became the winter palace of the King and Princess Wencheng in Tsedang. 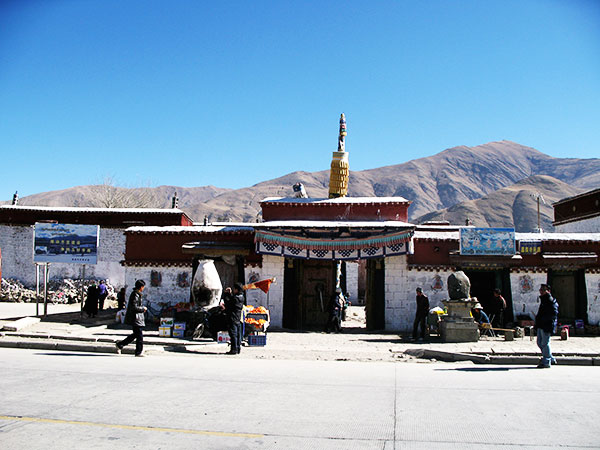 The very original layout of this monastery was only with 6 pillars. It's the earliest of the 12 worshipping halls built by Songtsan Gambo. According to the history, Trundruk Monastery is older than the Tibetan first official monastery Samye, may be 100 years over. 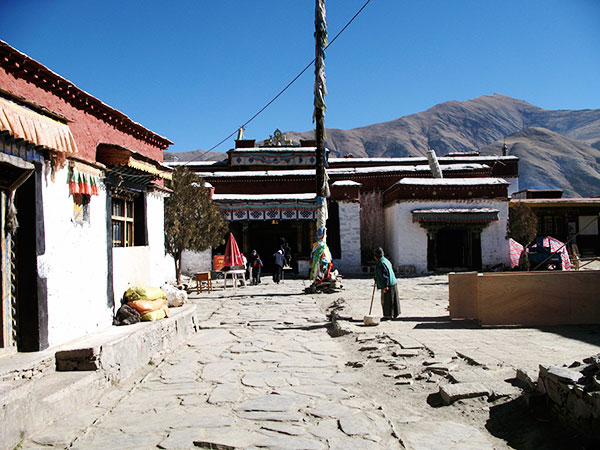 【The highlight of Trundruk Monastery – the Pearl Thangka】
Trundruk Monastery contains the precious relics the Pear Tangkha, which, 2 meters in length, 1.2 meters in breadth, is made of 29,026 pearls and different precious stones by Naidong during the reign of Pamodrupa Kingdom like like diamonds, sapphires, turquoise, rubies and amber. In Tibet, thangkas are frequently the center of Buddhist religious ceremonies. Pilgrims throw money to the thangka to show their respect.