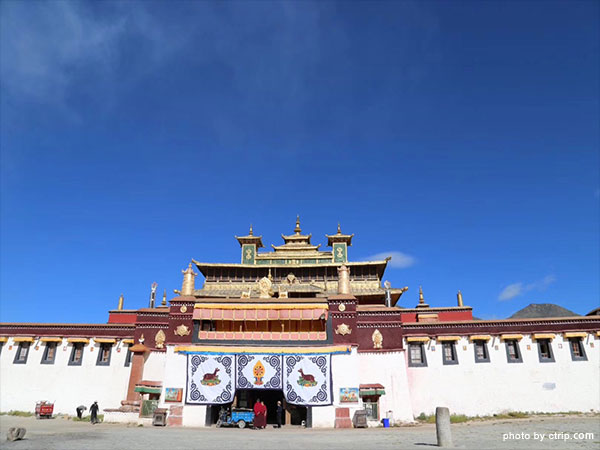 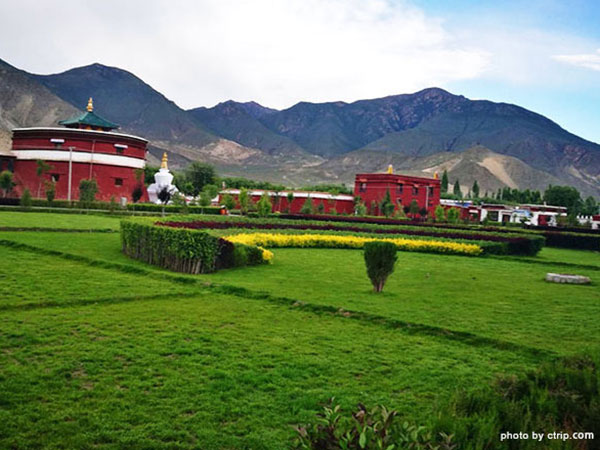 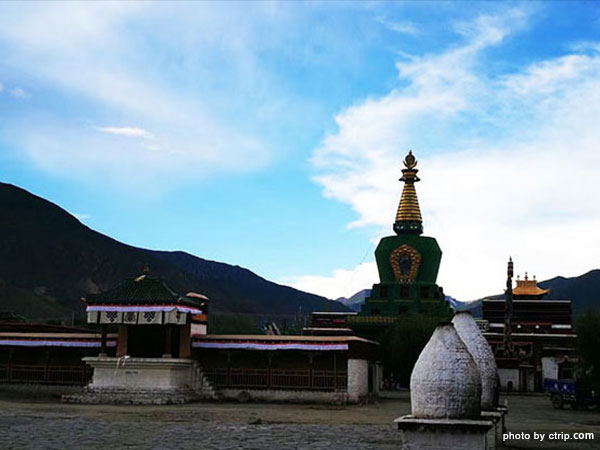 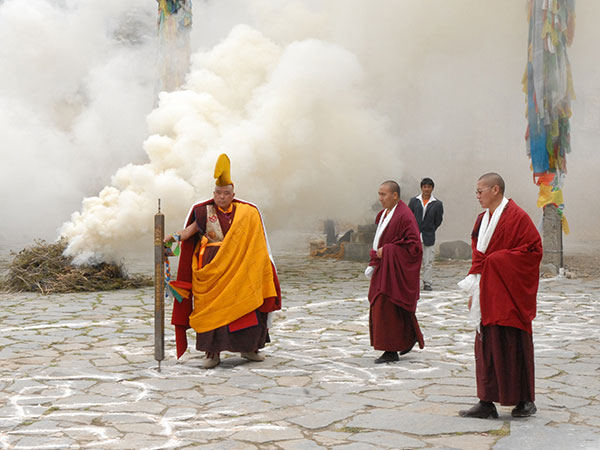 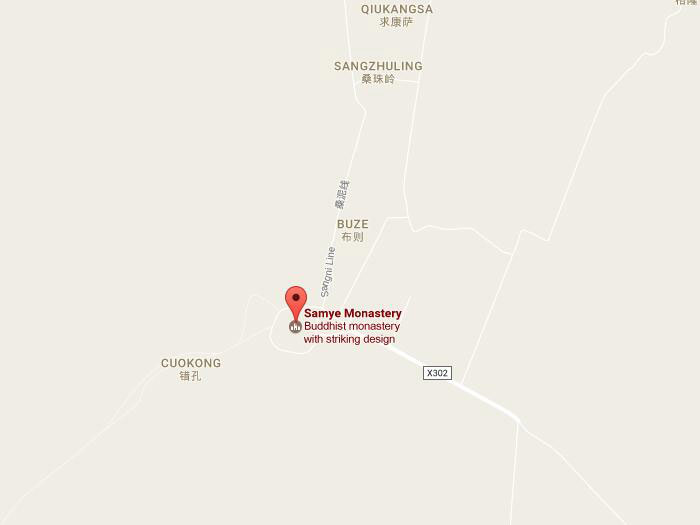 The oldest famous monastery in Tibet.


Built in the 8th century, Samye Monastery (Chinese name:桑耶寺) was the first Buddhist monastery in Tibet. Samye is famous for its sacred mandala design: the central temple symbolizes the legendary Mount Meru, center of the universe. It is a popular pilgrimage destination for Tibetan Buddhists, some of whom travel on foot for weeks to reach it.

Samye Monsstery is constructed in approximately 775 AD under the patronage of King Trisong Detsen of Tibet who sought to revitalize Buddhism, which had declined since its introduction by King Songtsen Gampo in the 7th century. The monastery is located in Dranang, Shannan Prefecture.

Samye Monastery is laid out on the shape of a giant mandala, with the main temple representing the legendary Mt. Meru in the centre. Other buildings stand at the corners and cardinal points of the main temple, representing continents and other features of the Buddhist universe.The main temple is full of Tibetan religious art in mural and statue form, as well as some important relics. Many Tibetan Buddhists come on pilgrimage to Samye, some taking weeks to make the journey.