The Making of Lusheng in Paika village 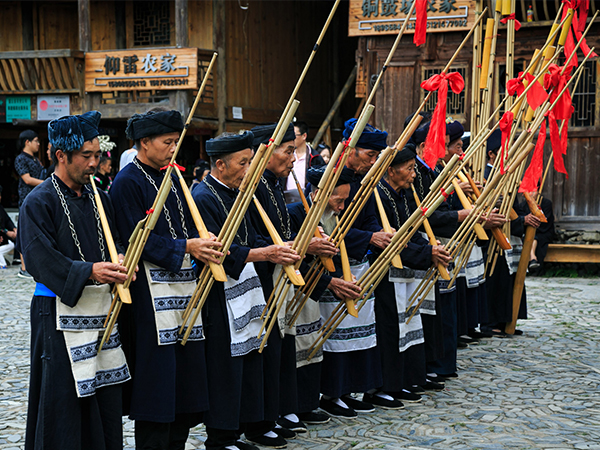 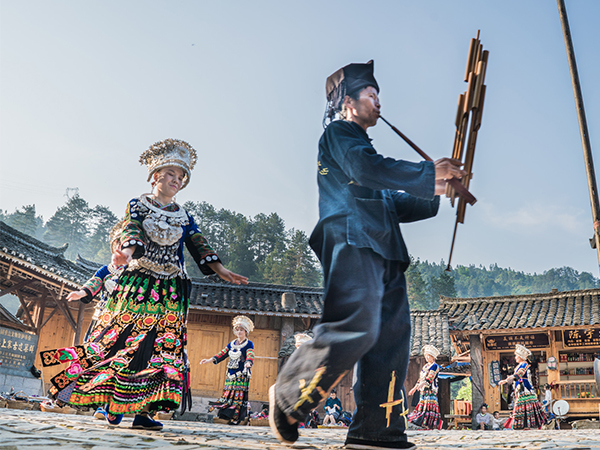 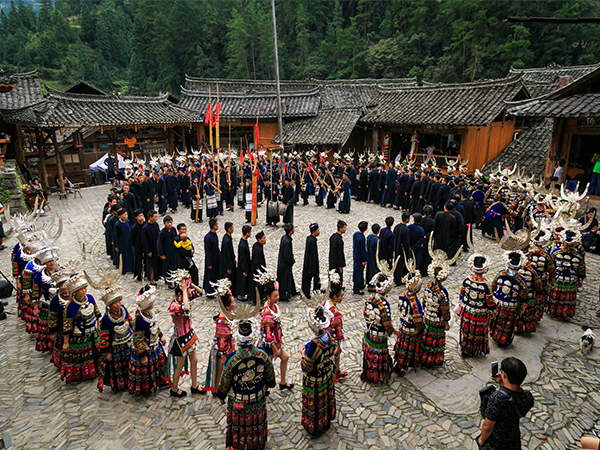 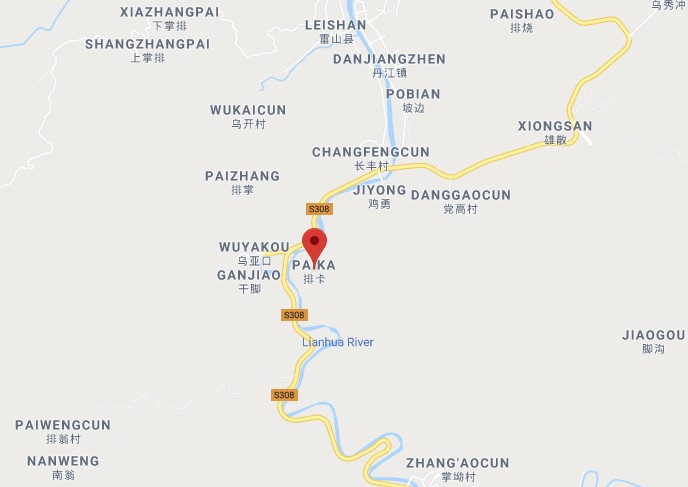 in the east of Leishan County, Qiandongnan, Guizhou China


Lusheng is one of most favorite old musical instruments of the Miao nationality. Paika is a rural community of the Miao ethnic minority in hilly Guizhou Province, known as the Town of Lusheng Production.

Where is Paika Miao Village

Paika Village(排卡村) of Danjiang Town is located in the east of Leishan County, 7 kilometers away from the county, facing Yanggou Village in the east, Leigong Mountain tourist road in the south, Taoyao Village in the west, and Ganjiao Village in the north, with a unique scenery. This village of about 100 households has been known around the province for its Lusheng production for the past five generations or so. 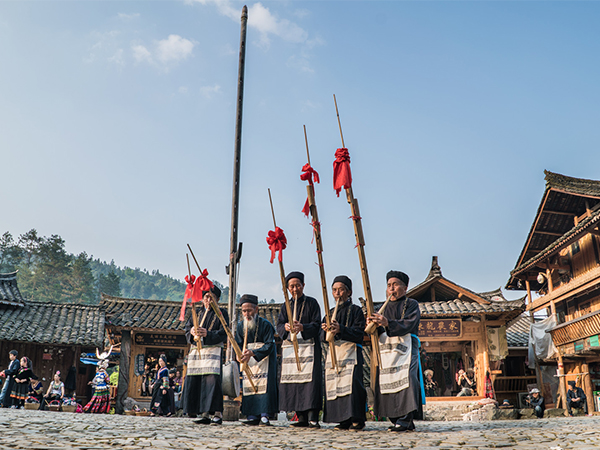 Lusheng(芦笙) is a characteristic reed instrument with a bright, thick tone that can be used for solo, ensemble and concert. The lusheng is popular among ethnic minorities in southwest china such as Miao, Yao and Dong ethnic groups. The Miao people especially adore it and its music is inseparable from their lives. During festivals, weddings, or when houses are built or guests are invited, the Miao people usually play lusheng, singing and dancing.Since ancient times, there has been a saying that the Miao people cannot be separated from the Lusheng. Lusheng carries Hmong’s significant historical and cultural information and the original memory. It is rich in cultural content and be taken as a symbol of Hmong culture.

Making a Lusheng involves time-consuming procedures. The process consists of more than 40 steps. The most tiring is to polish bamboo and the most essential technique is to make reeds.The reed is composed of a plurality of bamboo tubes, each of which has a free reed flute, and the reed flute is placed in a blowpipe made of hardwood. It usually has five to six different pitch tubes and is therefore a polyphonic instrument. Its size ranges from very small to several meters long.

Making Lusheng not only requires a certain amount of music knowledge, but also requires the craftsman to master some physical and mechanical knowledge. Traditionally, craftsmen in this area used bellows, hammers, brass, axe, chisels, saws, drill bits, bitter bamboo, Chinese wood oil and calcareous (some with latex instead) to make Lusheng.

Mo Yanxue is the representative inheritor of the Intangible cultural heritage of Chinese lusheng making technology. There are two types of lusheng makers in Paika Village. One is specialized in tourism products, and the other is craftsmen who make professional performances instrument. Mo belongs to the latter category.

How to make a Lusheng?