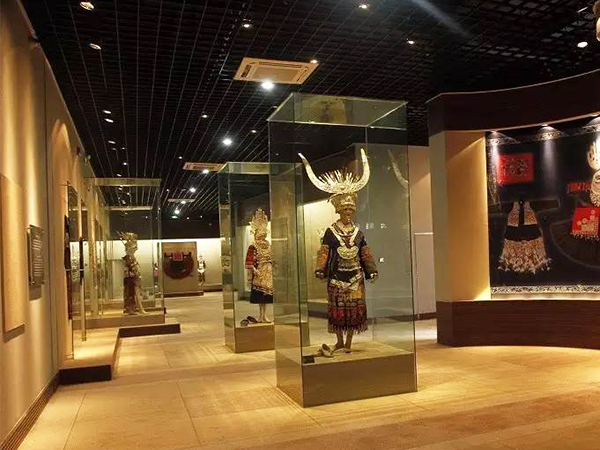 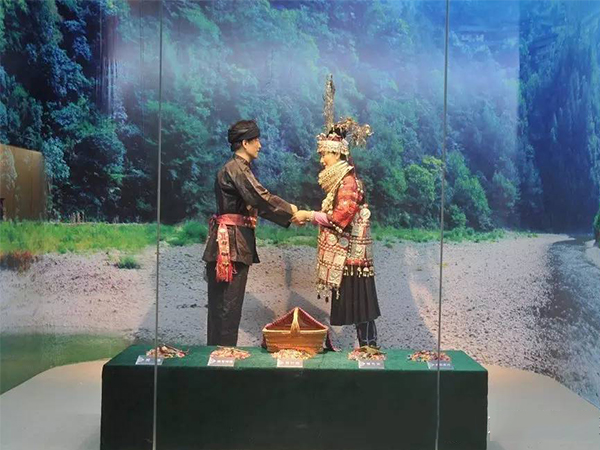 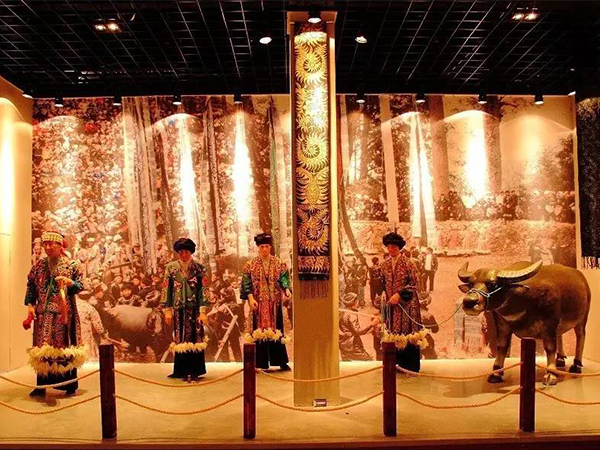 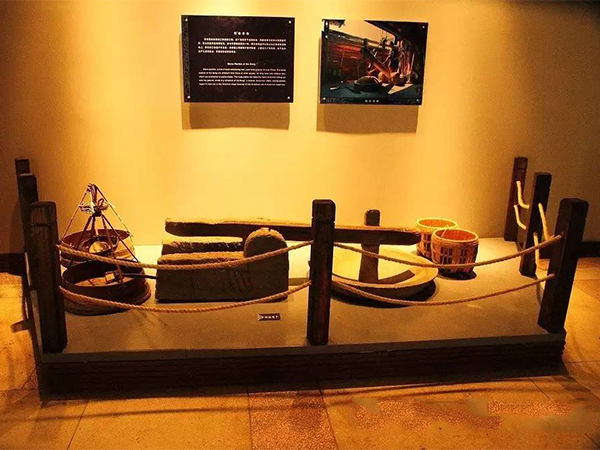 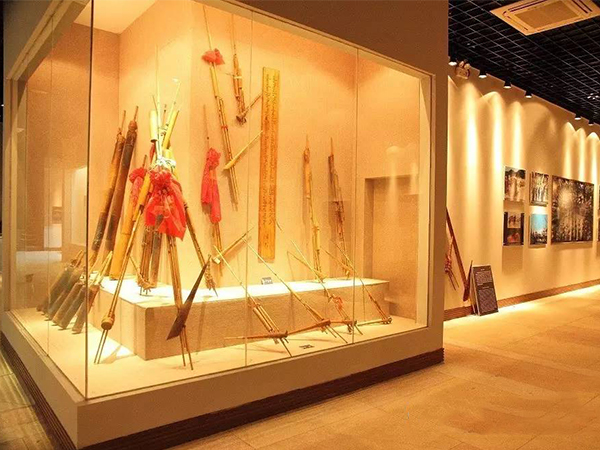 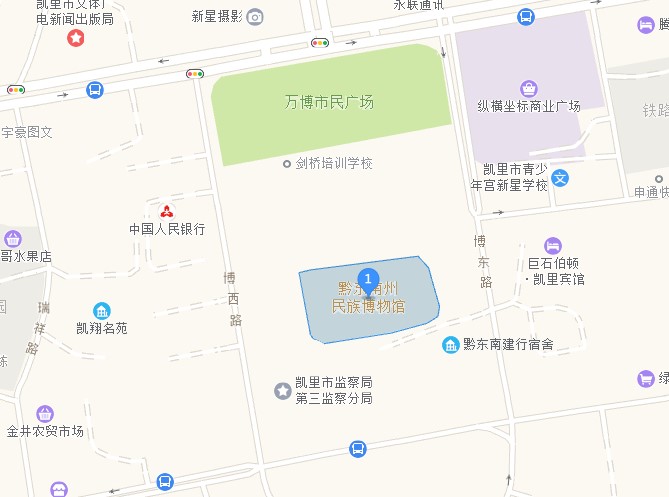 
Built in 1985 and opened in 1988, Kaili Folk Museum(凯里民族博物馆), also known as National Museum of Qiandongnan(黔东南州民族博物馆), is located in the south of the National Culture Square of Kaili City. It is a local comprehensive museum, covering an area of 11,000 square meters and a building area of 7421 square meters.

The appearance of Kaili Folk Museum is magnificent and magnificent, blending Miao Dong architectural art style as one, which is an iconic building in the urban area of Kaili City. It is a collection, protection, research and exhibition center of the national culture in Qiandongnan prefecture.

There are 12 pavilions in the museum, and only four of them are currently open, namely “Zhouqing Pavilion”, “National Culture Pavilion”, “Clothing Pavilion” and “Intangible Cultural Heritage Pavilion”. The museum has a detailed introduction of the human geography and ethnic customs of Qiandongnan prefecture, with texts, pictures and objects on display. It has a total collection of more than 12,000 pieces, including Miao and Dong costumes from Yuan, Ming and Qing dynasties, as well as some ancestor worship and living utensils.

The Zhouqing Pavilion is located in the exhibition hall on the west side of the first floor of the museum. The pavilion is mainly displayed with precious cultural relics. It fully shows the continuous development of southeast guizhou civilization and the historical process of people of all ethnic groups in the prefecture jointly creating multi-ethnic settlements. It also highlights the brilliant achievements made by the Miao nationality and Dong nationality in politics, economy and culture and their great contributions to human civilization.

The National Culture Pavilion is located in the east and west exhibition halls on the second floor. The museum systematically displays the living, eating, entertainment, marriage and belief of the people of all ethnic groups in southeastern Guizhou through the national objects, pictures, texts and scenes of the Miao.

The clothing Pavilion is located in the exhibition hall on the west side of the third floor. The museum presents exquisite and magnificent exhibits, such as Miao and Dong ethnic costumes, embroidery pieces, backstraps and silver ornaments. It embodies the characteristics of multi-ethnic and diversified ethnic minority costumes in our country. They are one of the relatively well-preserved clothing in China.

The Intangible Cultural Heritage Museum is located on the east side of the third floor. The museum displays the national art, culture, sports, medicine and other intangible cultural heritages that have been listed on the national, provincial and prefectural intangible cultural heritages list by means of pictures and text descriptions, scene simulation and reproduction, and physical exhibition.

Bus Station: The Kai Yun Si long-distance bus station is also called the Ximahe passenger station. Basically, the buses that Kaili sent to all places are mainly concentrated here. Guiyang to Kaili, starting at 7:00, every 20-30 minutes, the fare is 62-73 yuan, the journey is about 2.5 hours.