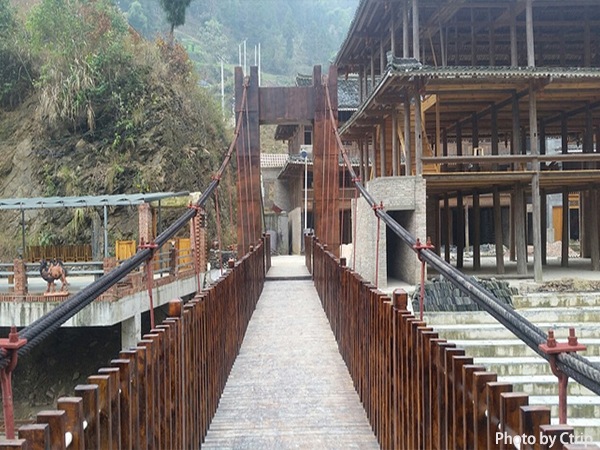 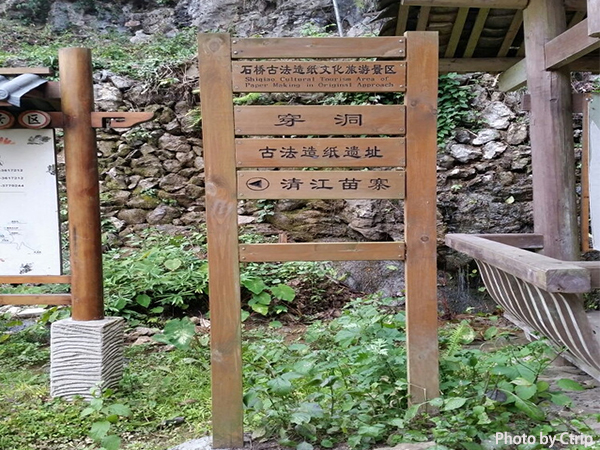 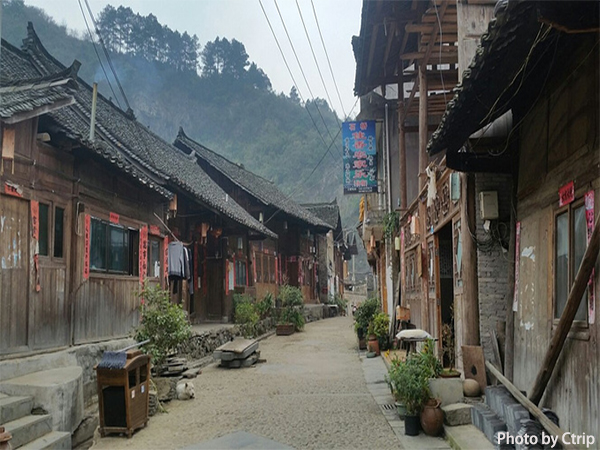 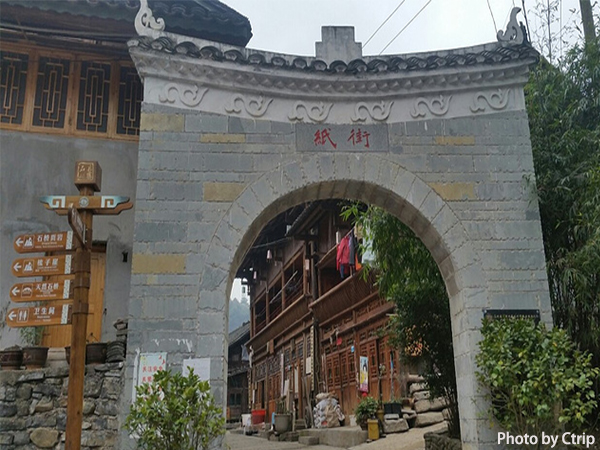 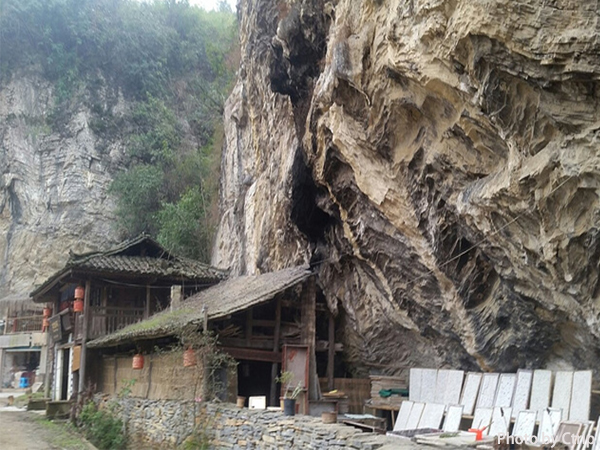 
Shiqiao Miao Village(石桥苗寨) is located in the west of Nangao Township Government, Danzhai County, Miao and Dong Autonomous Prefecture, Guizhou Province. It lies in between kaili city and danzhai county, with a total area of 241.38 hectares. It is the inheritance of the national intangible cultural heritage “Shiqiao Ancient Papermaking” and is known as the “living museum” of ancient papermaking.

Ancient Papermaking is a unique ethnic traditional craft in Shiqiao Village. It has been passed down since the middle of the Tang Dynasty, and the traditional craftsmanship remains intact. At present, there are more than 60 households engaged in the paper industry. The current main production is white paper and colored paper. The paper quality is good, especially the colored handmade paper is unique in the country.

The Dayanjiao Ancient Papermaking Site is a provincial-level cultural relics protection unit, and it is a traditionally produced ancient paper workshop left over from ancient times. The stone wall is 100 meters wide and up to 80 meters. The stone wall leans forward and shelters from the wind. It is an excellent natural plant. It has clear spring water and is the best water resource for papermaking.

Qingjiang miao village is a typical miao village in the upper reaches of qingshui river. Most of the buildings in the village are stilted buildings. The village is surrounded by large fields and the scenery is pleasant. The village inherits the provincial intangible cultural heritage "Qingjiang February Fangu Festival(清江二月翻鼓节)", which is on the first pig farm day in the second month of the lunar calendar every year, as a good day for the farmers in the surrounding villages to move the earth.

After the drum festival, the villagers must concentrate on farming, and it is strictly forbidden to play. The reeds should be blocked with cotton to prevent the "wind blowing self-sounding" from affecting the production work. The ban was lifted only after the first pig farm day in September.

The Chuan Cave is a famous landscape of Shiqiao Ancient Village. There is a hole and dark river in the cave, the hole is more than 2000 meters deep (currently explored). Colorful stalactite wonders such as stone pillars, stalagmites, stone flowers and stone cows can be found in the cave, which are mysterious and beautiful.

Due to special geological reasons, the stalactites in the cave grow very fast, so the surface is soft and has a strange touch. The water flowing out of the hole is very good. Since ancient times, there have been craftsmen in the hole to build paper making workshop. After testing, the water quality of the hole is weakly alkaline, and the paper made can be preserved for as long as 1500 years. It was designated as the restoration paper for cultural relics by the National Library and the National Museum. 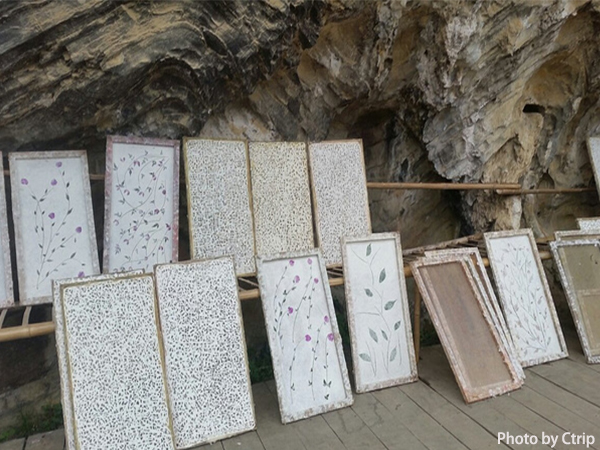 The wind and rain bridge, also known as the Flower Bridge, is one of the most distinctive folk buildings in the Miao architecture. The wind and rain bridges are all made of fir. When building a bridge, there is no need for a nail. Only a few holes of different sizes can be cut through the column to connect with the tenon and slant through the straight sleeve. It is as strong as iron and stone bridges and can be extended for two or three hundred years without damage.

These ancient buildings, which began in the late Han Dynasty to the Tang Dynasty, have a rigorous structure, unique shape and rich ethnic temperament. The whole building does not need a nail, a riveting and other iron parts, all of which are connected by a rigid tenon of the fir.