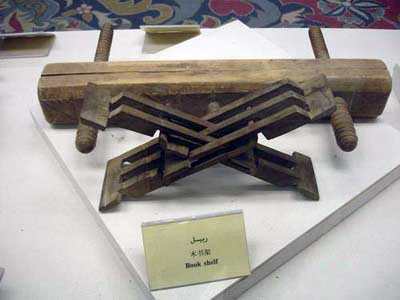 
Located at the center of Hotan City, the Hotan Museum houses almost 10,000 cultural relics, and over 400 pieces of cultural relics excavated from the ancient cities of Niya, Mallikurwatur, and Yotkan. Hetian Museum was built in 1995, and it has an area of 3400 square meters. It boasts over 9000 pieces of cultural relics; most of which were discovered by archaeologists after 1949 and a small number were donated by the locals. The items on display in Hotan Museum include pottery, ancient coins, silk and woolen textiles, documents on wood slips, clay and wood sculptures, and mummies, reflecting the history, politics, economy, culture and customs of Hotan over the past 2,000 years.

The collections in Hotan Museum are proof of the areas' splendid culture, economical conditions, political situations, life and customs. These relics reflect the "Silk Road" which affected the historical and cultural exchanges as well as trade between China, its nationalities and Central Asia and Western countries.