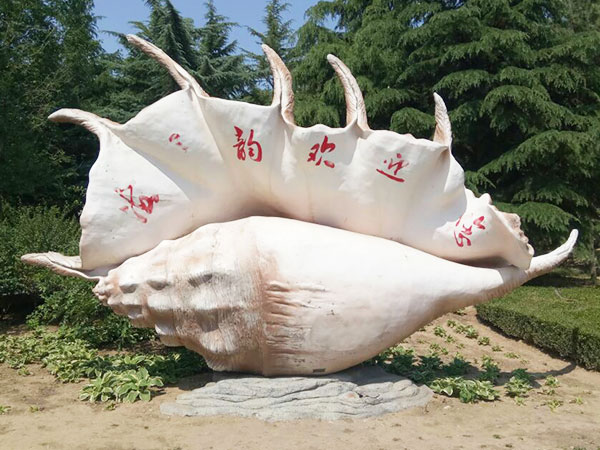 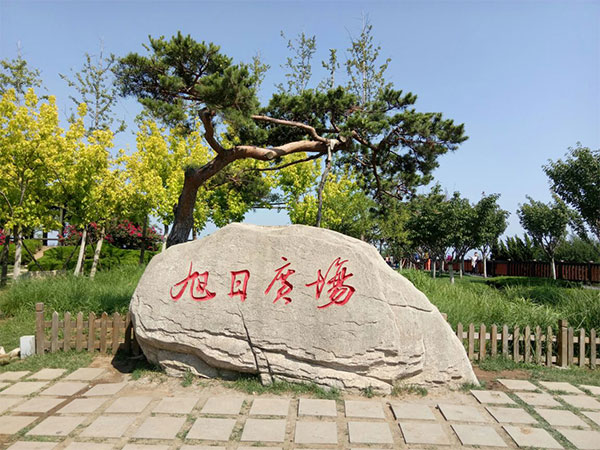 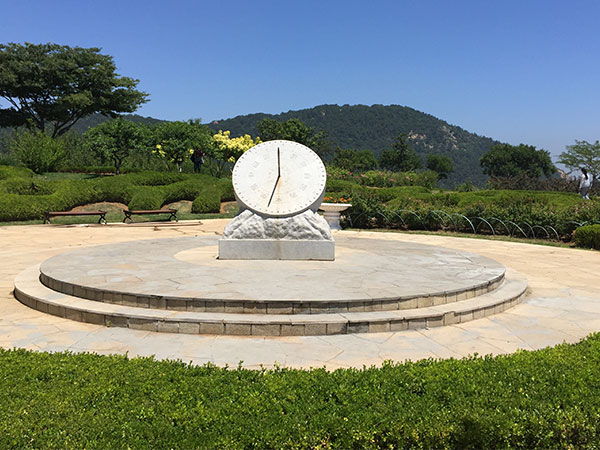 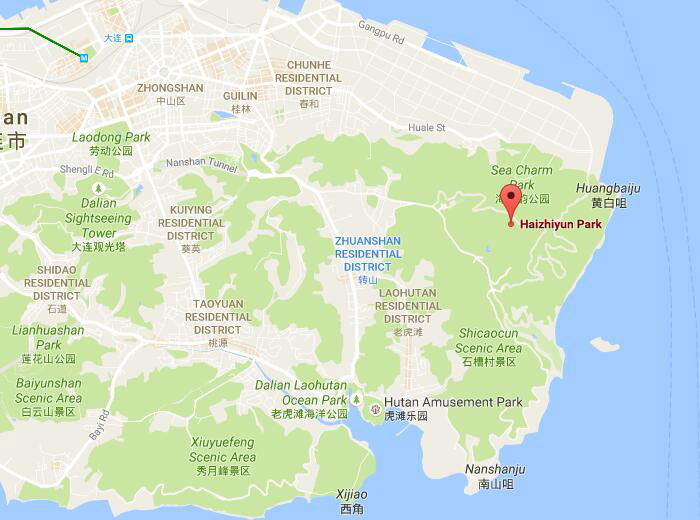 The largest square in China.


Located in the east of Dalian, Liaoning Province, China, Haizhiyun Square is surrounded by the sea on three sides and backed by mountains on the other. Haizhiyun means melody of sea in English. It is regarded as one of “ Eight Views of Dalian”, as well as one of landmarks in the city. construction of the square was completed in 1999, and it won award of Landscape Design & Planning in the National Art Design Competition.

The square covers an area of 450 hectares and is 10 km away from the city center. It connects Zhongshan District of Dalian to the north and Bangchui Island to the southwest. The Square contains a coastline of 1,200 meters with beautiful scenery. You can enjoy attractive distant mountains, dense forest, clear sea, green grass and other natural landscape.

Another highlight to see in the square must be the sculptures in the square. The sculptures are built with steels, stainless steel, granite or other modern materials, looking modern, lively, rhythmic but also full of natural taste. There is a main sculpture and 26 super-realistic sculptures that are divided into 9 groups on the square. The fact that such a lot of super-realistic sculptures are set on one square is rare not only in China but also throughout the world. There is a special sculpture which takes 5 steel tubes with different curvatures as the main body. It has a length of 19.9 meters, a symbol of September 1999 as the 100th anniversary of establishment of Dalian city; 21 flying seagulls symbolize flying towards the 21st century; 50 balls with different sizes represents atomic structure, and also imply the 50th anniversary of the founding of PRC.. The statue looks like a saltant dragon in the square.

What is more interesting, driving up the zigzagging road to the mountain, you will arrive at a magical slope where it is much easier to go down than up. Not far from the slope there is a teashop where you can enjoy Chinese tea, light music and the ocean scenery from atop the mountain.

【How to get there】: Haizhiyun Square is not far from downtown Dalian. Taking the taxi would be the most convenient way. If you prefer public transport, you can take No.203 tramcar or BusNo.529 to get to the square directly.