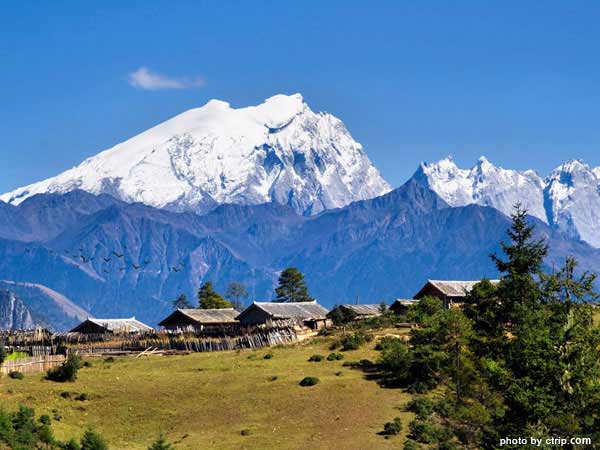 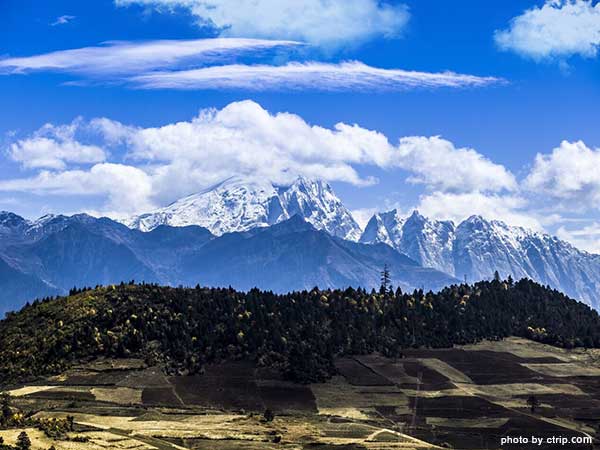 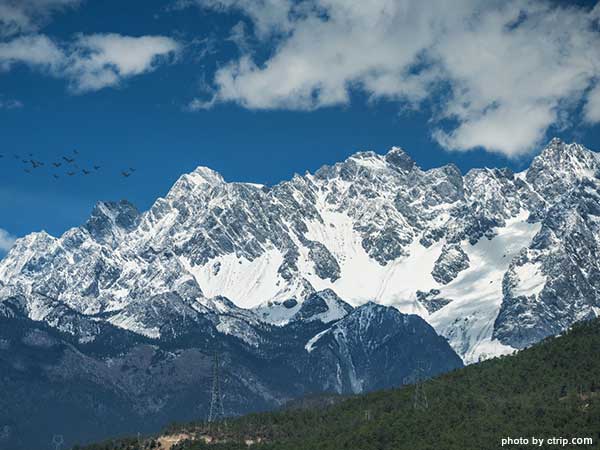 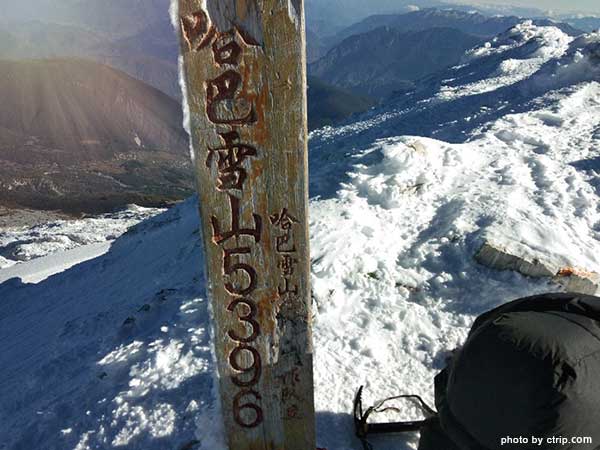 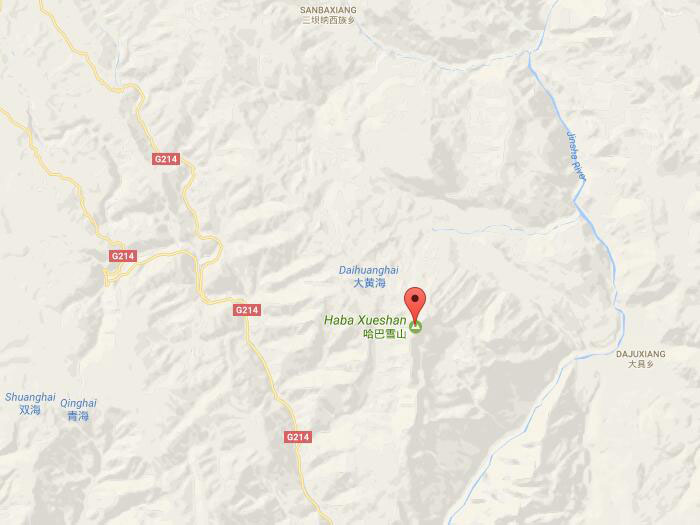 Haba Snow Mountain 5396 m stands in Yunnan Province in Southern China East Himalaya region 120 kilometers to the southeast of the Zhongdian county and Haba Snow Mountain has a total area of 21908 hectares, and approximately 1550 meters Low of administrative village along the river, the elevation is 3846 meters.

Day 2: Haba Inn upon the cloud---Yi nationality village (2800M) (original religion, original living structure, original life style) --- sheep’s shed (3100M) (pasture) ---Lanhua Ping(3500M) （you can see the peak of Haba Snow Mountain and see the primeval forest）--- rhododendron forest(3900M) ( you can see various of mountain rhododendron in this place where is named the second Jiuzhaigou)---Bay Sea(4200M high, you can view plateau lake there) or you can stay at Lanhua Ping

Day 3: Bay Sea---Yellow Sea---Small Sea---Base camp(4100M) (enjoy the sight of plateau)
Day 4: come out on the top of the mountain and return to Haba village, or you can stay at base camp and return Haba village the second day.
Day5: go back to Lijiang or Shangri-la.

Timing: March to June, September to December
The best season to climb: 15th, March to 30th, June or 15th, September to 15th, December. The rest season time is rain season or wind season which may have a great impact on climbing.