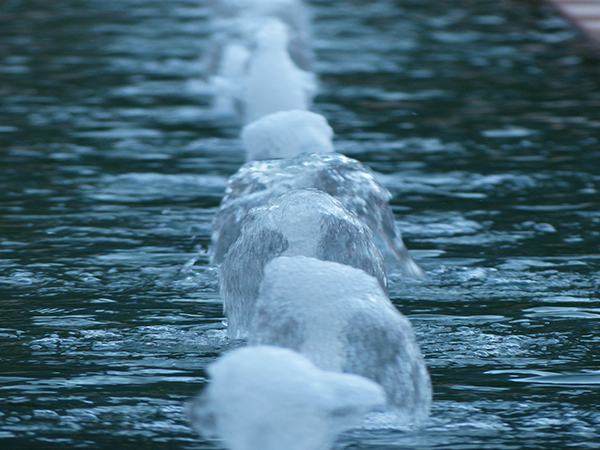 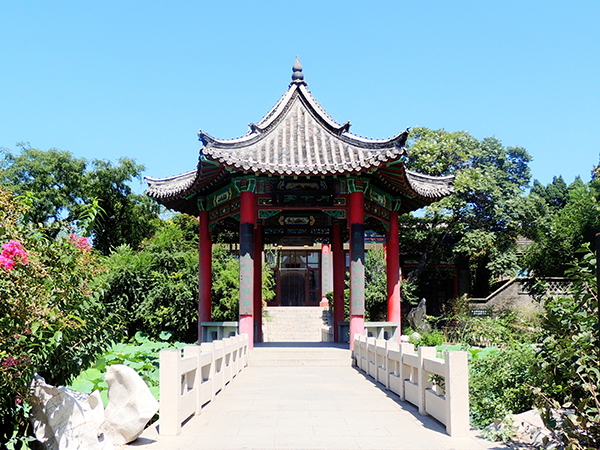 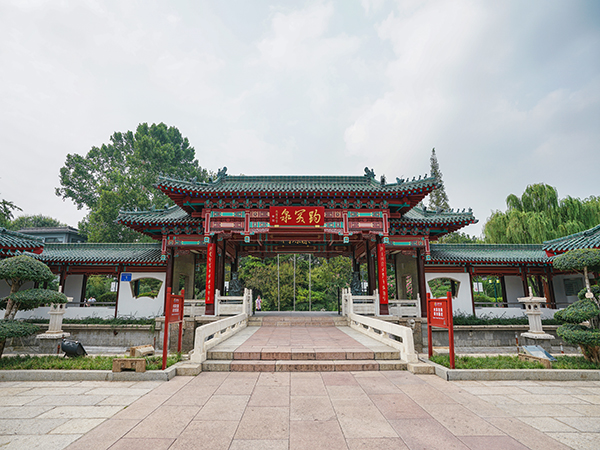 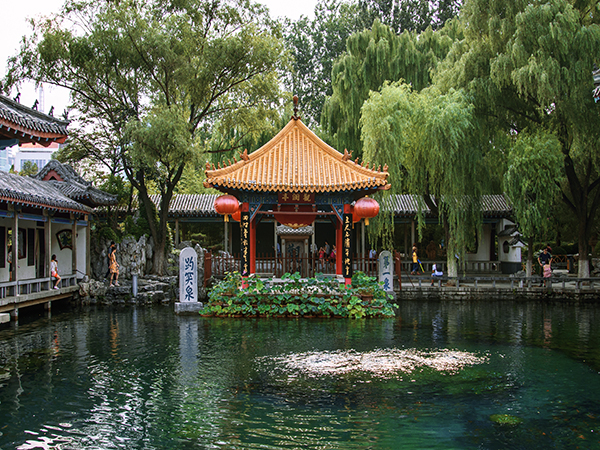 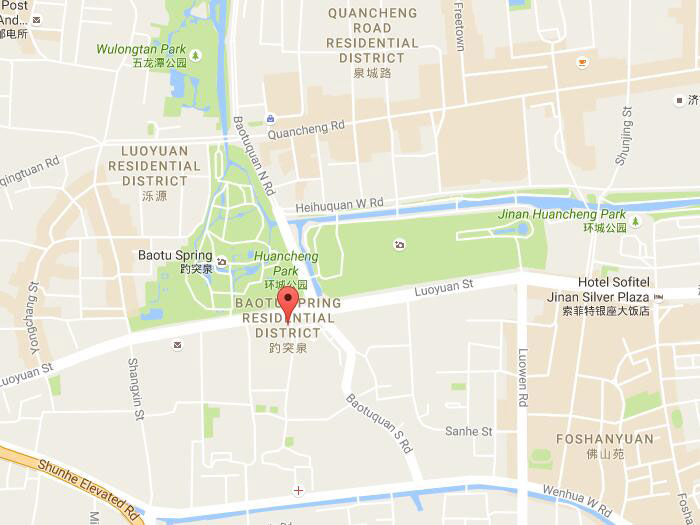 Baotu Spring has a history of thousands of years. According to recorded history, Baotu Spring can trace back to the Shang Dynasty in ancient China, as long as 3543 years so far. It is the source of the ancient Luo's water. In long historical years, it called Li, Li water, Eyin water, Kan spring, waterfall, flow spring, three-strand ink, etc. successively, it is called the Baotu spring since Northern Song Dynasty in the period of Xining.

Baotu Spring lies in the Baotu Spring Park which is a national AAAA scenic spot. Centering among springs, this park is a natural rock and spring garden with ethnic style. The water of Baotu Spring spurts out in three prongs, with water droplets falling around, just like three piles of snow, which is very spectacular. The spring water is very sweet, optimum for making tea, which is limpid in color, rich in aroma, good in taste. Sitting under the "Watching Crane Pavilion" in the east side of the spring with a cup of tea in hand, one's mind will fly faraway and hates to leave. Every severe winter, the steam boils, like the light silk mistily. Draw in the cloister around the spring, various flowers and different wood are thriving, forming the peculiar flower garden in the garden.


The park also holds performances of Peking Opera all year round. With ten cultural features, including the spring, opera performances, rocks, lanterns, calligraphy, paintings, chrysanthemum, and stone tablets, the Baotu Spring Park has become a world famous tour spot, which synthesizes characteristics of both the south and north parks in China and combines the spring, rocks and culture of landscape garden in one park.

Formation of Springs in Jinan

Jinan is known as "Spring City" in China with the most spring in the country. There are four cubic meters of spring water pouring out in the city per second. There are four most famous springs in Jinan: Pearl Spring, Black Tiger Spring, Jin Xian Spring and Baotu Spring.

Why there are so many springs in Jinan? This is mainly associated with topographic structure of Jinan city. It is a mountainous area in the south, including the famous Thousand-Buddha Mountain, and plain area in the north. And Jinan city is sited in the boundary area of the mountains and plains.

Mountains here are formed by limestone, and the underground of plains is magmatic rocks. Limestone in mountain area is formed about 400 million years ago in the form of pure texture. It inclines about 30° from south to north. There are gaps, cracks and caves in limestone, which is capable of storing and transporting groundwater. And the groundwater flow along the inclined limestone layers, which becomes the origin of spring water in Jinan.

Igneous rocks under the plain are dense, so the groundwater flowing from underground of mountain area is blocked. In addition, the surface of magmatic rocks are covered with a layer of impermeable clay layer, groundwater can not permeate out the ground. Therefore, a vast of blocked underground water with a strong pressure gushes out took from underground fissures, forming these famous springs. Baotu Spring is one among the most famous ones.

【Best time to visit】: from September to November. After the raining season in July and August concentrated precipitation supple obviously underground water in Jinan. So the springs in the city in the autumn will gush out. So is the best time to visit to Jinan is in autumn, right after the rainy season of every year.
【How to get there】: the Spring Park is centrally located in Jinan City and enjoys convenient transportation. It can be reached by many public buses. If you are worried about the language, you can take a taxi to get there directly.