When your luggage is lost and damaged when taking flight in China, or your flight delays, passenger should fill the Luggage Transport Accident Record jointly with the airline company at the stops or destination, and submit a claim for compensation in legal time limit, together with the fight ticket (or photocopy), luggage tag, the filled Luggage Transport Accident Record, any prove or vouchers for the staffs in you luggage and other relative prove. If passenger does not raise an objection when fetching the luggage, it means the luggage transport has been delivered in good condition.
When the delayed luggage arrives, the airline company should inform the passenger as soon as possible, or deliver to the passenger directly. Because the transport luggage does not arrive at the same time with the passenger, it may cause inconvenience to the passenger, and the passenger could claim for appropriate compensation for the temporary living goods. 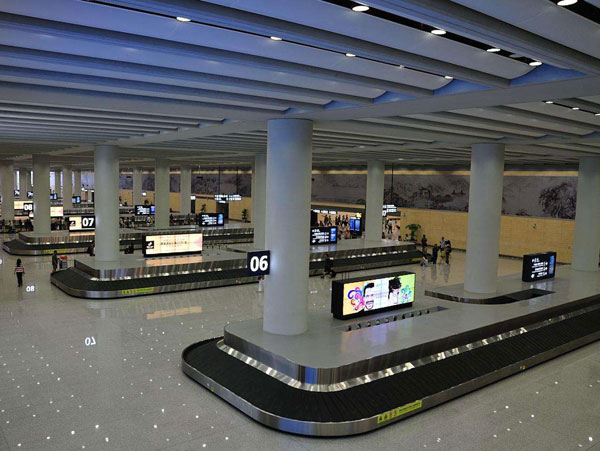 Limitation of Liability for Luggage 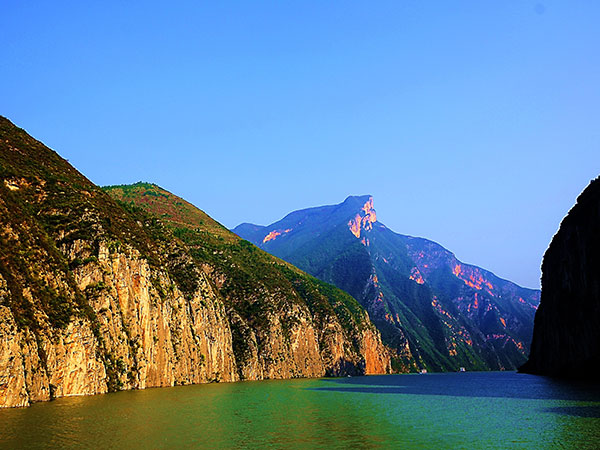