There was a chance to travel to Changsha. Therefore, I planned to visit other places nearby, such as Zhangjiajie, Fenghuang Ancient Town, Hengshan, ect. However, due to the limited time, I could only squeeze it into a 5 days Changsha and Zhangjiajie tour. My first stop is Changsha. 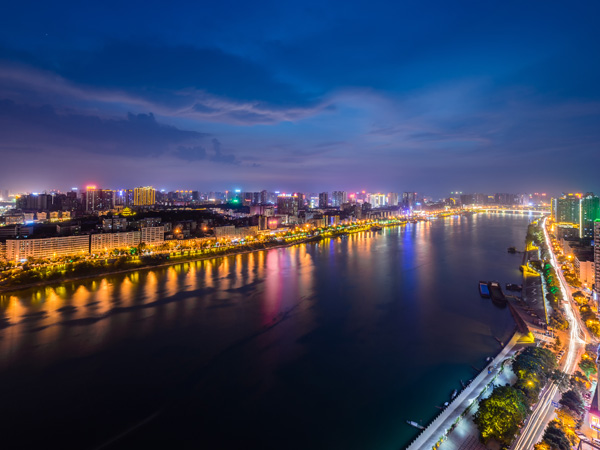 I arrive at Changsha at night on the first day. Therefore, my Changsha tour starts next day morning.
The hotel is near to Taiping Street. It is very convenient to find bus station, metro station, shopping area and it is also easy to get to the bank of Xiangjiang River. Taiping Street is an old street, which is best preserved originally. Nowadays it develops into a commercial street with many old shops, cultural shops and tourism shops. 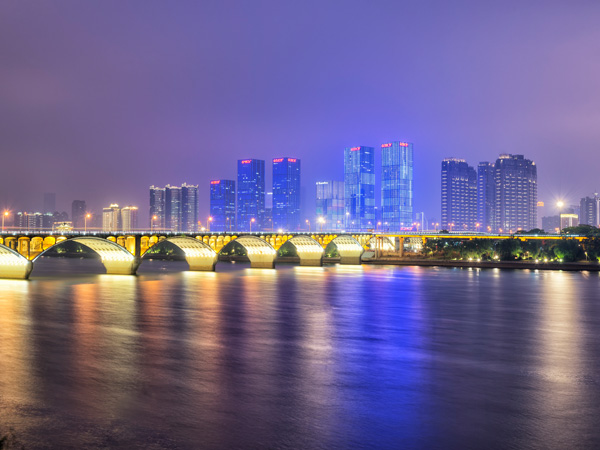 Next morning, I get up early so that I could have enough time to walk at the bank of Xiangjiang River. It is quiet in the morning at the bank of the river and the water flowers peacefully. There are few people or cars on the street and Orange Island Bridge.

Although it iscloudy and foggy, we still feel the beauty of this city.
My trip itinerary today is to visit Yuelu Mountain, Orange Island and Taiping Street.

Yuelu Mountain
With friend’s pick-up in the morning, we drive to Yuelu Mountain directly. Yuelu Mountain is just in Orange Island Scenic Area. It is regarded as one the Four Places to view maple leaves in China. It is one of the 72 peaks of Mt. Hengshan. Yuelu Mountain is located at the west bank of Xiangjiang River. With natural view and historical & cultural sites, it is a famous scenic spot in Changhsa. In the scenic area, tourists could find Yuelu Academy, Autumn-admiring Pavilion, Ancient Lushan Temple, Yunlu Palace, ect. As it is just in autumn, the maple leaves are red and attractive.

Yuelu Academy is a complex of buildings with ancient Chinese architectural style. It is regarded as one of the Four Famous Academies in Chinese history. It is the highlight of Yuelu Mountain Scenic Area. It was built in 976 AD in Beisong Dynasty. It is one college under Hunan University and its recruitment faces to the world. 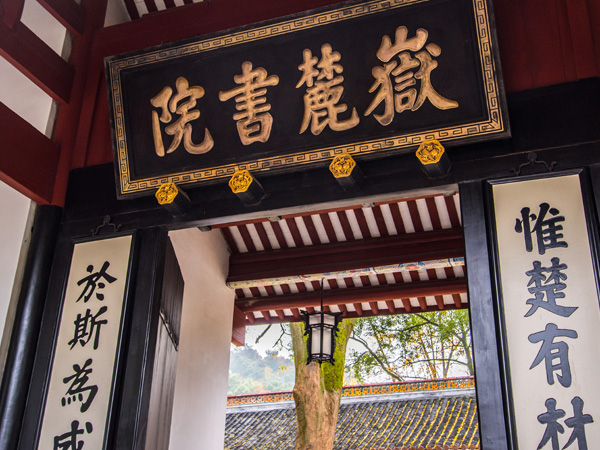 Orange Island
Oriange Island is just in the middle of Xiangjiang river, facing to the downtown of Changsha. It was created by alleviation of the water in Xiangjiang River. It is regarded as the largest inland river island in the world. The narrowest part is around 40 meters and the widest part is about 140 meters. It is a public park and free to residents. 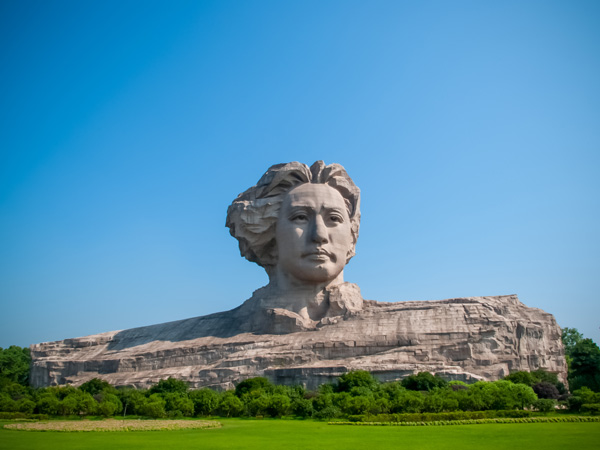 Previous: How to Organize a Day Tour to Nanjing

Next: Activities in Winter Tour in Harbin