It was an impressive tour in my memory. A trip to Shangri-La by myself by visiting Potatso National Park and Songzanlin Monastery was still as the freshest thing in my mind.
Shangri-la has an altitude of 3,200 meters, travelers will feel some altitude sickness when they arrive there. Some symptoms like headache, chest distress and so on. 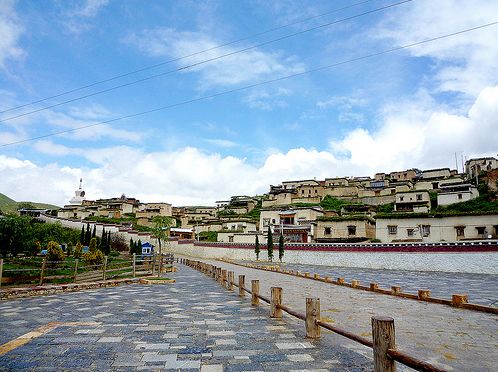 For my experience, I will keep constant speed to walk, reduce to jump or run while I am in plateau. At the same time, eat enough to keep energy balance, and sleep well. Do the right things, then you’ll adapt the altitude soon.
On the basis of our traveling plan, we’ll visit Potatso National Park first. If time allowed, we’ll go Songzanlin Lamasery, the largest Tibetan Buddhist monastery which is not far from Shangri-la.
Potaso National Park is located 22km away from Shangri-la, which is the first national park in mainland China.
In Tibetan language, Patatso means reaching the opposite side of the lake by boat under the help of deity. The planning area of Pataso National Park is 1,313 sq.km. Bitahai Lake (in the south side) and Shudhu Lake (in the north side) are two major parts of the park.
Besides these two lakes, forest, marsh, valley, alpine meadow and so on can be seen in the park. If you wanna go into it, you need to take a shuttle bus.
Here is the entrance of Potaso National Park. 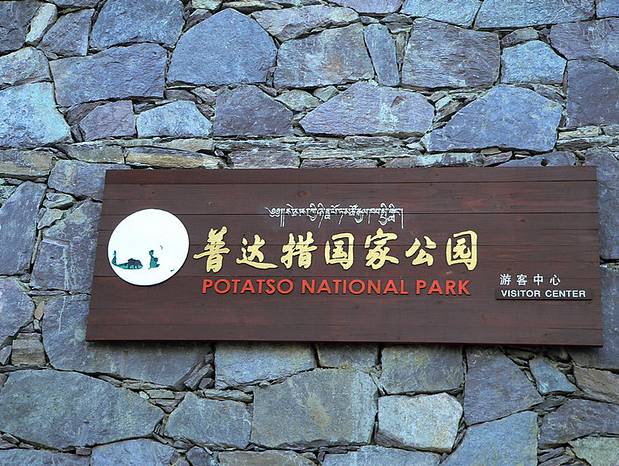 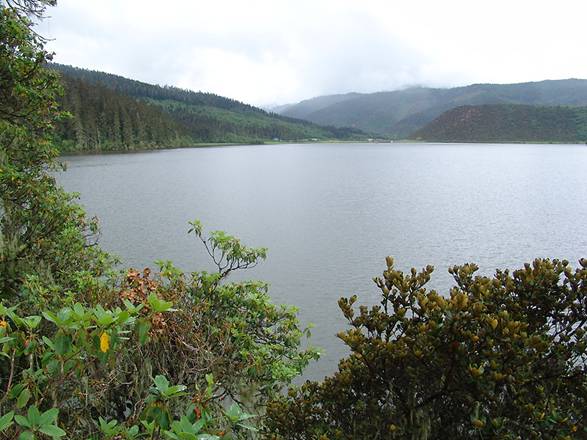 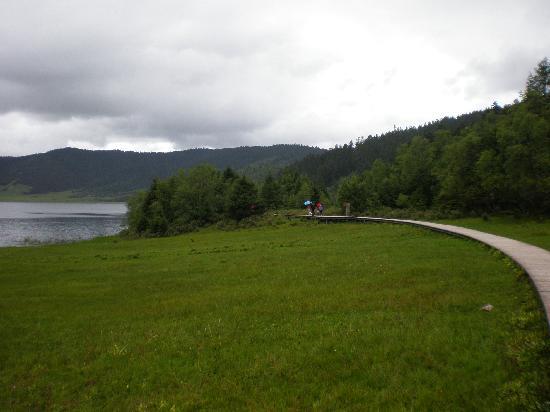 We went through the primeval forest, could see lots of spruces. The second place was Militang Plateau Pasture. 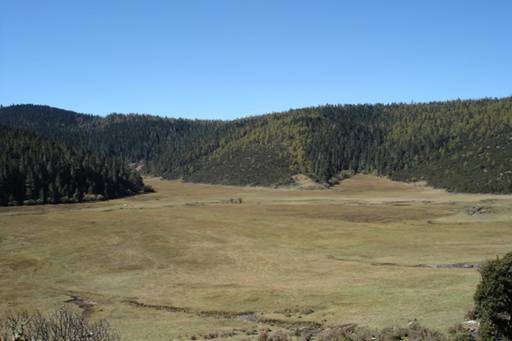 Third destination was Bita Sea
Bita Lake is the most beautiful lake in Shangri-la, the most charming view is the tower-like hill and this clear, peaceful water. Such the particular water, flowers and animals form two peculiar wonders of the Bitahai Lake: Fish Drunk by Azalea and An Old Bear Catches Fish. Bita means in Tibetan a place with a dense oak forest and "Bitahai" means a quiet lake. The Bitahai Lake is surrounded by mountains covered with ancient pines, oaks and rhododendrons, like an emerald in the heart of the mountain. 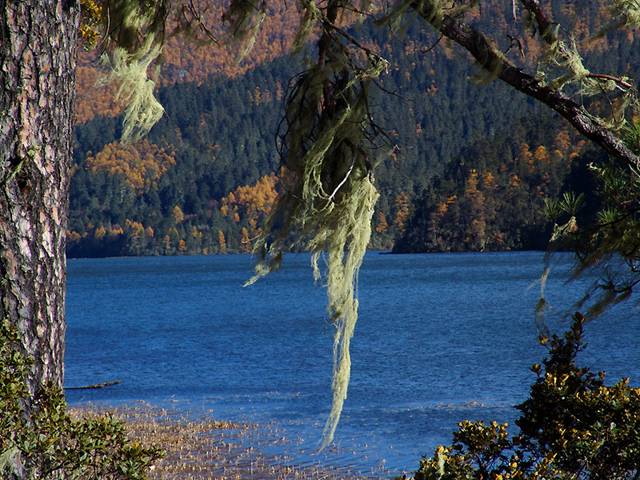 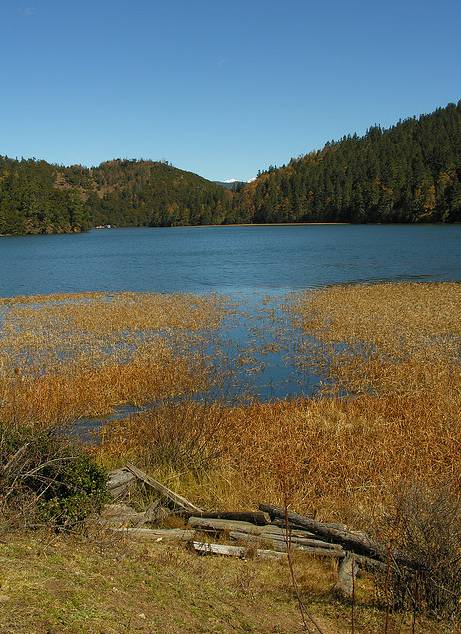 After the tour at Potatso National Park, we moved our step to Songzanlin Lamasery, which is 5km away from Shangri-la county town.
Songzanlin Monastery (in Mandarin 松赞林寺, Sōngzànlín Sì) or Sumtseling Monastery is also called Guihua Monastery (归化寺). It was originally built in 1679 A.D., and it was finished in 1681. 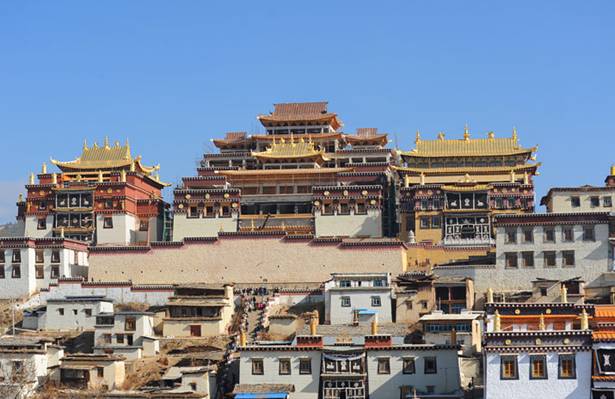 It was a main temple used by Tibetans who lived in Yunnan, Sichuan and Tibet and other areas in the southwestern part of China. It has become the seat of the leader of the Tibetan Buddhist theocracy in the big region around it east of Tibet. Hence the name of “Small Potala Palace”. 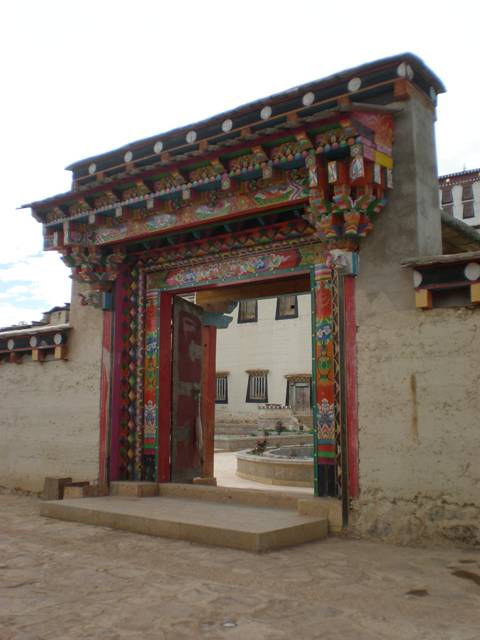 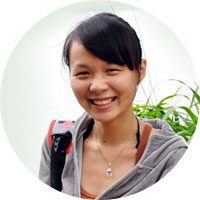 I am a person who loves traveling and making friends. Because traveling let me know so much knowledge of cultures, customs, geography etc. The most important thing is I can make many new friends thought traveling. My major is tourist English, so I am proud of being a member of TCT. Working as a sales representative is full of challenges, I still can be satisfied when I help people who are fond of travel to discuss about their China tour. Try to meet all requirements from you on travel facet makes me feel happy.