My Impression of Fenghuang Ancient Town

Fenghuang, might be the most beautiful ancient town that I had visited. If you have pay a visit to this quiet place, you may unconscientiously slow down you pace immediately.

The frist impression of Fenghuang Ancient Town  is originally emerged from a love story. From that, I think Fenghuang is a quiet but romantic ancient town.

When entered into this place, I was immediately attracted by it “Big Beauty” atmosphere. It caused me to enjoy the charming scenery without any disturbs of the voice. Fenghuang is a word represented quietness. It was really my impression of Fenghuang.

This thousand-year-old town was still in her own pace with picturesque scenery, cultural relics, ancient towers, and old yards. Tuojiang River flew quietly around the residence houses. National forest park stood outside the town. Tang Dynasty Huangsiqiao Ancient Town and famous Southern Great Wall added colors to this town as well. The real beauty of Fenghuang should be appreciated without any modern taste.

When walked on the city wall of Fenghuang Ancient Town, I seemed to hear footsteps of the history. When stepped on the stone road lane, I seemed to see the view of Miao minority lady’s lonely back.

The old-timed Tuojiang served as the mother river to Fenghuang residences quietly. On the jade-like river, a bambbo was slowly boated. Caused waves and joyful voices. The Diaojiao (Hanging) Buildings along Tuojiang River were the natural guardians, without any word but firmly stond there since the ancient tiem.

All the people were in slowdown paces and low voices on the street in Fenghuang. Even bargains could be an elegant things here.

Dark night was coming, Tuojiang River became more quite. But the bank of it gradually lighted up by locals. More and more vendors began their business at this moment. In the air, music from bars were spread. While Tuojiang River was still flew in her own tone. It was a conflict between modern and ancient styles, while they were also in harmonious combination.

Fenghuang, a remote place which was in s fairy land style, was a city gradually growing old in the memory, a legend found in moonlight, a story combined history, art, and literatures. Each brick, each hill, each building, each boat, and mostly each local were formed into this ancient city, which always called me to remind it in the mind.

Hanging Building along the Tuojiang River 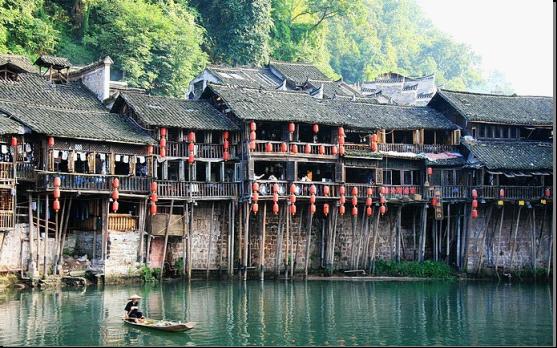 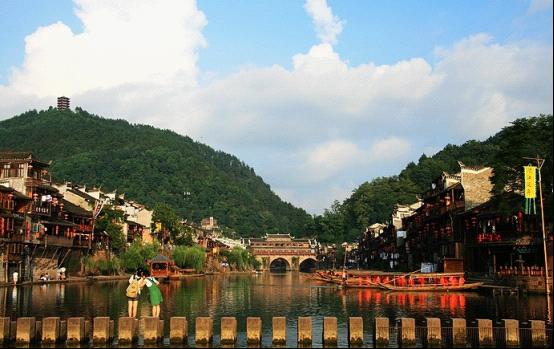 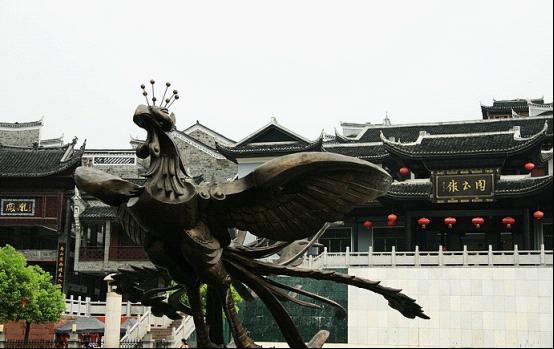 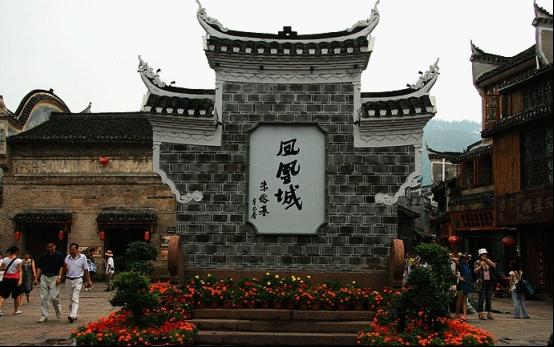 Vendors along the bank of Tuojiang River 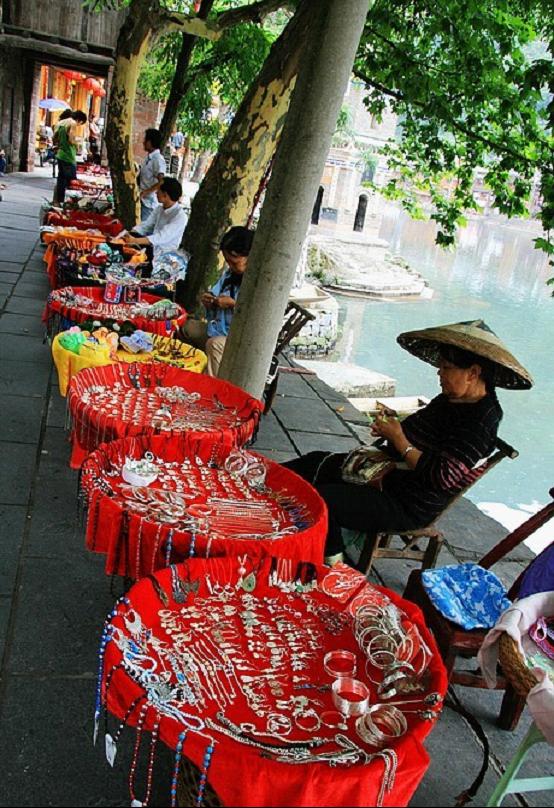 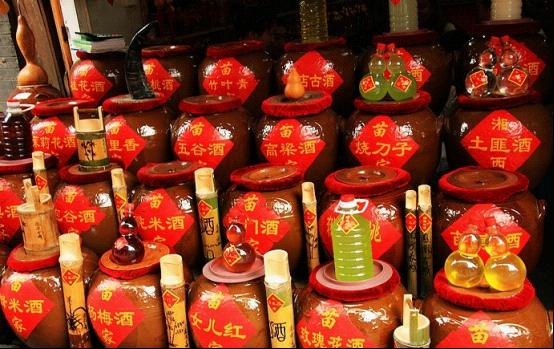 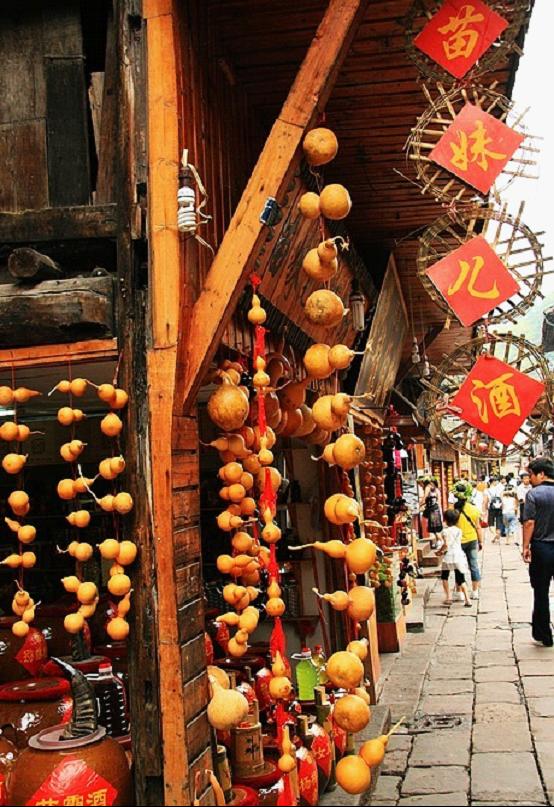 Silver products, one of the typical products of Fenghuang 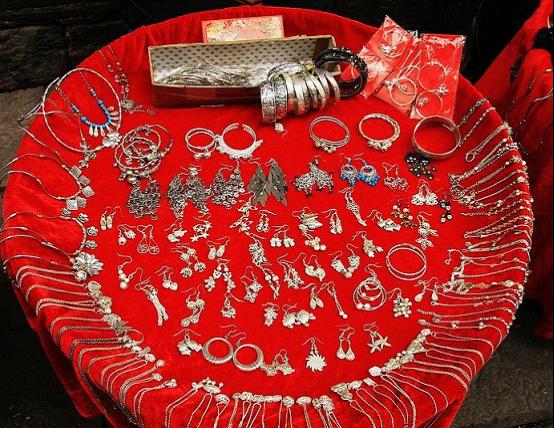 Instressing handicrafts made by local ladies 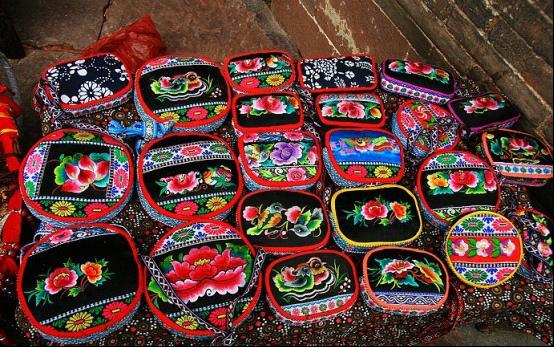 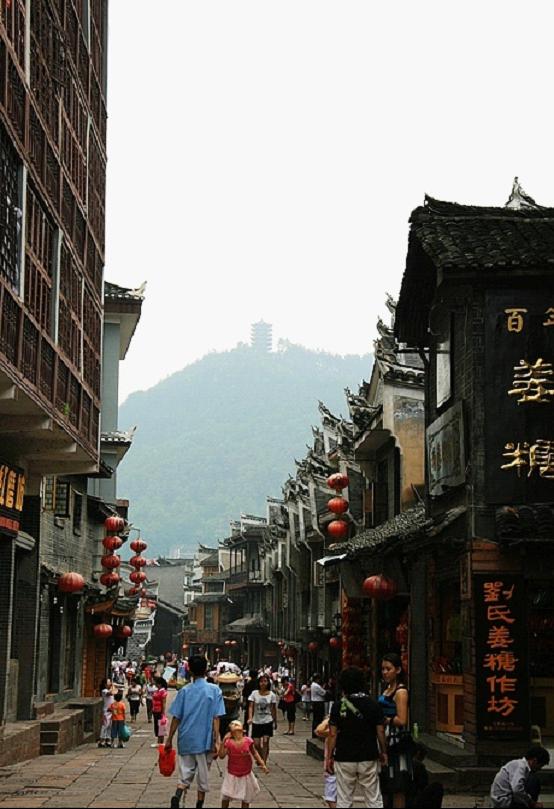 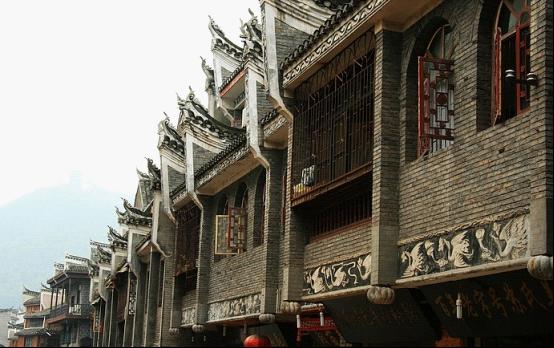 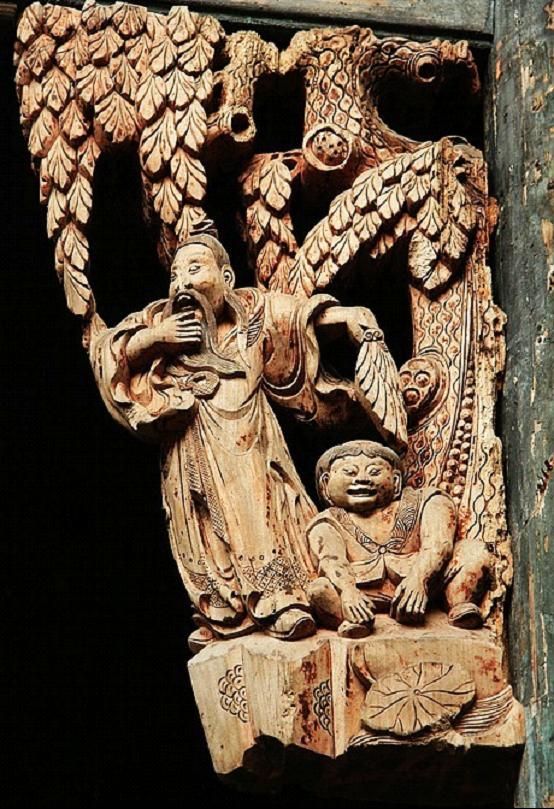 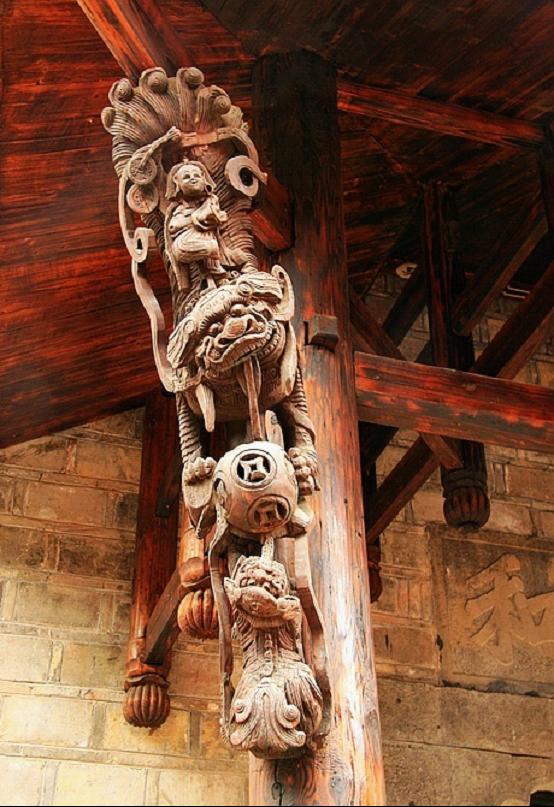