A visit to experience the ancient capital culture in Henan Province

Henan Province, a famous place in the middle China, is a charming land with mysterious ancient Chinese culture and history stories. Aimed to catch a glimpse of the past time, I planned a tour to there, including Zhengzhou and Luoyang tour in 3 days.

Zhengzhou Railway Station
The Zhangzhou Railway Station is large and comparative clean than many other stations in China. According to my GPS system, we found the attraction “Feb 7th Monument” was only 1km away from the station. We decided to walk there for a visit firstly, without eating breakfast but still felt energetic because we just arrival a new city. 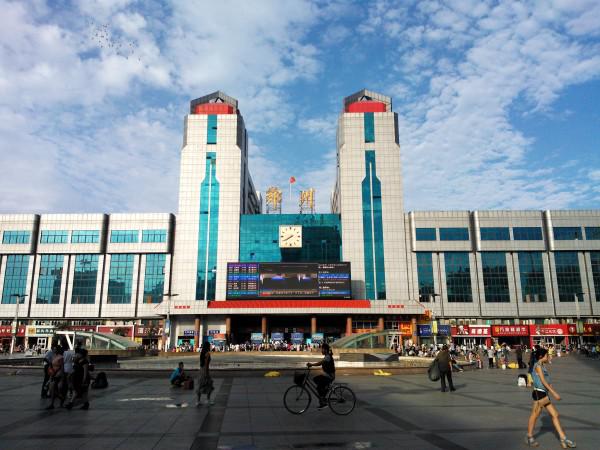 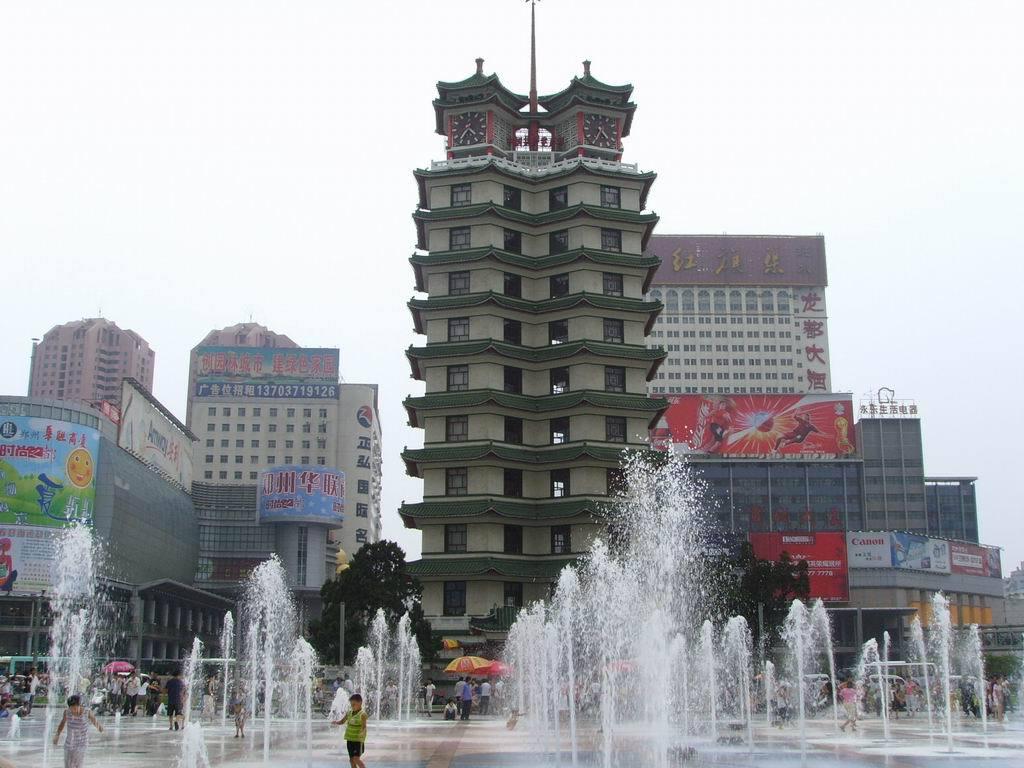 Henan Provincial Museum
Henan Provincial Museum was in an elaborate decoration. It was free for Chinese people who held ID card when entered into it. The collections there were generally the excavations which were unearthed in early 20th from Anyang, Zhechuan, Luoyang, Shangqiu, Kaifeng, Sanmenxia, Huixian, Xinzheng, etc. The excavations were more than 130,000 pieces including pre-history cultural relics, Shang and Zhou dynasties bronze wares, ancient china and jadewares. Among them, there were more than 5,000 pieces national first-level/second-level protecting relics. The duration of visiting the museum would be at least 2 hours 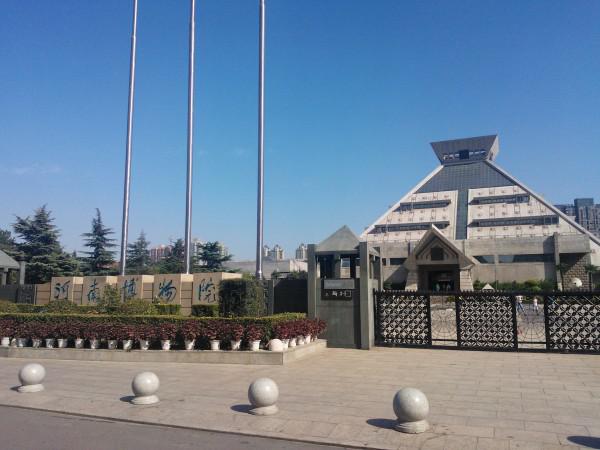 After a lunch in Zhengzhou and had a rest for a moment, we needed to catch the train in the afternoon on 4:00pm.

Longmen Grottoes is one of the Chinese rock carving pressures. Located on the Xiangshan Mountain, the rock caring there were along the river banks. This grottoes uncovered in Northern Wei Dynasty Xiaowen Emperor period, since then, the carving project last from Wei, Qi, Sui, Tang, Five Dynasties, Song dynasties, totally more than 400 years. So the carvings nowadays reached to 1km.

The famous and more valuable stone Buddhist statues were in Xishan (West Mountain). And a recommended route from our guide was: Xishan(West Mountain)-Dongshan(East Mountain)-Xiangshan Temple, Baiyuan Garden. 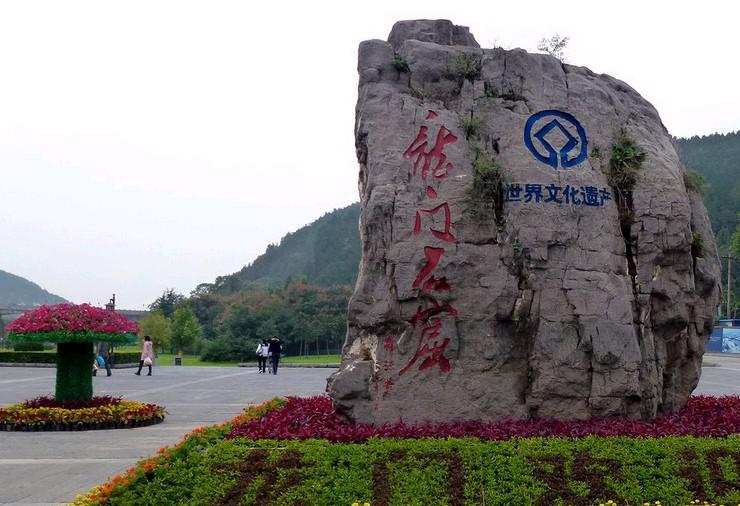 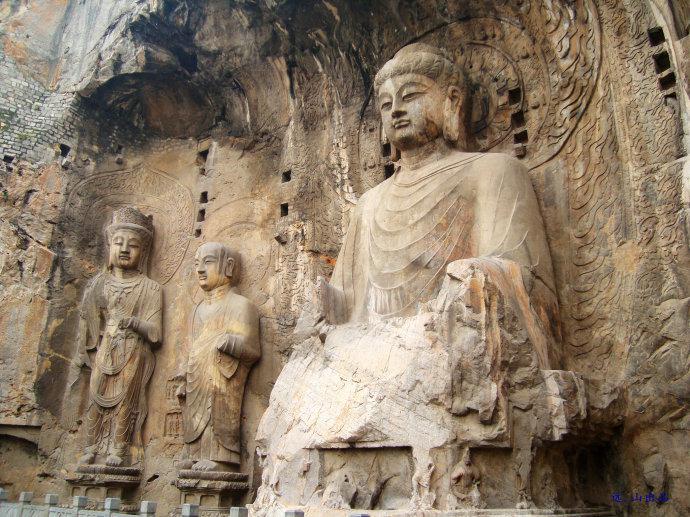 A visit to Xishan (West Mountain) was a visit by climbing up and down time by time. Although the walkways there were well-built. But it was tired indeed. 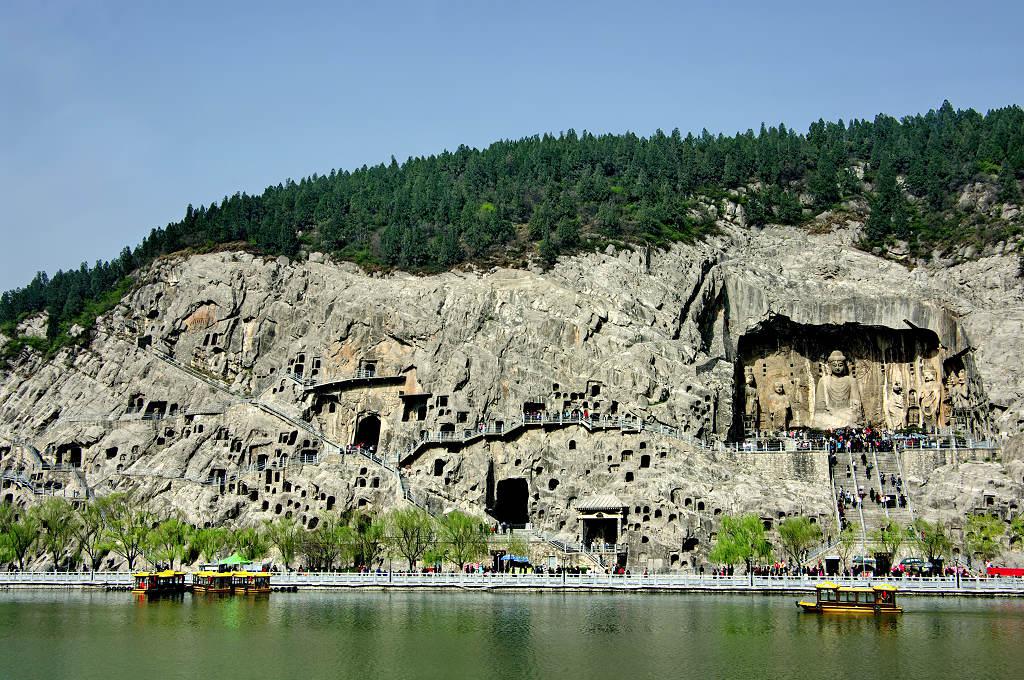 We finished the visit of the Longmen Grottoes before lunch time. So we had time to get another site in the afternoon. 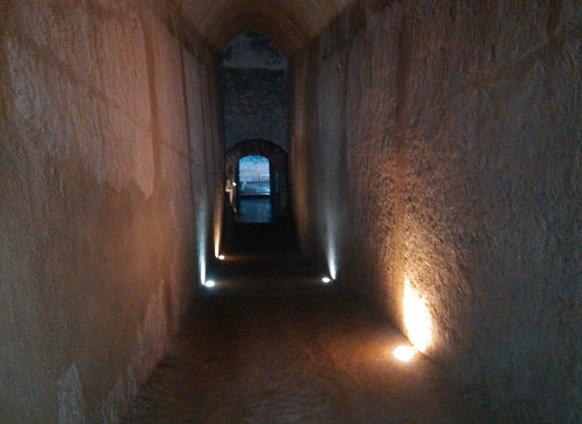 On the third day, our first plan was to visit the White Horse Temple which had a distance from Luoyang downtown.

White Horse Temple
Built in Eastern Han Dynasty, White Horse Temple was the first temple in China. It was regarded as the Birthplace of Buddhism of China. And the relics in nowadays was kept from Yuan, Ming, and Qing dynasties. 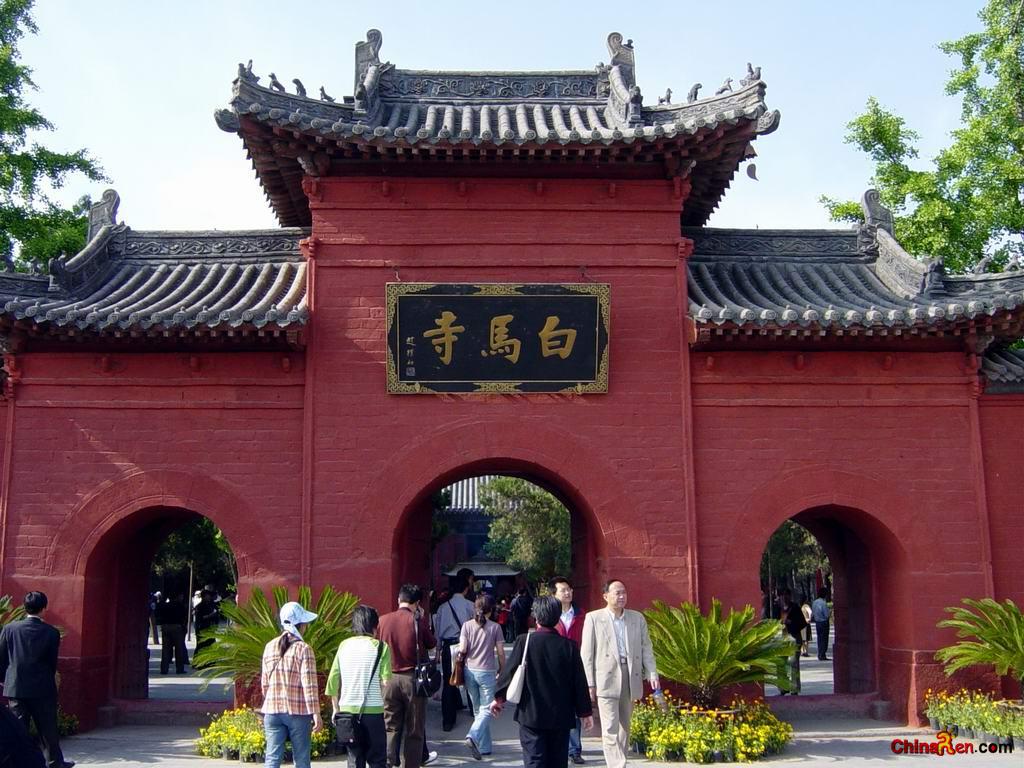 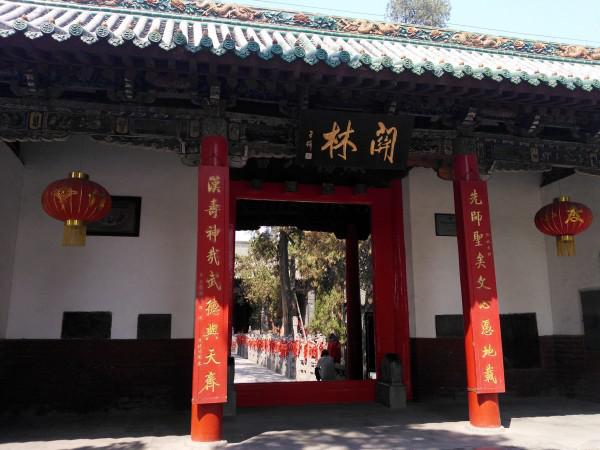 My Henan Province trip was finished after we took the train back to home. Henan was a historical place which could let us know about the past stories of China from the attractions.

Previous: A Leisure Trip to the Mountainous City - Chongqing

Next: Day trip to Luoyang Longmeng Grottoes and Shaolin Temple