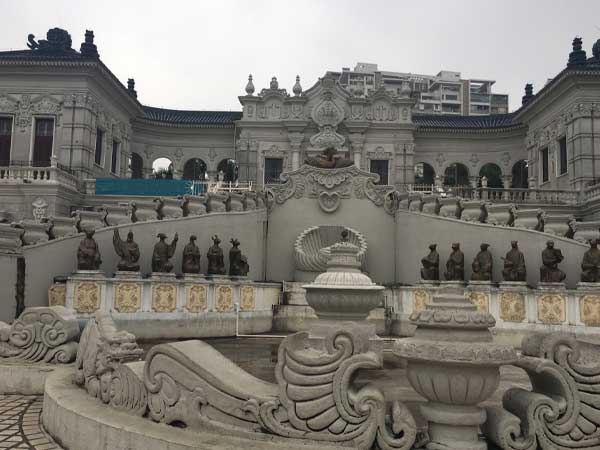 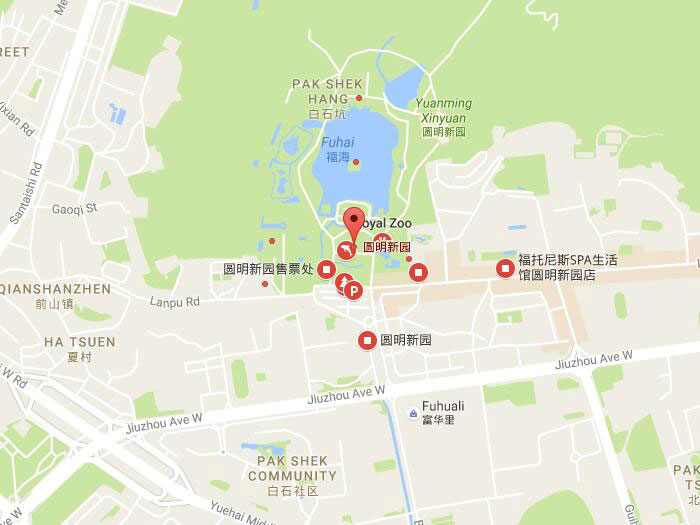 
Zhuhai New Summer Palace, or New Yuanming Palace, is located at foot of Shilin Mountain, to the northwest of Zhuhai City in Guangdong Province. It is really a replica of the original Summer Palace in Beijing.

Covering an area of 1.4 square kilometers, the palace is built as a reminder of the glory of ancient China and set as a patriotism education site.

It is split into three main areas: the Classical Southern Chinese Gardens, the Western Building and the Imperial Gardens from Ming and Qing Dynasties.

As an imperial garden, the Old Summer Palace in Beijing, a great wonder in China’s architectural history, was first built in 1709 with 40 splendid scenic spots.

However, 140 years ago, the garden was robbed and burned down by foreign invaders, only leaving a scene of devastation. In order to memorize its prosperity, a replica, the New Summer Palace was built in Zhuhai.

The palace, which was built and opened to the public in 1997, reproduces 18 scenic spots of Old Summer Palace in the same size. Although the total area is just 1/6 of the original Old Summer Palace, the concentrated historical garden attracts millions of visitors every year. The New Yuanming Palace was praised as the Provincial Patriotism Education Base; and in 2000 it was evaluated as the National AAAA Tourist Area.

Sights at the Palace include exhibitions of Imperial belongings and Chinese architecture.

Performers dressed as soldiers and court ladies walk around the grounds of the palace and take part in various shows, from traditional dances and sea-battle re-enactments. Over 30 daily performances are given in different places, including the celebration of Qing Dynasty, the Emperor's Wedding Ceremony of Qing Dynasty, the Emperor Ascending the Throne, the Chime of Bells, the Man Nationality Custom and so on. All these performances show visitors the culture and art of the Ming and Qing dynasties.

Also, lots of scenic spots in their old construction style are recovered in New Summer Palace combined with modern features, such as the complex of royal palaces, Fuhai Lake, Royal Food Street and shops. Carriages, small trains, electric cars and electric boats are provided. Motor boats and pedal boats are provided to you across the large 80,000 square meter lake. This enables you to enjoy a lovely view of the palace's various buildings.