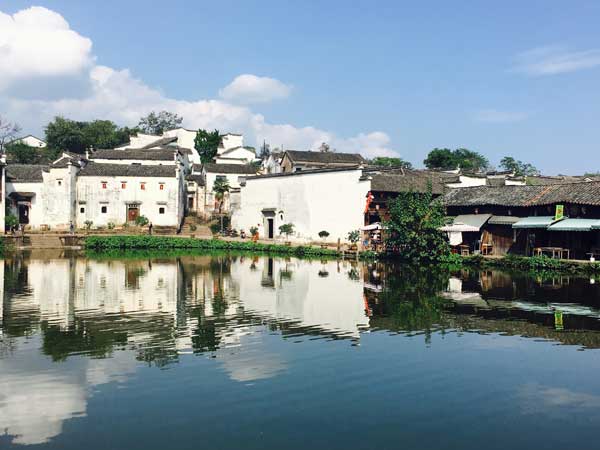 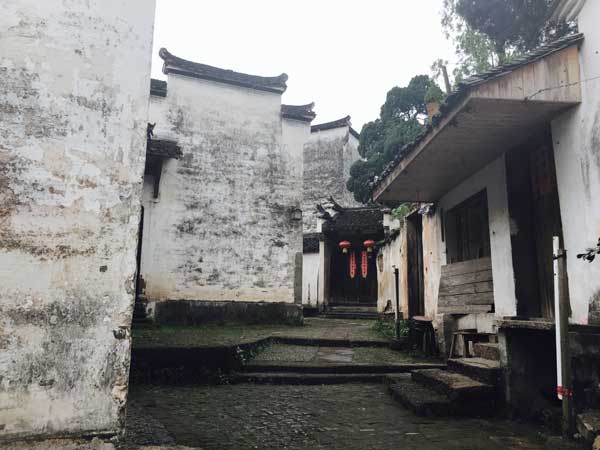 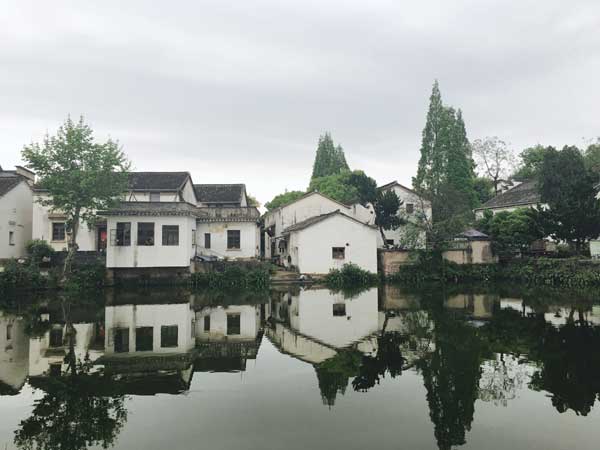 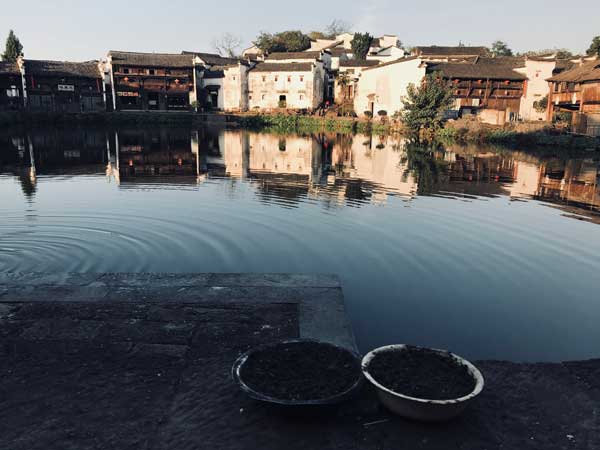 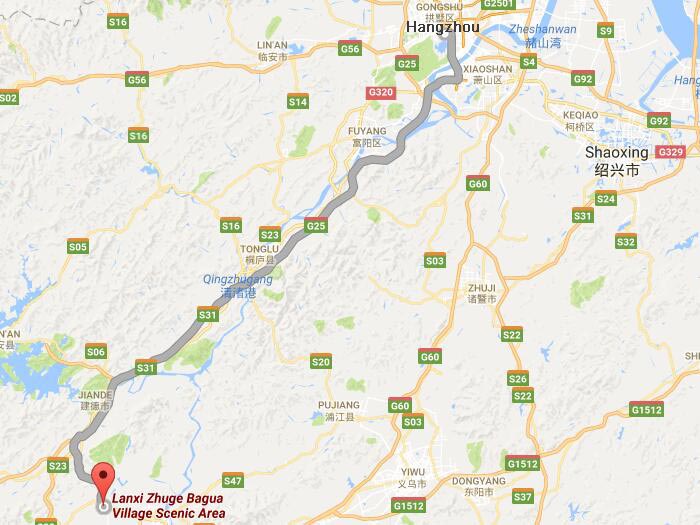 Zhuge Bagua Village of Lanxi (Chinese name: 兰溪诸葛村) is located in the west of Lanxi City in Zhejiang, China. It is 18 kilometers away from Lanxi downtown only, about 40 minutes driving from Thousand-islet Lake and 2 hours driving from Hangzhou City. It is not far from Mt. Huangshan as well. This village has a history of more than 660 years, and is home to descendents of Zhuge Liang, who is an important military statesman and strategist serving as the Prime Minister of the Kingdom of Shu in the period of the Three Kingdoms (220-265) and became a symbol of resourcefulness and wisdom in Chinese folklore. Most of the villagers here are surnamed Zhuge.

The village was designed and constructed by Zhuge Dashi, 28th descendant of Zhuge Liang, following the design of the Bagua (Eight Diagrams) principles of Fengshui. Zhuge Liang was born in Shandong, and then moved to Longzhong in Hubei along with his father and uncles when he was young, and later served as prime minister of Shu. The strange thing is that in Shandong, Sichuan and Hubei there are no villages populated by mainly Zhuge Liang’s descendants, but it appeared in Lanxi Zhuge village inhabited by a large number of descendants. According to the family genealogy left in Lanxi, the 14th descendant of Zhuge Liang, moved to Shouchang County in Zhejiang to assume office as a county magistrate, and stayed in Zhejiang since then. It was not until the 28th descendant Zhuge Dashi moved to Zhuge Village and settled down.

This village now is mainly inhabited by Zhuge clan. Fortunately, the village is still intactly well-preserved. Currently, there are up to more than 200 houses built in Ming and Qing dynasties. Among them, there are 18 ancestral halls in different sizes, four temples, three stone arches and two garden villas. The most important building would be the Dagong Hall and Chengxiang Hall. Dagong Hall was built about 600 years ago, is the only Zhuge Liang Memorial Hall in southern China. Chengxiang Hall was originally built in Ming Dynasty and is the main ancestral hall of Zhuge clan. The whole village is a huge living heritage..

The layout of Zhuge Village is compact and mysterious, like a maze, and it contains a defensive function. So suggest you take a compass. Overlooking from the above, the centrepoint is the Ying and Yang shaped pond and the various historic dwellings and halls encircle it in trigram formation. The beautiful pools in the village are a fantastic setting both for photography and watching the slow pace of the village life. What is more mysterious is that the village is surrounded by eight small hills outsides, which naturally make people related to Zhuge Liang's "Bagua Zhen (Eight-Diagram Tactics)". And Zhuge Bagua village was possibly designed and built in accordance with the Eight Diagrams. Maybe that is how it got its name.

How to Get to there from Hangzhou

There are express coaches leaving for Zhuge Bagua Village of Lanxi from Hangzhou South Bus Station. The coaches depart every 2 hours at the station. If there are a few of you traveling together, you can rent a van to take you there, which would be more convenient and comfortable.