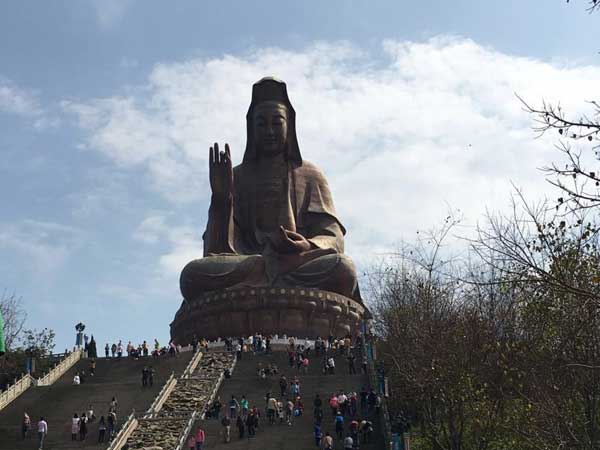 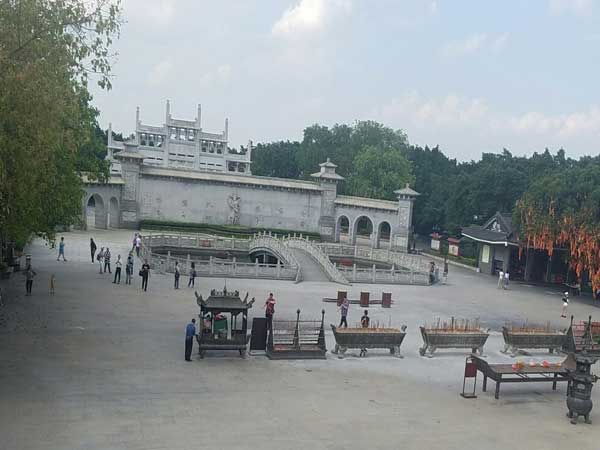 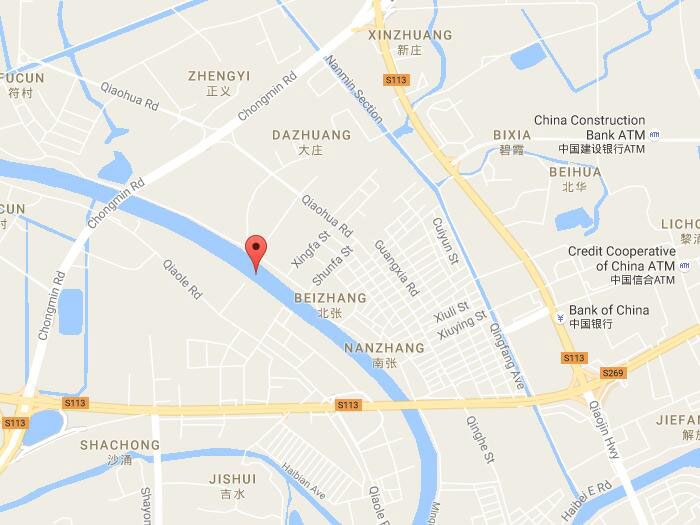 
Xiqiao Mountain is an ancient dormant volcano located in Nanhai District, Foshan City, Guangdong Province. It is only 68 kilometers in the south of Guangzhou city, about one hour away by car. According to the history, Xiqiao Mountain was the major factory to make stone tools during the Neolithic age for people lived in Zhujiang Delta Region. With a history of 6,000 years, Xiqiao Mountain is a cultural symbol of Foshan City with a title of “Lighthouse of Zhujiang Delta Region Civilization”. It is also called the hometown of Nanquan Kungfu, because it is the birthplace of Huang Feihong, who is a famous martial arts master in China.

The mountain is an important scenic area and designated as a national forest park and national geological park. Covering an area of 14 square kilometers (5.4 square miles), the area features a total of 72 peaks, with the highest - Dacheng Peak rising up to 346 meters (1,135 feet). Today, Xiqiao Mountain is divided into ten major scenic areas, including the Nanhai Guanyin Culture Park, which contains a 66 meters (217 feet) statue of the goddess Guanyin, the Baiyun Caves, Tianhu Park, Biyu Cave, Cuiyan Rock, Shiyan Rock, Jiulong Rock, Sifang Bamboo Gardemd. The inner transport inside the scenic area is quite convenient. Different scenic areas in the park are connected with each other by shuttle buses, which can take tourist to the top of peak. There are a couple of entrances to enter the park in different directions, but tourists main go into the park from the southern entrance or the northern entrance. The scenic spots in the park is scattered, it is recommended to take a sightseeing shuttle bus to reach each site, instead of walking. The sightseeing shuttle bus docks at most of the main attractions inside Xiqiao Mountain. It runs basically every 10 minutes, from 8:30am to 17:30pm. Currently the best way to tour Xiqiao Mountain is take the shuttle bus ride to reach the top of the mountain first, then tour down along the top of the mountain.

As early as 6000 to 8,000 years ago, human activity in the Mount Xiqiao area created a “Twin shoulder stone tool culture” that featured delicate stone tools including twin-shouldered stone axes. This greatly influenced development of culture around the Pearl River.

During the Ming and Qing Dynasties, a number of scholars including Zhan Ruoshui and He Baiyun lived in seclusion on the mountain where they studied Neo-Confucianism and painting. Amongst the most famous scholars was Chinese nationalist Kang Youwei, who began planning the 1898 Hundred Days’ Reform movement at Mount Xiqiao. Chinese martial artist Huang Feihong was born in the area, where he developed the Nanquan Kung Fu or “southern fist” fighting style.

【Best time to visit】: It is suitable to visit all year around.
【How to get to Xiqiao Mountain in Foshan】: If you travel from Guangzhou, there are buses leaving for Xiqiao Mountain every 20 minutes at Fangcun Kengkou Bus Station in Guangzhou, which takes about 1 hour to get there. If you travel from Foshan, you may take Bus Route 212, 219, 251, 256, 249, 佛山城巴禅城-高明线, 旅游城巴1a线, 旅游城巴1b线, 樵01, 樵02路 to get there.