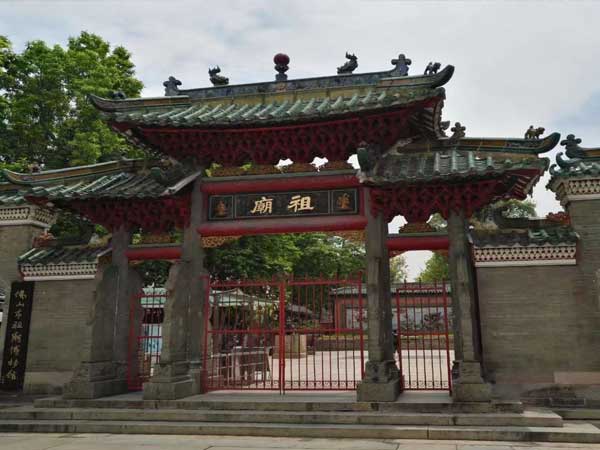 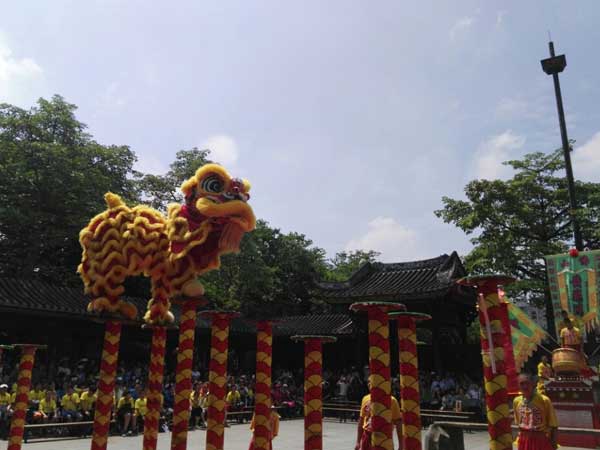 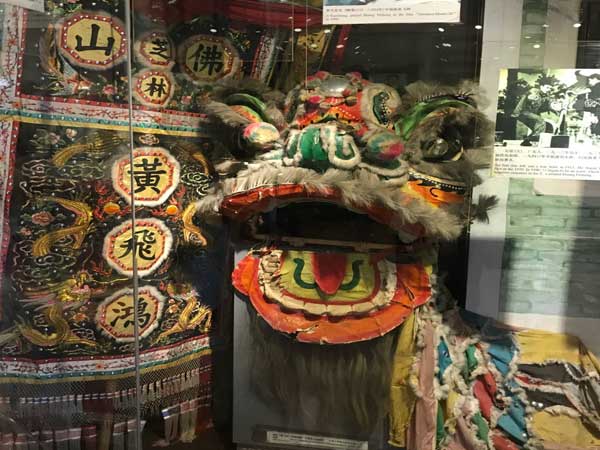 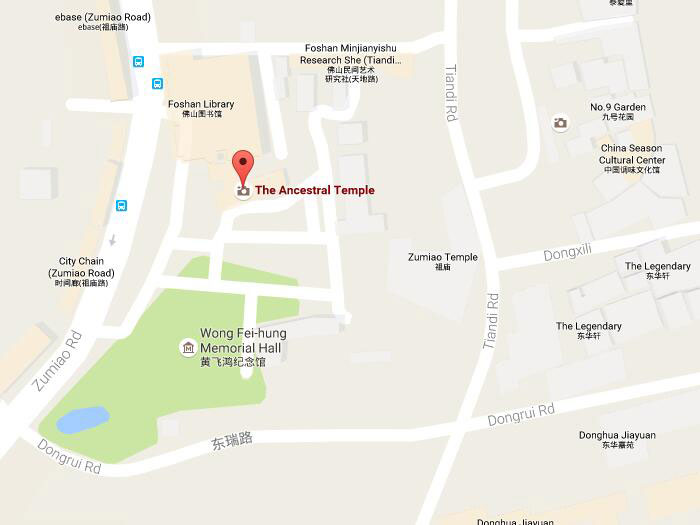 
Foshan Ancestral Temple (known as Zu Miao in Chinese), a famous Daoist temple in the downtown of Foshan City, Guangdong Province in southern China. It is said to be originally built in Northern Song Dynasty, renovated once, and with more than 600 years history till now. It was built for worshiping Beidi, the leader of all gods in Foshan, thus it was called Ancestral Temple. And now it becomes the name card of Foshan city and a must see attraction during Foshan trip.

Although the Chinese name ''Zu Miao'' means ''Temple of the Ancestors'', this simply indicates that it is the oldest temple in town, "the ancestor of temples". The rich ceiling decoration with many figures is its most interesting feature.

It was said to be first built in the Song dynasty during the reign of Emperor Zhezong, in the Yuanfeng Era (1078-1085), but was ruined towards the end of the Yuan Dynasty. It was rebuilt in the 5th year of Hongwu Era of the Ming Dynasty (1372). The temple is dedicated to Beidi, the Northern God, who is said to have power over the waters of Guangdong.

After the foundation of the People's Republic of China in 1949, the temple was converted into Foshan Municipal Museum and listed as one of the main cultural relics under the preservation by the Guangdong provincial government.

The complex covers an area of 3000square meters (32,300square feet), includes the following main buildings:
• The portico (Qian Dian),
• The main hall (Zheng Dian),
• The Festival Hall of Truth (Qingzhen Lou),
• The Pond of Scented Brocade (Jinxiang Chi)
• The Theatre of a Thousand Good Fortunes (Wanfu Tai) which is decorated with gilded carvings.

The highlights to see inside Foshan Ancestral Temple are the ancient building complex of Ancestral Temple, Confucius Temple, Huang Feihong Memorial, Yip Man Museum and other sites. After going into the entrance, you will see are Wan Fu Stage, Jin Xiang Pool, Sanmen Gate, portico(Qian Dian), The Main Hall (Zheng Dian), Qing Chun House and other unique buildings along the central axis from south to north.

Wan Fu Stage is the most famous ancient theatre stage in southern China. This stage is highly unscientific, with a height of six meters. It is said that it was built for Empeor Beidi to enjoy local drama in the opposite, not of the general public.

The main hall (Zheng Dian) is furnished with many valuable works of art, such as ceremonial weapons impregnable fortress, a giant bronze mirror in diameter of 1.31 meters, a large bronze tripod, bronze bell and a censer, etc.. Its architectural decoration makes full use of skills of pottery, wood carving, brick carving and plaster carving. The buildings have carvings on the both sides, which are themed with local drama stories.

There is audio guide available. You ca rent one and it will help you with a deeper understanding of the history of the temple if necessary. And every day at 10:00 and 15:00 in the temple, here puts on martial arts and lion dance shows. It is strongly recommended not to be missed.