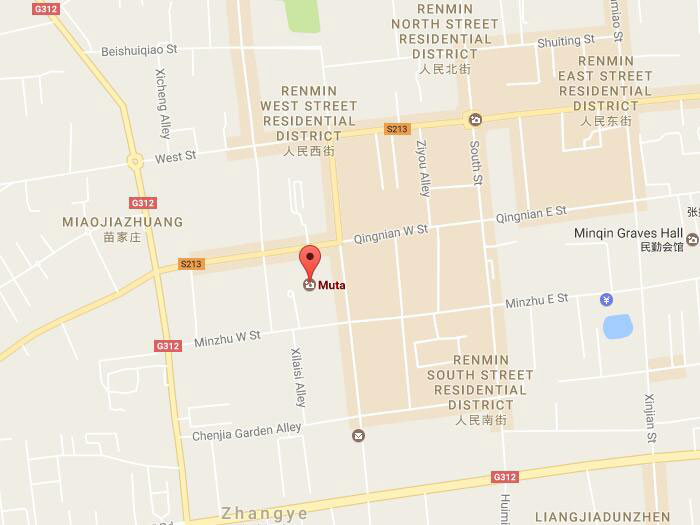 
Wooden Pagoda Temple, originally named Wanshou Temple, is located at Xianfu South Street in Zhangye City. As its main structure is wood, and also it is the wood element of the Five Elements Pagodas (five elements refers to gold, wood, water, fire, earth), hence the name.

History of the Wooden Pagoda Temple

Structure of the Wooden Pagoda

Zhangye Wooden Pagoda is 32 m high with 9 stories. The workmanship of the Pagoda is very fine. There are no rivets for the connecting of woods, but all the brackets, beams and columns criss-cross, connecting and supporting each other.

Around the pagoda, there are Granite boulder fences carved with dragon, Phoenix, cocktail, auspicious clouds and other auspicious patterns. The bottom of the pagoda is supported by 20 big and round wood. The first and second layers are in square shape, and the above layers are in eight face form. The inwalls of the first to seven layers are built with bricks. There are doors and windows, floorslab and winding corridor in each layer.

Especially after the renovation in 1983 and 1986, the complete architecture complex including Buddhist Classics Hall, main Hall, side hall and Mountain Gate.

The Wooden Pagoda Temple is the oldest temple in the history record of Zhangye. There is a two-storied Buddhist Classics Hall behind the Wooden Pogoda. 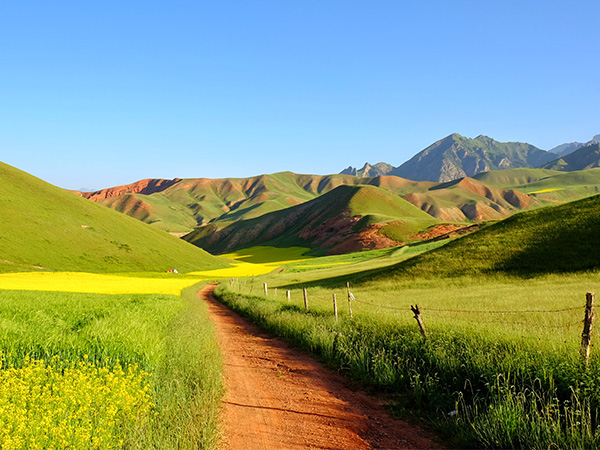