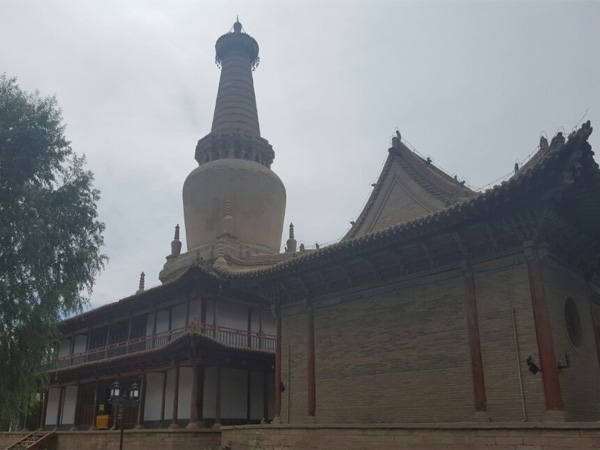 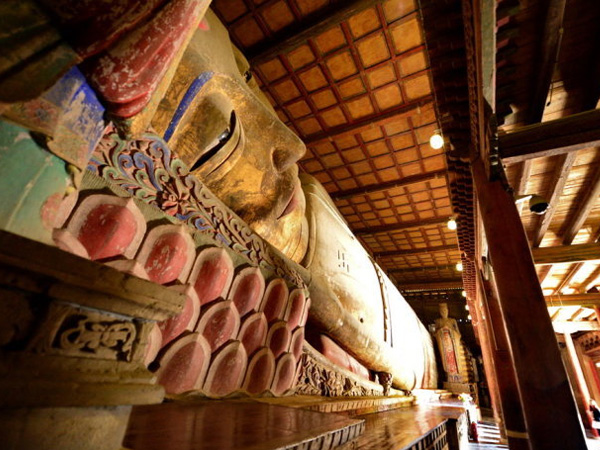 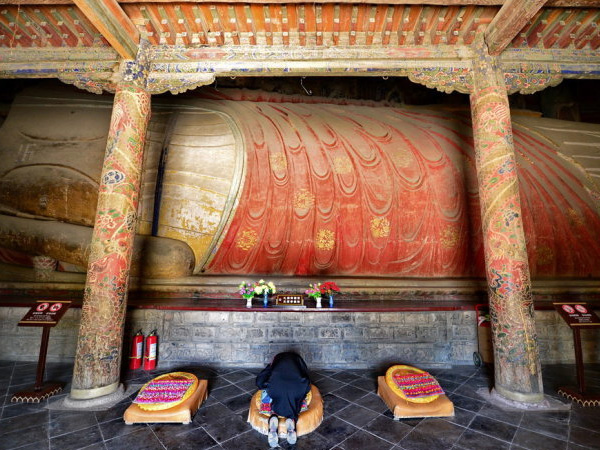 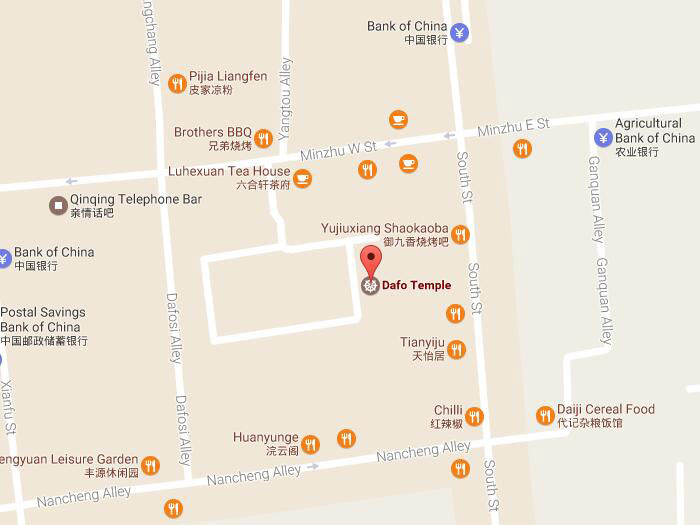 Zhangye Giant Buddha Temple was built in 1098 during the Western Xia Regime with a history of over 900 years. Its name has changed several times. It was named "Kasyapa Buddha Temple", "Bojue Temple", "Hongren Temple", etc.. As there is a large reclining Buddha, so people call it "Reclining Buddha Temple" or " Big Buddha Temple." In 1996, it was listed in the fourth batch of national key cultural relics protection units.

Zhangye was called as "Ganzhou” in ancient times. It had been the capital of Hugu Regime since rebellion in the Tang Dynasty, knowing as Ganzhou. In1028, Dangxiang people who built Western Xia Regime around Yinchuan conquered Gangzhou. Eight years later, Western Xia occupied the whole Hexi Corridor. In order to strengthen the operation and management of Hexi corridor, the Western Xia Regime take active measures to promote series of localization policies, including the construction of temples and translation of buddhist scriptures. During the reign of Li Qiangshun, Western Xia was very prosperous, and the Dafo Temple during this period.

What to See in Giant Buddha Temple

Giant Buddha Temple covers an area of about 23000 square meters, facing west. The existing architectures in the Giant Buddha Temple are the Giant Buddha Hall, the Buddhist Classics Hall and the Clay Pagoda.
【Giant Buddha Hall】
The Giant Buddha Hall is 48.5 m wide, 24.5 m long and 33 m high, with 2 stories. At the two sides of the gate of the hall, there are two 6 square meters’ brick carvings. There are 31 painted clays which are relics of Western Xia Regime. Among them, the reclining Buddha is the largest existing indoor reclining buddha in China. It sleeps on the butsudan in middle of the hall. The Buddha is 34.5 m long. The width between its two shoulder is 7.5 m. The ear of it is about 4 m long and the feet are 5.2 m long. One can lie on its middle finger, and its ear could hold 8 people siting side by side. There are 10 disciples behind the giant buddha. 18 arhats stands on bungalows at both sides of the gate. In the hall, there are the murals of Journey to the West and Mountain and Sea Classics.
In 1966, stone tablets, copper Buddha, bronze mirror, copper pot, Buddhist sutras were found in the belly of the reclining Buddha, as well as a lead band, which recorded an earthquake happened in Chenghua Period during Ming Dynasty.

【Buddhist Classics Hall】
The Buddhist Classics Hall is 21.3 m wide and 10.5 m long. There are more than six thousand volumes of Buddhist sutras given by Emperor Ying Zhong during Ming Dynasty. These Buddhist sutras are preserved well, especially those wrote by gold and silver powder.
【Clay Pagoda】
Clay Pagoda was named Amitabha Thousand Buddhas Pagoda, with the height of 33.37m. It is one of the Five Element Pagodas in Zhangye. There is a small pagoda at each conner of the first and second stories. The architecture style is very unique in China. 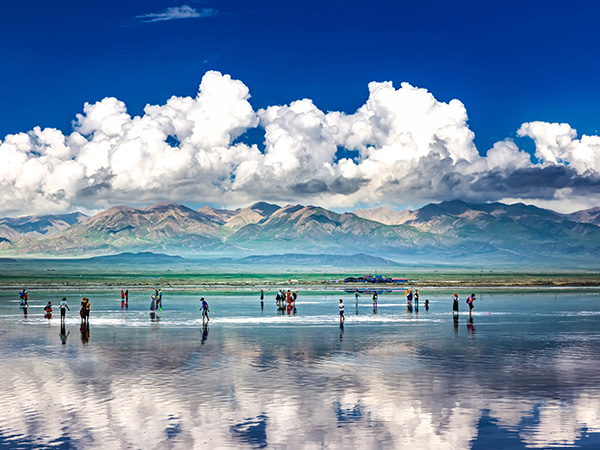