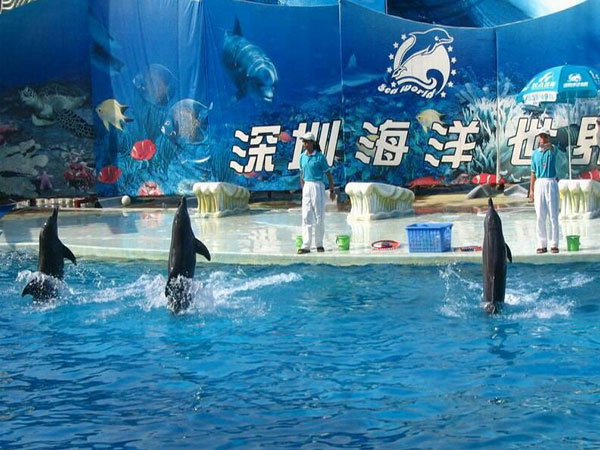 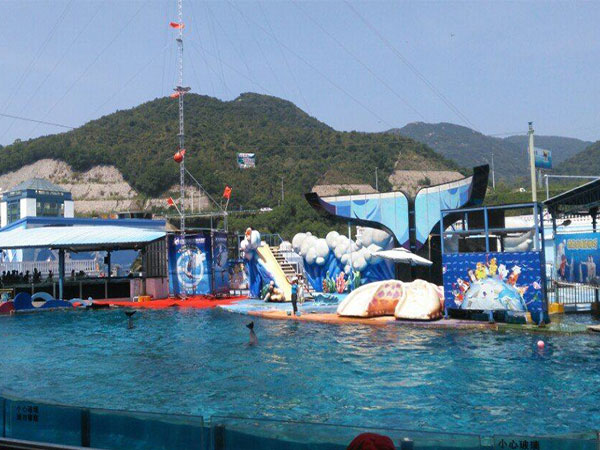 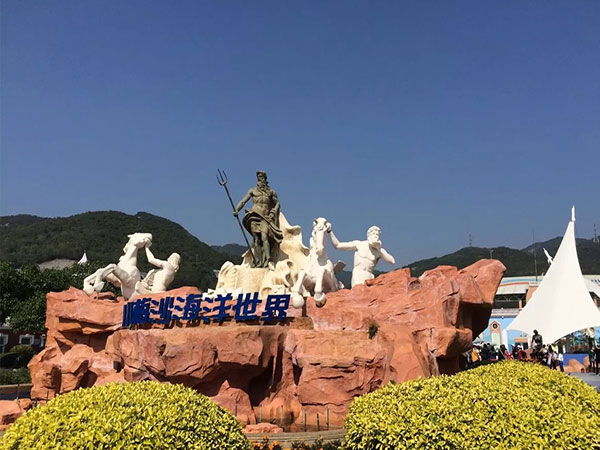 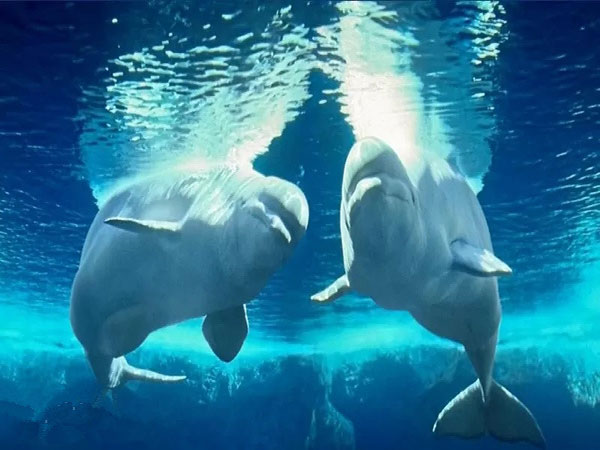 A themed park to watch all kinds of marine animals


Shenzhen Sea World is located in Xiaomeisha Scenic Area (it has a reputation of “Oriental Hawaii”) in the Golden Coastline east of Shenzhen. It has been opened since 1998. It is a family-friendly entertainment complex which has attracted millions of visitors every year and it is 28 km away from the downtown of the city. This park covers an area of 200,000 square meters (about 49 acres). It features eight aquariums and museums, two gardens and an island. The watching points here includes marine parks, Ocean Plaza, subsea tunnel, touch pool, Turtle Island, fishing ponds, lakes and other couples galleries and landscape. eight museums and two gardens includes the Polar Museum, Aquarium, Aquarium Magic tour, whale sharks Museum, Shark Museum, Seashell Museum, Science Museum, Museum of model aircraft, marine park and leisure park.

【Shark Aquarium】
There are bull sharks, ferocious lemon sharks, blacktip sharks, whitetip sharks and flexible leopard sharks, nurse sharks. There are eight kinds of and the number of more than 30 sharks here. There is breathtaking "Human Dancing with Sharks" Show in Shark Aquarium every day.

【Transport】 visitors can take city bus 103,103 B, 364,380,380 B, 387 to get to the SeaWorld.
【Best Travel Time in Shenzhen】The best time to visit Shenzhen is from October to December. It will be the best pleasant time in Shenzhen with cool temperature. Another time is August to September when a series of celebrations are held.