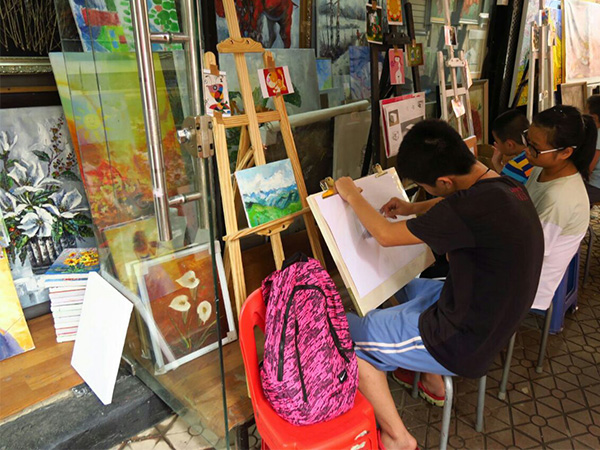 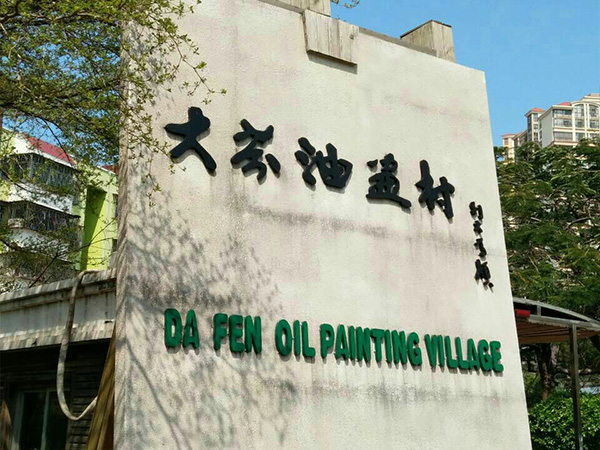 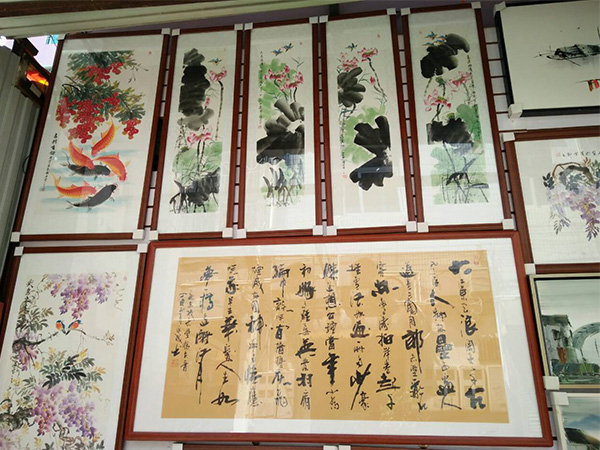 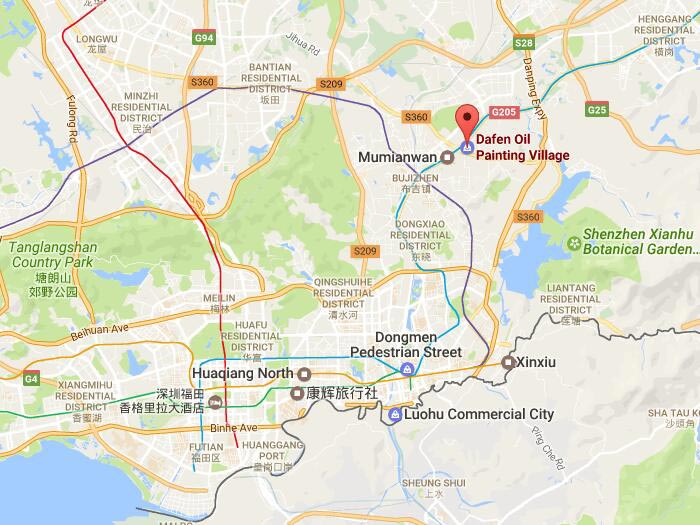 A base of oil painting production and sales


Located in the suburb of Shenzhen in China, Dafen is the No.1 oil painting village in China. Founded in 1989 by an oil painting businessman from Hong Kong, Dafen art village has become a base of oil painting production and sales.

Since 1998, governments of the district and county began to take oil painting business in Dafen as a unique cultural industry brand, and implemented specification and offered guidance to the oil painting market, at the same time increased the promotion events. And now, Dafen oil paintings industry has been as a unique cultural brand in this city. So far, there are mainly of all kinds of large oil painting village 775 business outlets and thousands of painters living in Dafen village. Dafen is given priority to original paintings and copy the art processing, with copying the traditional Chinese painting, calligraphy, crafts, sculpture, etc. And the frame, paint and other supporting industries form in the business center of Dafen village.

China low wages and hunger for exports are now changing world of art for the masses as more and more artists graduated from Chinese art colleges are willing to work cheaply and produce tens of thousands of assembly copies of famous Western painting. The oil painting market has become more competitive than ever. Dafen art village has gained its great reputation both at home and aboard, and a great deal of its oil painting both original and reproduction has been sold to many countries in North America, Europe, Australia and Asia.

How to Get to Dafen Oil Painting Village