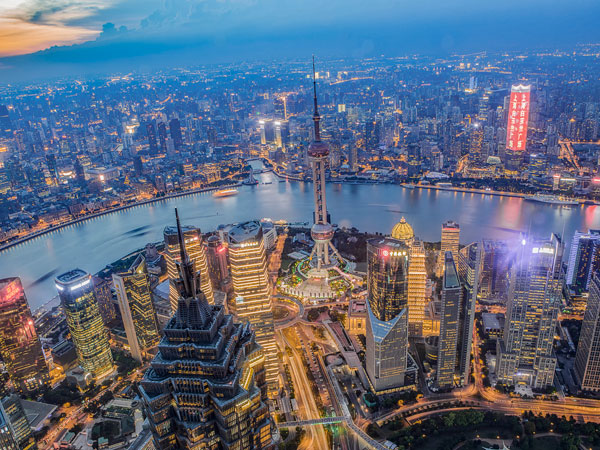 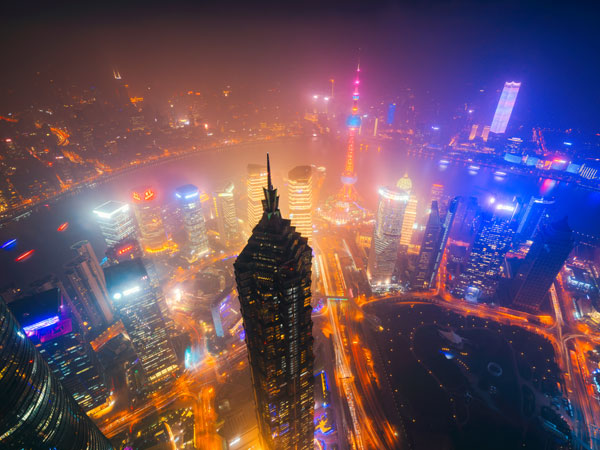 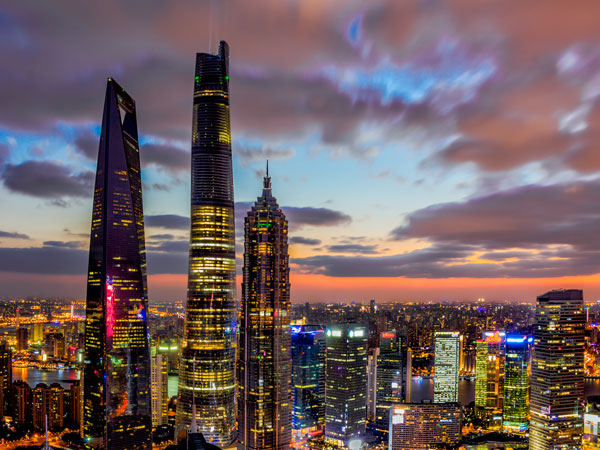 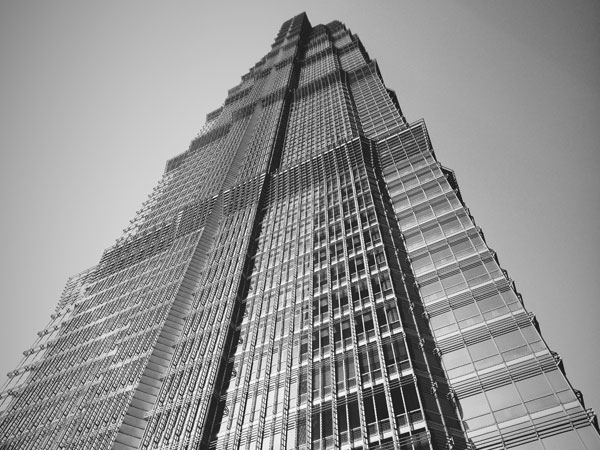 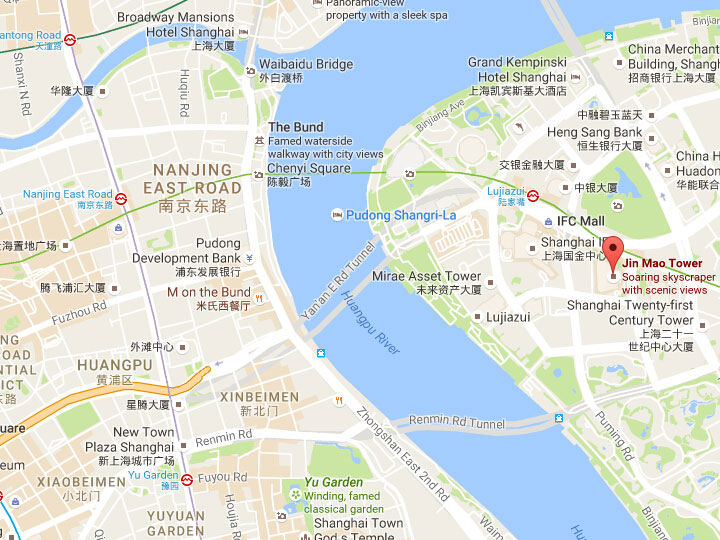 The Shanghai Jin Mao Tower has been stood along the Haungpu River since 1999. It is the 8th highest in the world, the 3rd highest in Asia and China according to the date in 2012. It is a comprehensive skyscraper which was started to build in 1994. With about 5 year’s process, this splendid architecture totally opened to the public on Aug 28, 1999.

It was designed by the Chicago office of Skidmore, Owings & Merrill. Its postmodern form, whose complexity rises as it ascends, draws on traditional Chinese architecture such as the tiered pagoda, gently stepping back to create a rhythmic pattern as it rises. Like the Petronas Towers in Malaysia, the building's proportions revolve around the number 8, associated with prosperity in Chinese culture. The 88 floors (93 if the spire floors are counted) are divided into 16 segments, each of which is 1/8 shorter than the 16-storey base. The tower is built around an octagon-shaped concrete shear wall core surrounded by 8 exterior composite supercolumns and 8 exterior steel columns. Three sets of 8 two-story high outrigger trusses connect the columns to the core at six of the floors to provide additional support.

Grand Hyatt Shanghai in China is the 'highest hotel in the world' (53rd to 87th floors of the Jin Mao Tower), in the centre of Pudong, Shanghai financial and business district.

The 555 room hotel occupies the top 36 floors of the 88-story Jin Mao Tower. The hotel was the highest hotel in the world until the Park Hyatt opened in the neighbouring Shanghai World Financial Center. The hotel features a dramatic 29-story atrium.

The hotel offers spectacular views of The Bund, a stretch of historical buildings restored to their former glory, along the famous Huangpu River. 20 different room styles are offered, all boasting marble baths and some with large Terra Cotta replica horses.