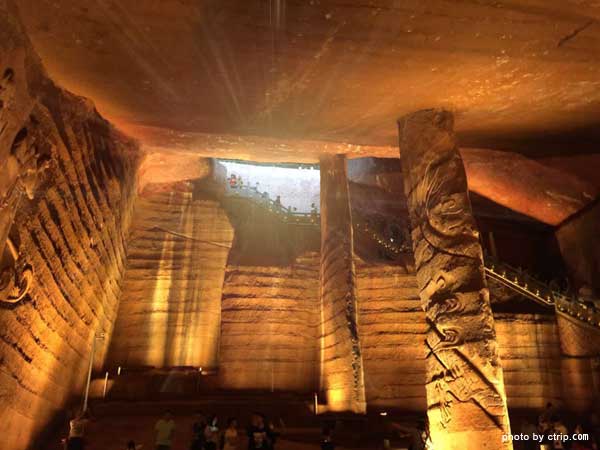 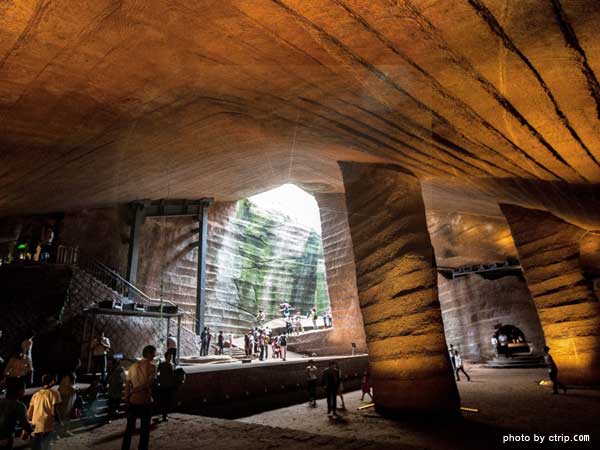 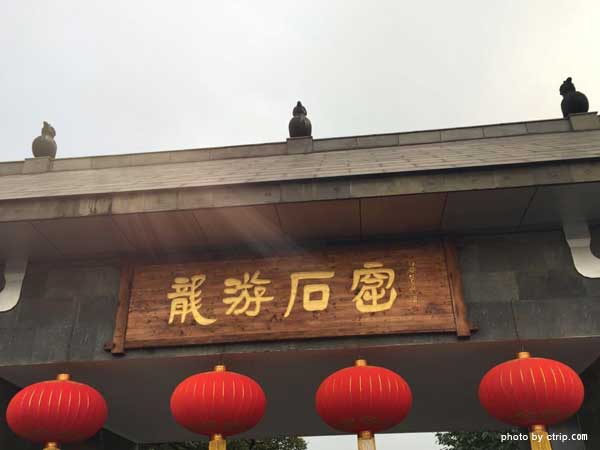 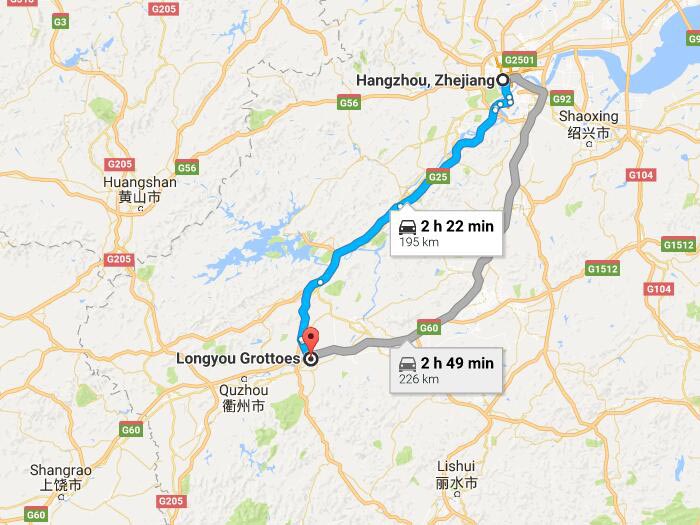 A famous grottoes cave in China


Longyou Grottoes locate near the village of Shiyanbei village, Longyou County, Quzhou, Zhejiang province, China. It’s about 180km from Hangzhou. It was unveiled to the world after 17 days pumping in June of 1992. It’s really an extensive, marvelous and rare ancient underground world in history, and considered as ‘the ninth wonder of the ancient world’ by the local. Any tourist who likes to explore unknown world may be eager to explore by himself.

Although experts from around the world in the fields of engineering, archaeology, geology, and architecture do research for more than 20 years, ten mysteries still can’t be explained, such as, how did the caves remain so well preserved? What’s the function? How did the builders work in the dark?

Longyou Grottoes is really a magnificent underground world with many mysteries. There are 24 grottos having been discovered so far in the 0.38 square km, and overall excavation involved almost a million cubic meters of stone. It is said that the distribution pattern of seven grottoes among the 24 grottos resembles that of the seven stars of the Big Dipper. The Longyou grottoes are a combination of humanity, art, culture and engineering technology.

A villager got a fish weighing over 15 kilograms, which aroused grandma Wu’s curiosity. Why not pump the water out and catch the fish? Grandma Wu organized a group of people to pump the reservoirs. After 17 days pumping, water in reservoirs had been removed, an amazing grotto reveals to them instead of numerous fish. The floor of the grotto occupies more than 2,000 square meters, with the tallest point of the cave exceeding 30 meters. After the discovery, another four caves were pumped out. Instead of the carved stelae in the first cave, the other four caves are the same, bearing the same markings on the walls and ceilings.

What make people confused are that no any construction traces left there and no any words recording in the caves. So the history of the Longyou Grottoes is still an enigma.

Some Hypothesis about Longyou Grottoes

Despite decades of research, very few convincing explanation for why they were built and what they were used for have emerged to explain the enigma of the Longyou Grottoes.
Station Troop Hypothesis

Some experts have suggested that the Longyou grottoes were the places for stationing troops. It is said that an emperor in Wuyue dynasty prepared for a revenge war. In order to keep his ambition secret and keep the soldiers out of views, he commissioned to build this superior place. Actually, such an immense manpower project is labor consuming, and not good for his preparation. Therefore, the hypothesis is untenable.

【Grave Hypothesis】
Some experts have suggested that the grottoes were used for grave of emperor or palace of emperor. However, there is no any sacrificial object and no bone being found in the grottoes. If the grottoes are used for emperor’s palace, it should be designed differently for various purposes instead of the integral place. There are no signs of people having stayed in the caves, thus this hypothesis is far-fetched.

【Alien Hypothesis】
Some experts have suggested that the grottoes were a site left by aliens. It’s one of the most persuasive hypotheses, but still with several suspects. If the grottoes are presents aliens want to give us, why not leave some other alien’s civilized objects to us. It’s not an economical way to show their desire. And what a superior project must need countless aliens to build, can such amount of aliens get the earth from remote outer space? So the hypothesis is also untenable.

How to get there from Hangzhou 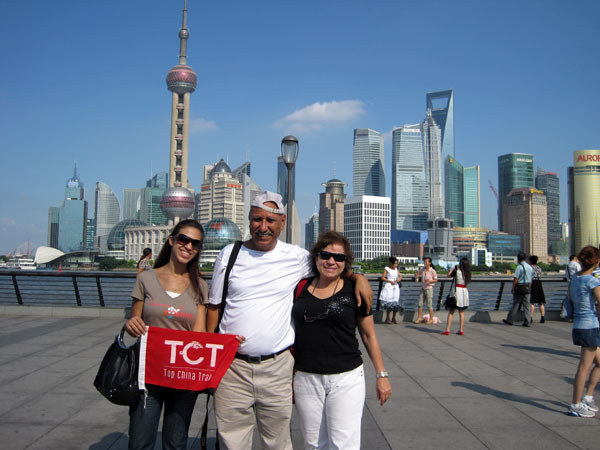