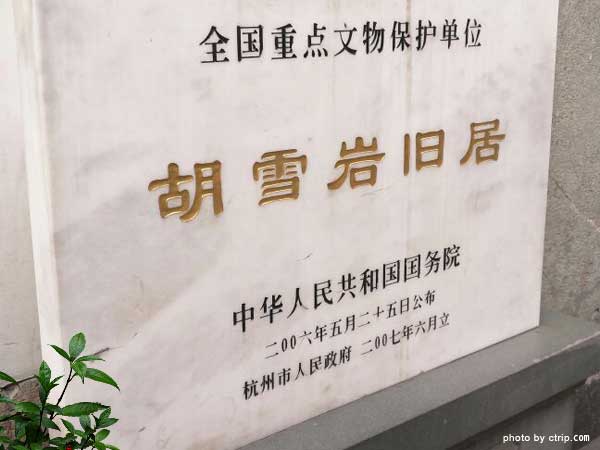 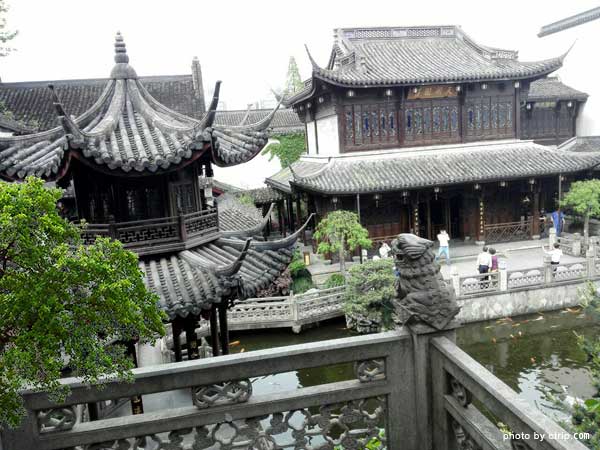 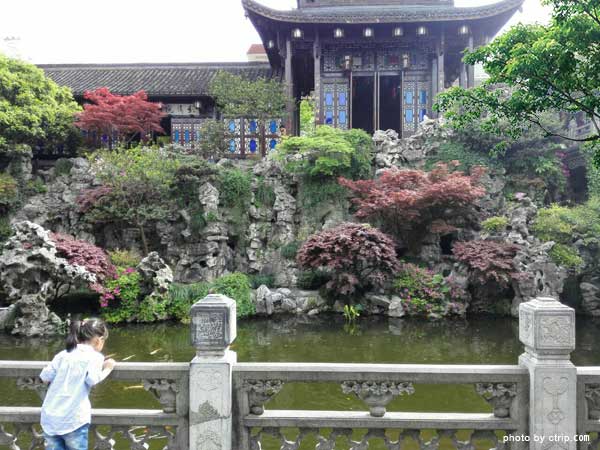 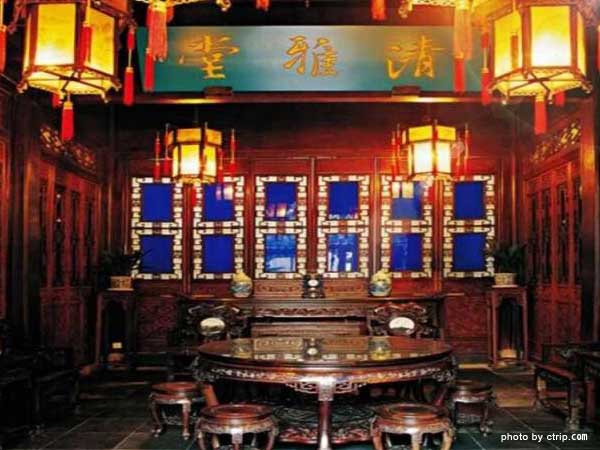 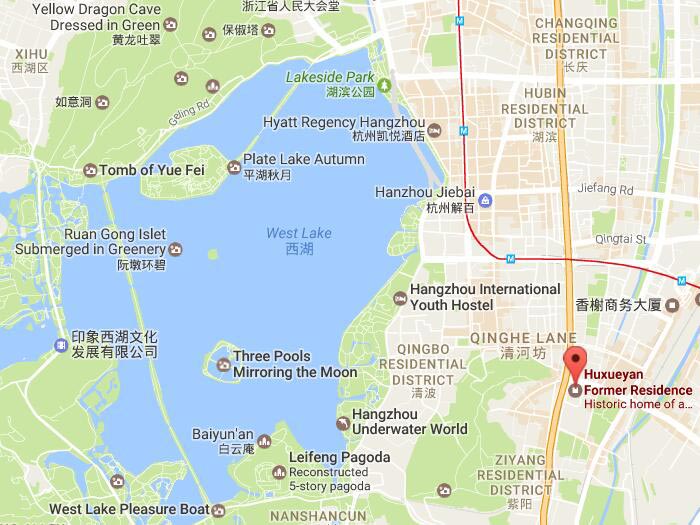 A famous former residences of celebrity built in Chinese-garden style

Former Residence of Hu Xueyan is located in Yuanbao street, eastern of Dajing alley conservation districts of historic sites, Huangzhou. It was built in 1872 and finished in 1875 when Hu Xueyan was in his career peak. This old residence is a building with Traditional Chinese architectural features and Western architectural style. It is long in north and south, wide in east and west, covering an area of 10.8 acres with building area of 5815 square metres. Its layout, no matter on the building’s style or the furniture, can be called‘the luxuriest residence of the merchants in the end of the Chinese Qing Dynasty (1639-1912).

Hu Xueyan (1823-1885) was a famous business man in the end of the 19th century. His life was full of amazing stories. At first, he was just an associater of an old-style Chinese private bank. But he soon made a great contribution for the imperial court by making friends with influential officials and helping disaster relief. During the Westernization Movement, he employed foreign craftsman, introduced machines from abroad and did a lot of merits and accomplishments. Experiencing much, he then made himself into a successful business man. He built a financial network based on bank and pawnshop, constructed drugstore and silk store, did business but also had trade war with foreign business men.

Hu Xueyan’s residence has a compact and exquisite design. Here, its habitable rooms blend with its gardens and its building materials can be compared favourably with the imperial palace. Its wood carving, brick carving, stone carving and colour decoration, all feature in excellent craft. The construction of the whole residence spent 3 years and cost 3 millions silver dollar or ingot coins (a major currency in ancient China). This mansion has become a jewel house of folk arts and crafts.

There are many jagged rocks of grotesque shapes in the gardens. The rockery in the yard is the largest artificial karst cave in China. Entering the house, the whirly bright corridor and the dark lanes, the pavilions, terraces and open halls, the courtyard and rockery, the small bridge over the flowing stream, the delicate gate tower, make you feel in a wonderful and big maze. Here, you can also find the calligraphy and stone inscription of famous literary figures like Tang Bohu, Dong Qichang, Zheng Banqiao, etc. Also, the two exquisite rosewood officer's sedan chairs in the sedan chair hall deserve your appreciation.