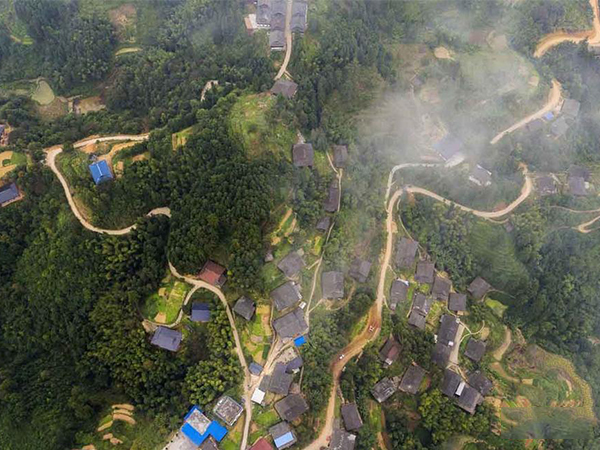 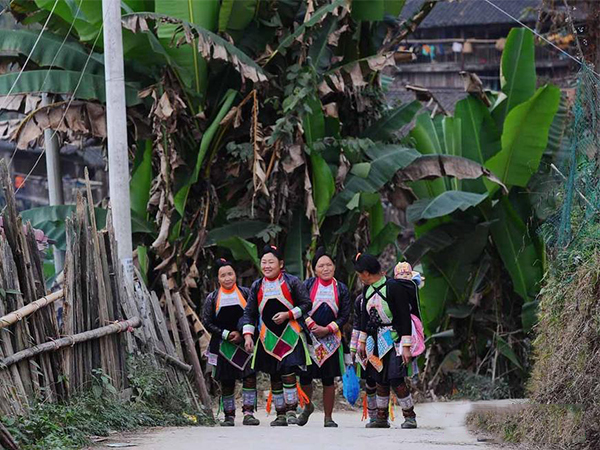 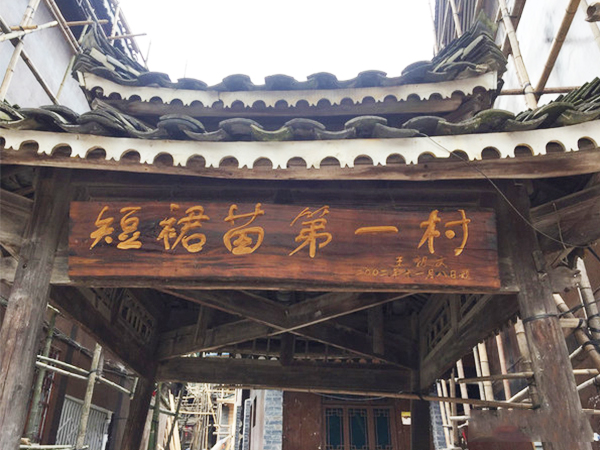 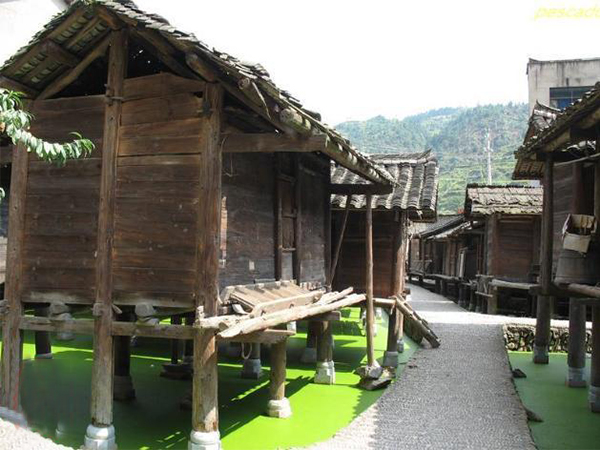 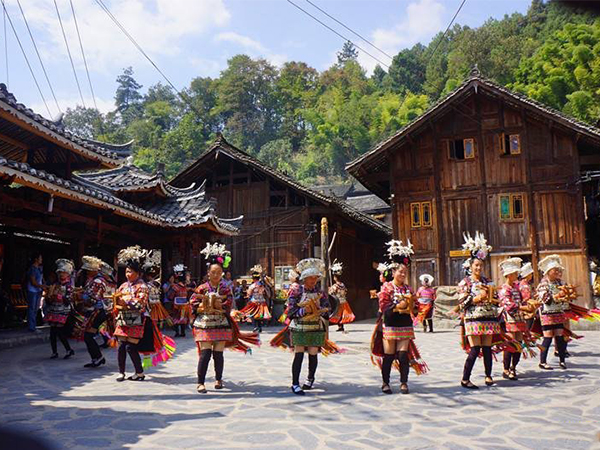 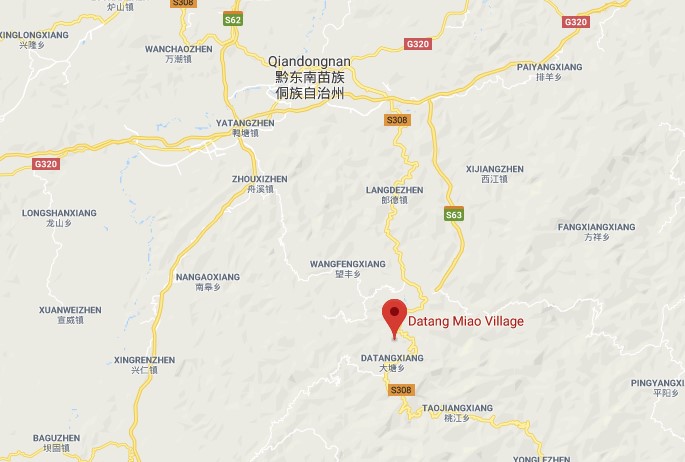 The Miao people here are called Short Skirt Miao, because the skirts worn by the Miao women here are very short, only ten or twenty centimeters. They were wearing "small skirts" five hundred years ago, especially girls and women. They wore short skirts of only ten centimeters long in spring, summer, autumn and winter. Later, because of the obvious characteristics of the costumes, they were called “Short Skirt Miao” in the branches of the Miao nationality.

Culturally, the Miao people of the short skirt Miao think that their ancestors are golden pheasants, so there are some beliefs about the golden pheasant, which is also reflected in their costumes and dances.

Xinqiao Miao Village in Datang Town is an ancient stockaded village, which is located 12 kilometers south of Leishan County and only 15 minutes’ drive from Leishan County. The Miao family here is simple and versatile, and it still retains the head ornaments of the Tang Dynasty, the architecture of the Song Dynasty, the costumes of the Ming and Qing Dynasties, and the traditional song and dance with a strong national style that has long been formed in production and life as well as original crafts such as embroidery and weaving.

The “water granary” and “super short skirt Miao” of Xinqiao in Datang Town are unique and enjoy the reputation of “Ming and Qing architecture, Tang Dynasty costumes”. The unique water granary is a great spectacle in the ancient buildings of Miao Village. There are 153 households with 47 water granaries in Xinqiao Miao Village.

Water granary, has a different function, not only can prevent mice, but also can achieve the purpose of fire prevention, can be very reasonable to maintain the effectiveness of the granary. The quaint architecture and exquisite design make people fascinated.

Xinqiao Village also has a unique ethnic dance, "Golden Pheasant Dance", which is a traditional ritual dance performed by the Miao women of middle age and above on Tongguping, accompanied by bronze drums and Lusheng. It fully demonstrates the worship and yearning of the Miao people's totems for birds since ancient times.

In Xinqiao Miao Village, you will experience a kind of visual beauty brought to you by the stilted buildings. The beauty of stilted buildings is not only in its wooden structure, but also in its simple color above, especially on the roof of the green tile moss precipitation out of light green.