Strolling in Shanghai Lanes to Experience the Local Life

This was the second time that I came to Shanghai. The first time I came to this metropolis, I was so excited by the bustling and busy city life here and also shocked by those fantastic high buildings and large mansions. Go to Shanghai to travel, in addition to enjoy the scene of bustling city, the old life style in Shanghai lanes or alleys is more worthy tasting. So, the second time I went to Shanghai, my focus was placed to explore the taste of old Shanghai. All along, I have been very interested in the old Shanghai's traditional way of life, because that is the most down to earth Shanghai's traditional culture, but also the epitome of modern Chinese society. After a few days of visits, I have come to the old Shanghai's most authentic life style, witnessed the appearance of the Shikumen architecture and experienced the local life in the city. It was very interesting! 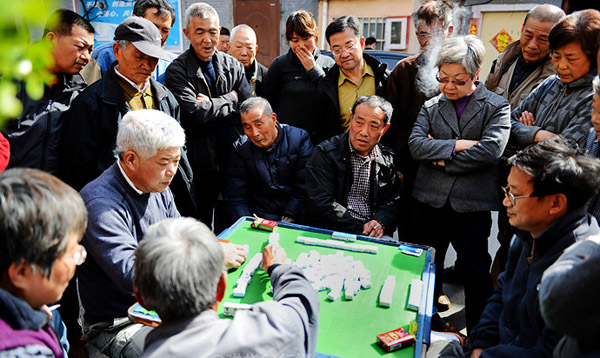 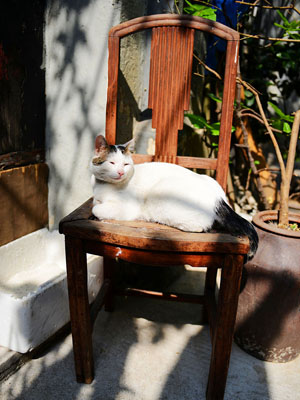 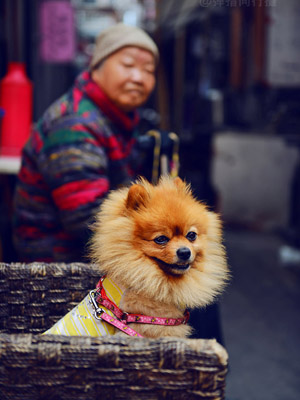 The lanes dotting the whole city are like blood capillaries that are tiny but full of life. The names of these small alleys vary from one place to another, one time period to another and one ethnic group to another. The lanes are called "Longtamg" in Chinese by the local people. 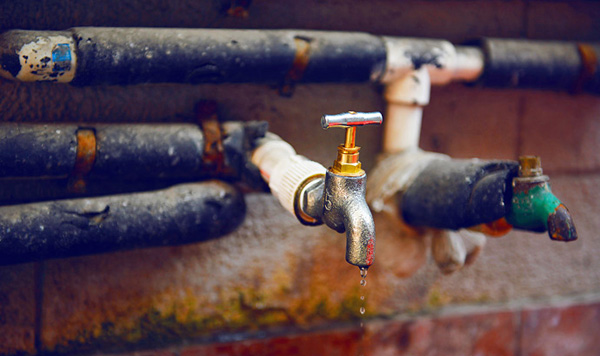 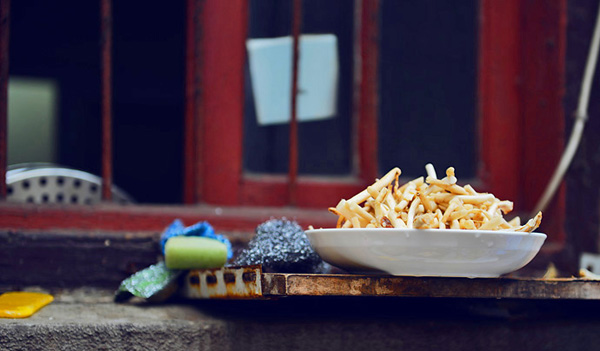 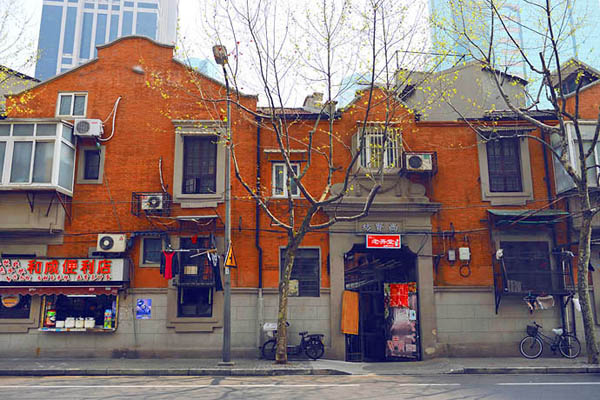 Each residence abuts another and all are arranged in straight side alleys called Longtang (Lane). The entrance to each alley is usually surmounted by a stylistic stone arch. 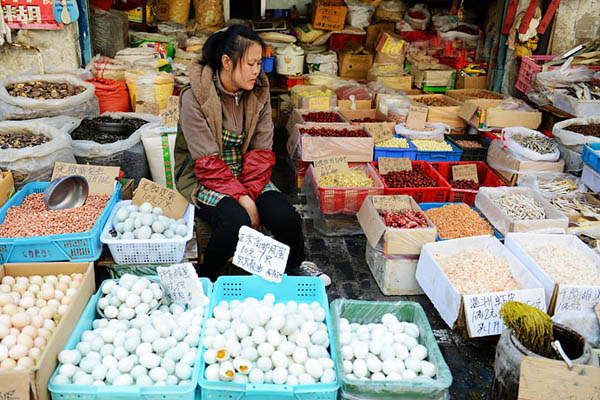 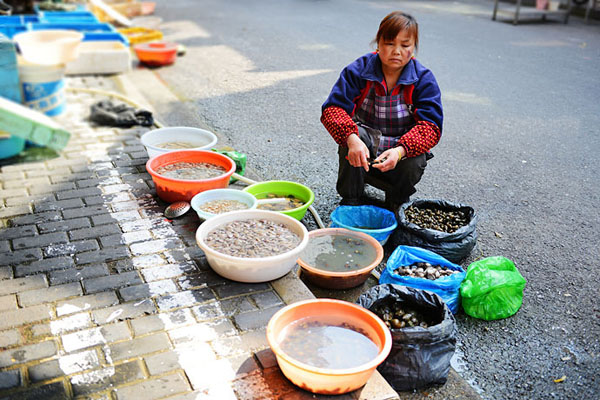 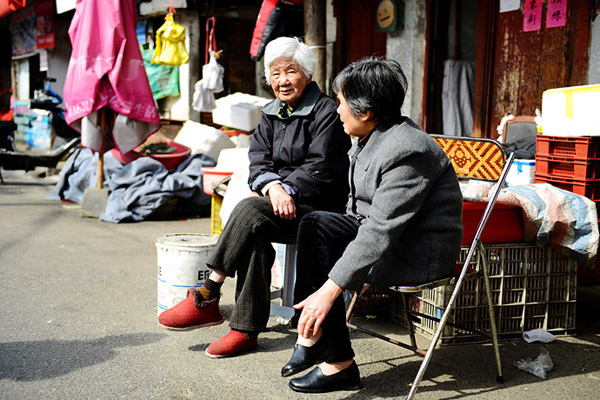 Some say lanes are the background of Shanghai City. It is absolutely true. Lanes of varied widths and sizes have witnessed the ups and downs of the city, just like Hutongs in Beijing that have played the same role. 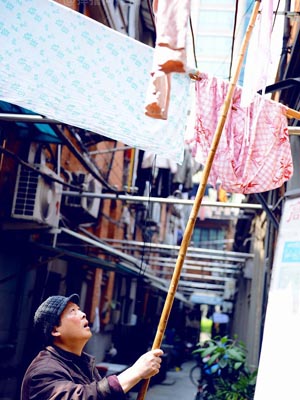 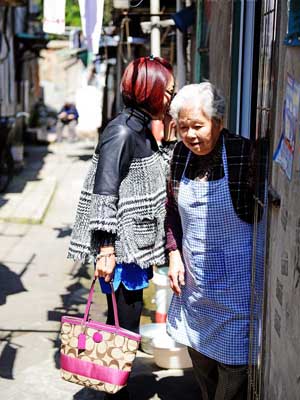 Since the first generation entered the lanes in Shanghai, life in the narrow space has been continuing for more than 100 years. As the time goes by, many people are not willing to live in lanes for the poor condition, so they move out from the lanes to high-rise block. But some people who are not so rich would like to continue to live in lanes. For those left, lanes are in memory; and for those remained, lanes are in real life. 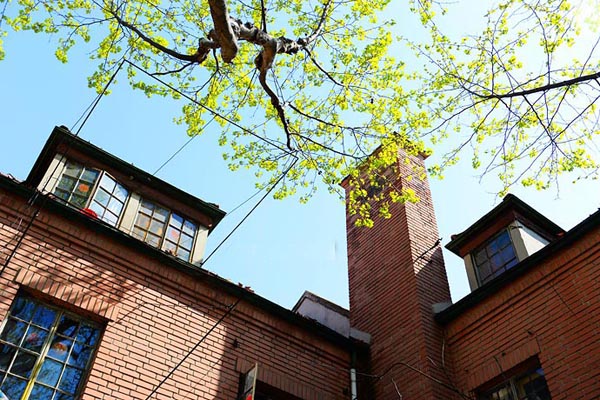 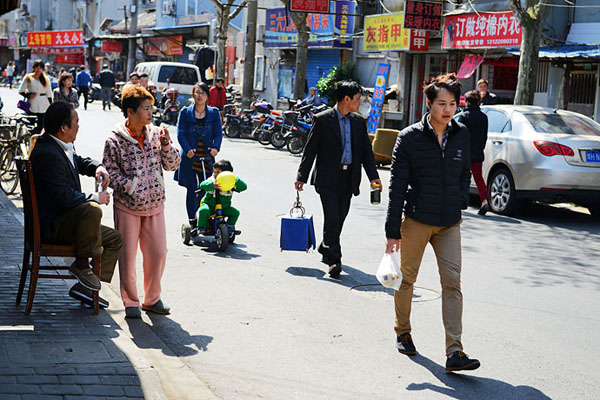 On the both sides of lane, the houses are usually Shikumen buildings (stone gate houses) also keep developing in a silent way. Shikumen building is a traditional Shanghainese architectural style combining Western and Chinese elements that first appeared in the 1860s. When the sunlight is blotted out by things nearby, the lanes are still standing where they are, quietly watching the stories about to unfold in the city. 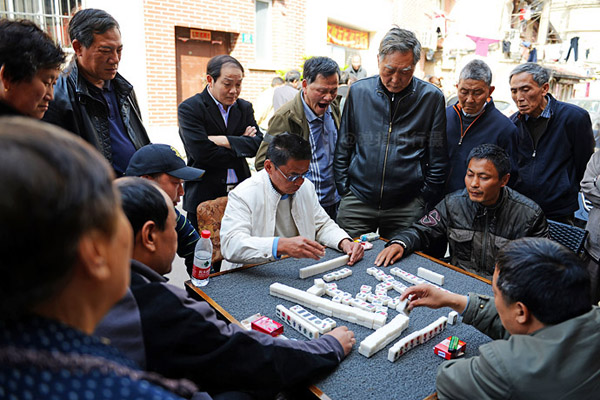 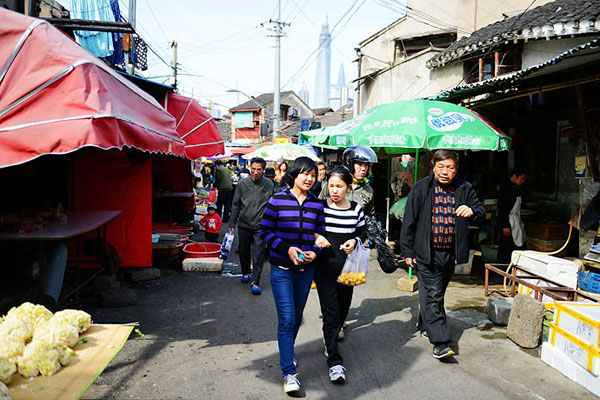 Strolling along the lanes, you can witness the real life of the local. Old men are playing Chinese chess or cards; old lady sitting in the sun with their grandson or grand daughter; kids playing and laughing. You can also see small animal like dogs and cats resting on the chair. I was really having fun while strolling in the lanes. 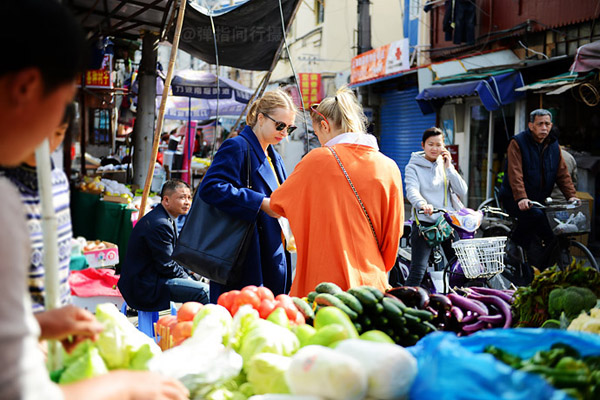 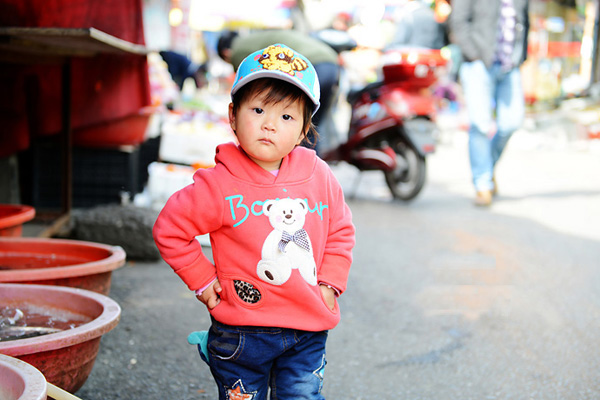 All the life here is so peaceful. And every one here seems to be enjoying their life. If I have another chance to come to Shanghai and get several days, I would like to live in hotel near lanes for a several days, so that I can have an opportunity to get closer to the local life in the city.