My Hong Kong Tour on the Ding-ding Bus 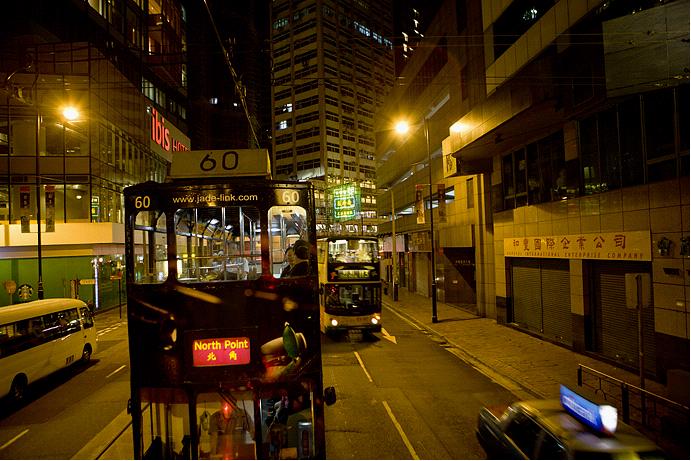 Hong Kong Ding-ding bus, a very traditional bus in the old time while still be well-kept till now, is more like a window to see the old Hong Kong lifestyle than a transporting vehicle. If you plan to have a trip to Hong Kong, Ding-ding bus tour is one of the top recommendations from me.
About Ding-ding bus
Ding-ding bus is a nickname of Hong Kong people to call their streetbus. With more than 100 years history, ding-ding bus for them is a representative of their lifestyles. Ding-ding bus was once the cheapest vehicle served for them, only HKD 2 in that time. In the pasting 107 years, ding-ding bus is always going thought the Hong Kong Island from the east to the west, without resting. And for tourists, ding-ding bus is more like flowing scenery. It takes travellers to appreciate not only the modern streets but also the ancient lanes in Hong Kong.
The first time I say ding-ding bus was on the Qianmen Street in Beijing, while the ding-ding bus in Hong Kong is more like a collation than the former one.
After dinner, I strolled on the street. When I planned to take the subway, an ideal suddenly came into my mind – why not had a ding-ding bus trip?
Ding-ding bus was a two-floor bus with hard wooden seats, no air condition but very cool because all the windows were open. Till now, I think the ticket for ding-ding bus is still the cheapest one, only HKD 2.5!
The bus went through the most prosperous areas including Causeway Bay, Happy Valley, Choong Wan, etc. I just took this bus on the Sheugwan station. The distance between two stations was short, very convenient. Most passengers on the bus were old people and tourists. Because the trace of ding-ding bus was on the pavement, so the speed was slow to avoid accidents.
Got on from the latter door and got off from the front door, ticket fee was charged when you got off. Although ding-ding bus had experience more than 100 years, it was still the necessary transporting vehicle in Hong Kong. May be more like a symbol of Hong Kong. 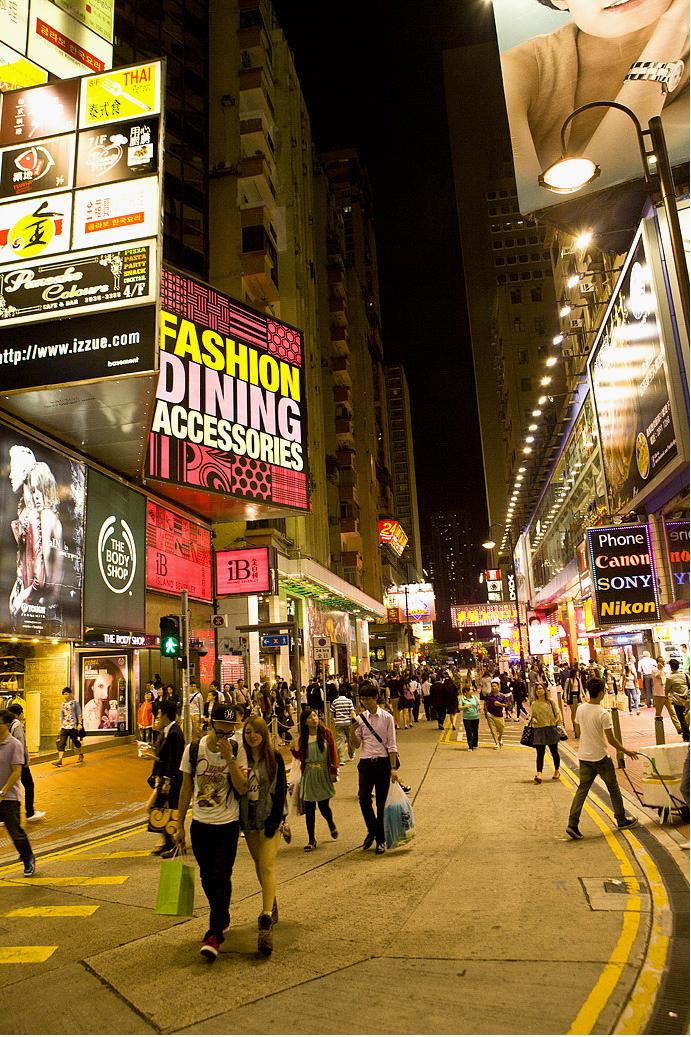 This place was in the Causeway Bay, too many people on the square in fashionable 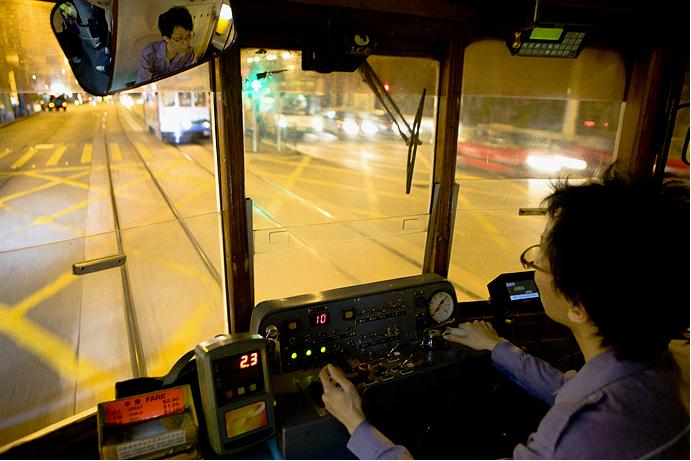 The driver of ding-ding bus, the front door just on the left side of the driver. 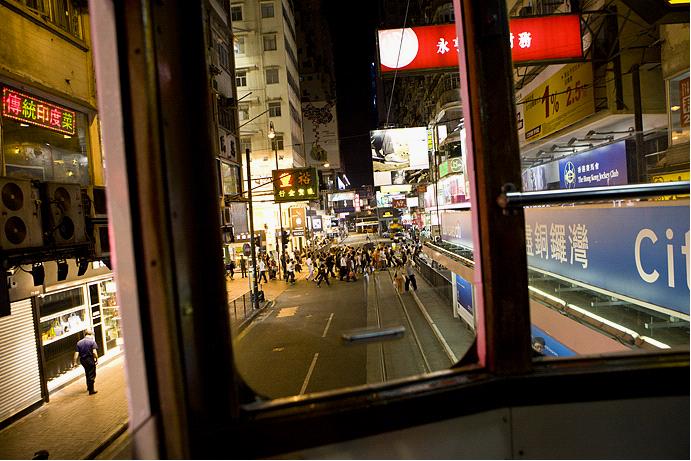 铜锣湾” Chinese characters on the right side? 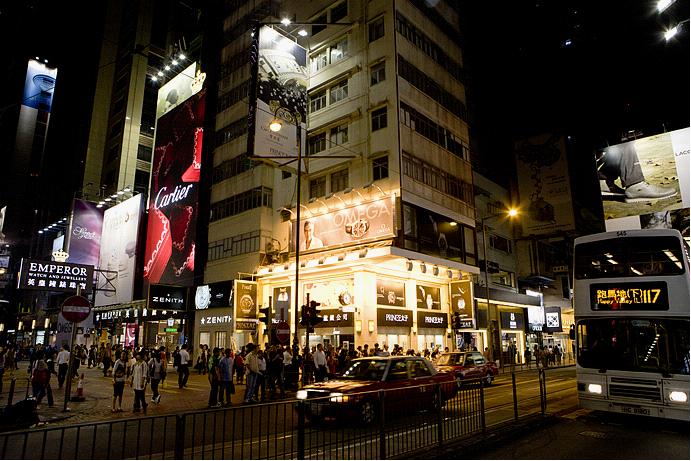 Prosperous streetHave you see the “ 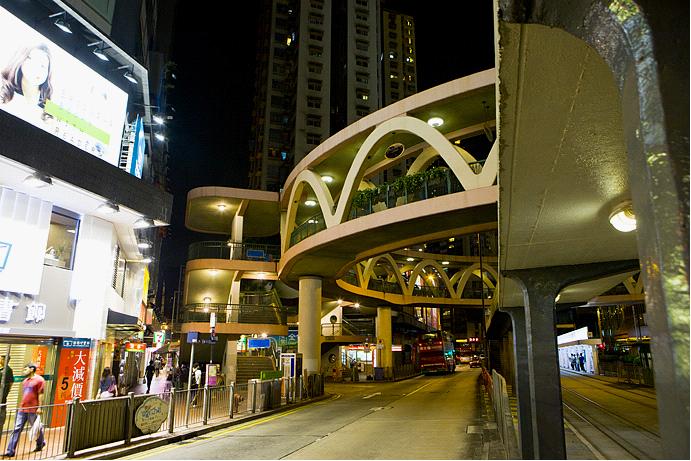 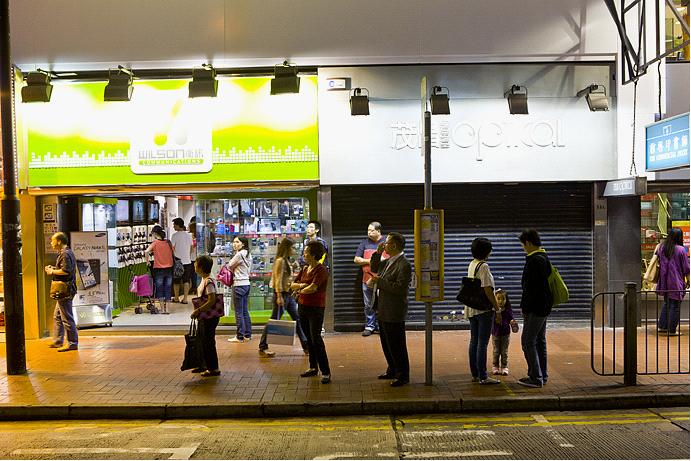 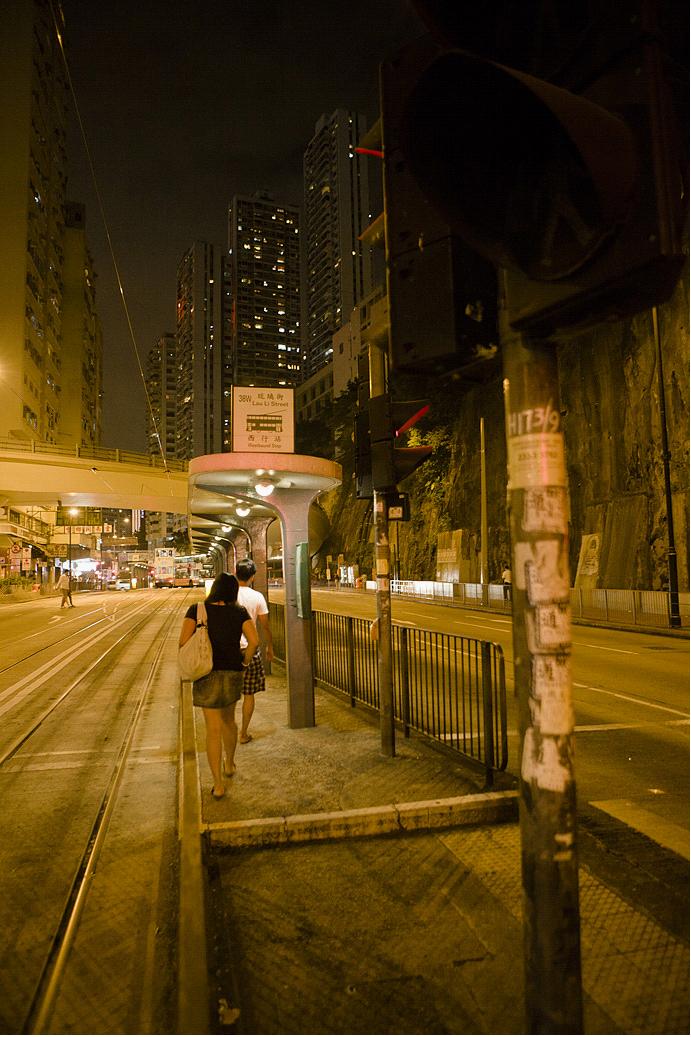 The station of ding-ding bus was set in the middle of the road, so people need to went through the street and got up the bus there. 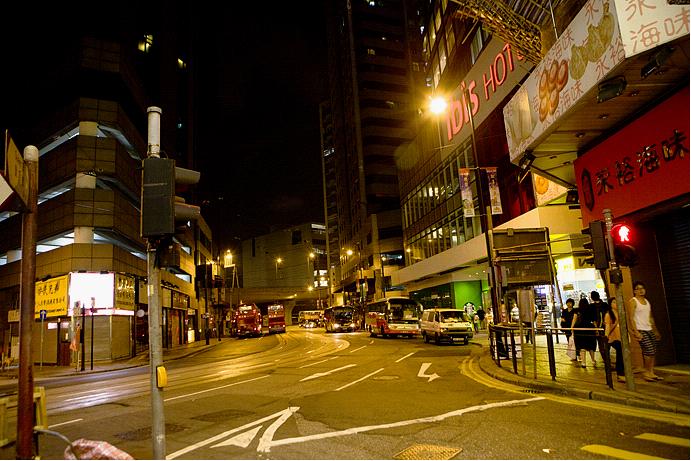 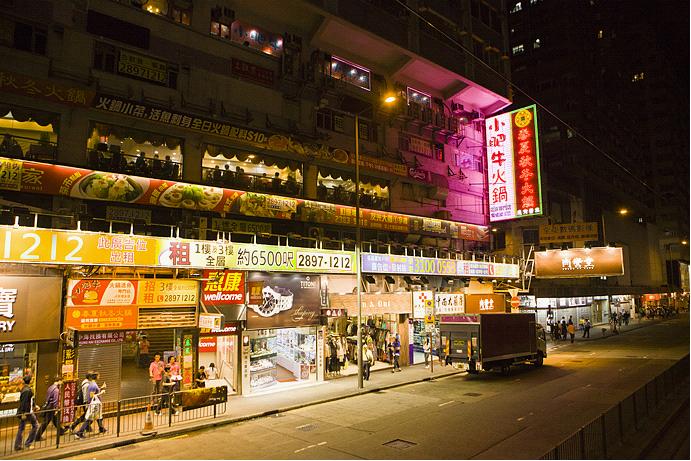 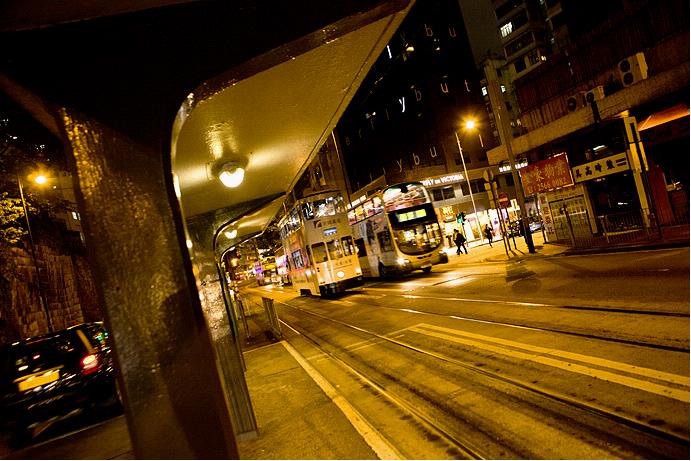 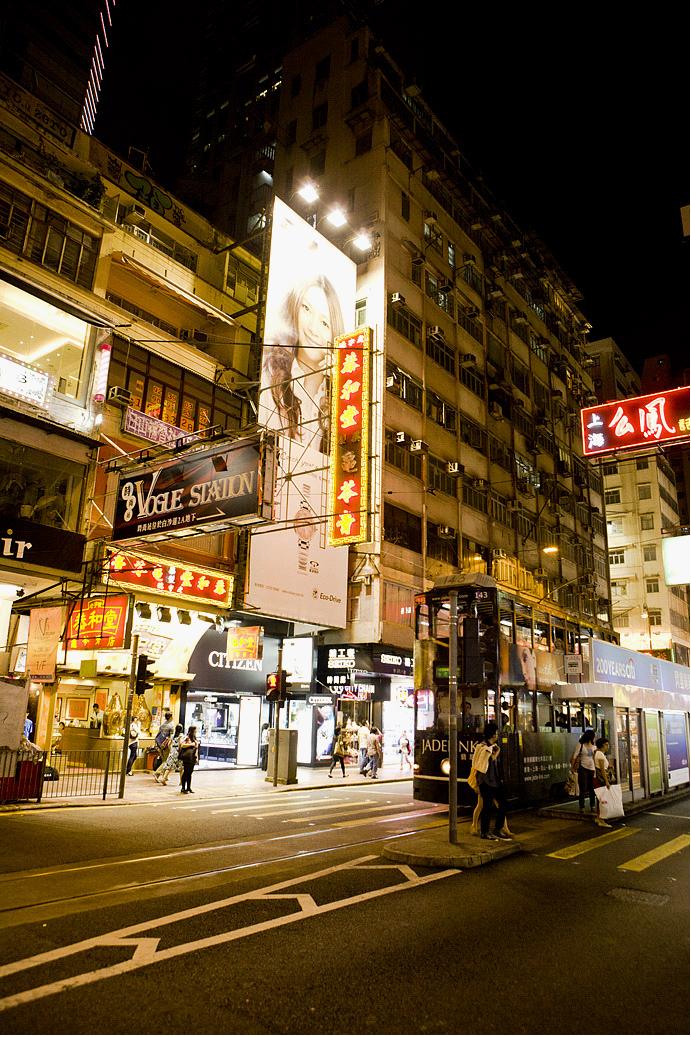 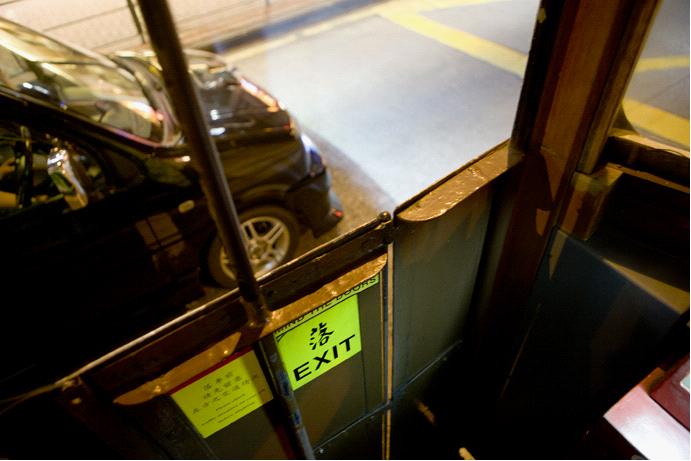 The place to get off the bus 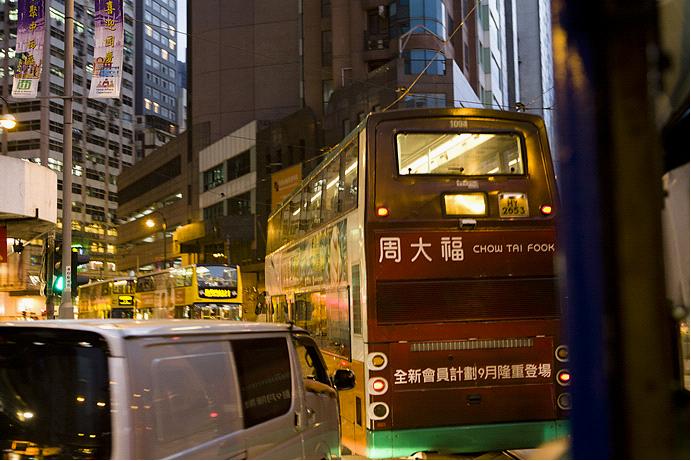 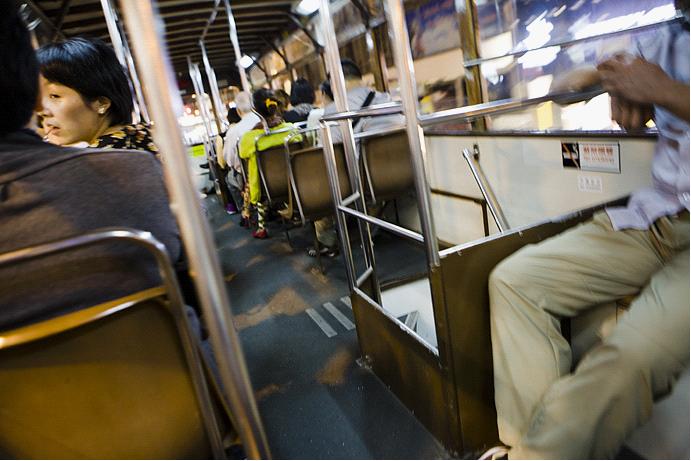 Scenery on the second floor was great! 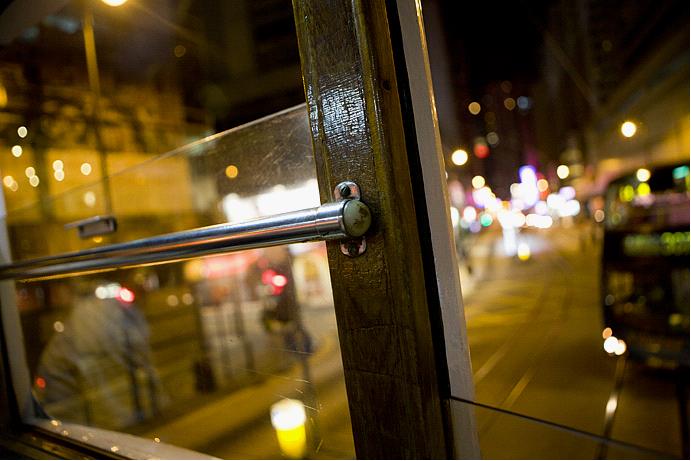 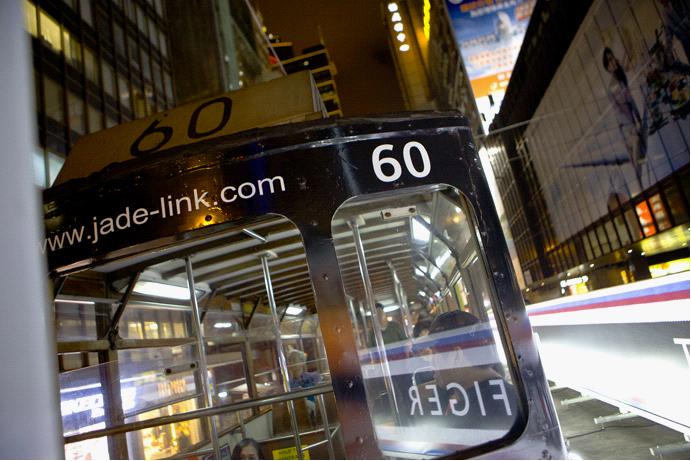 Another ding-ding bus followed mine 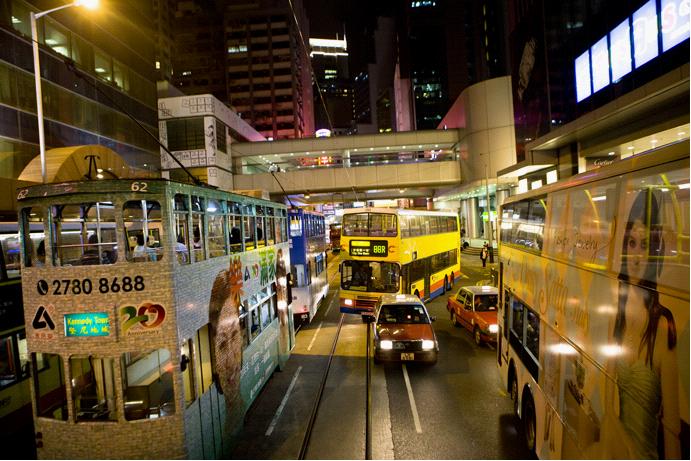 The distances between each others are close, it was another way to prove the high skill of dirver 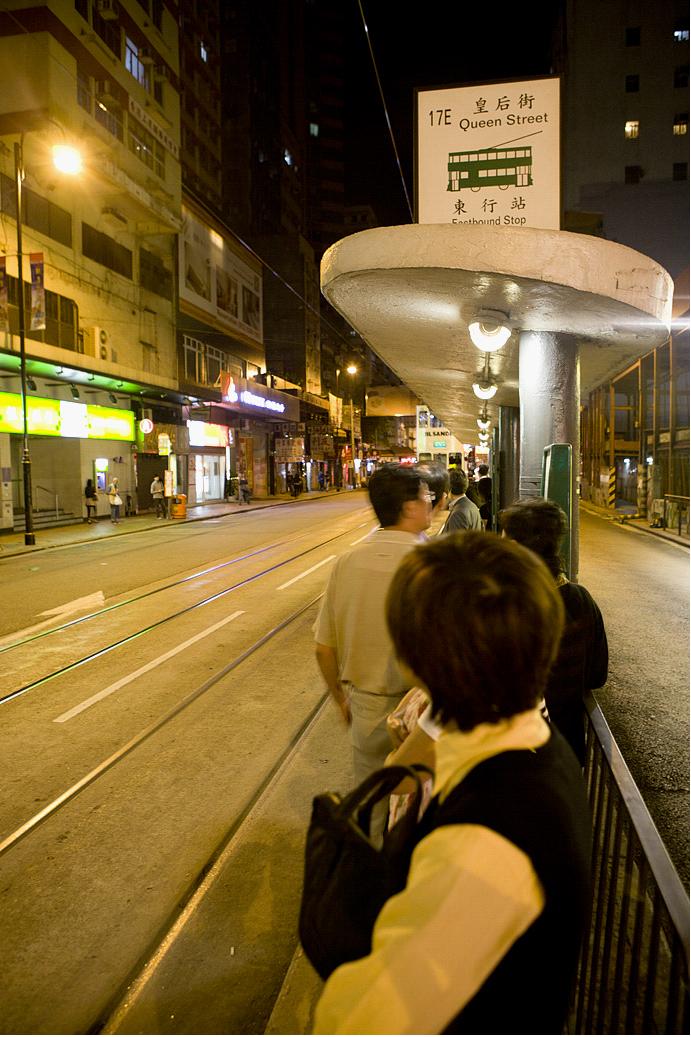 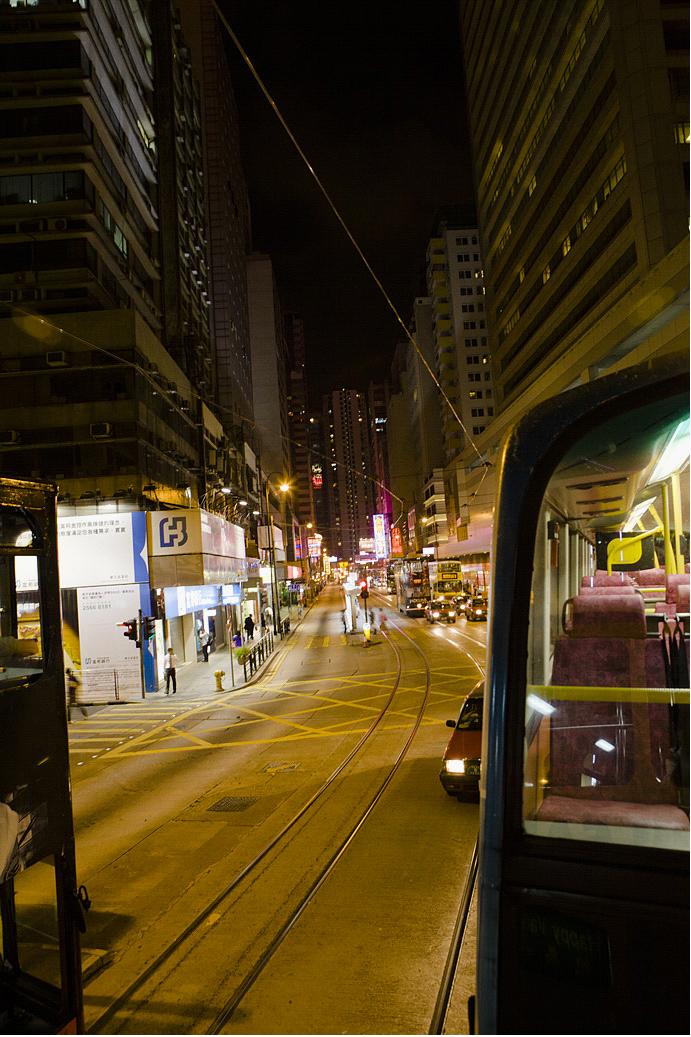 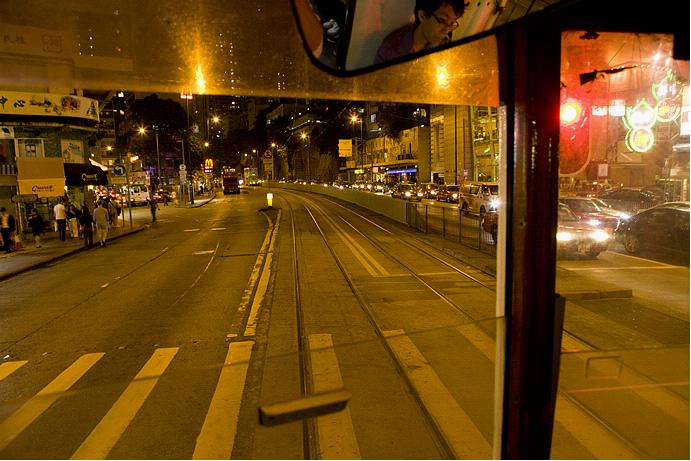 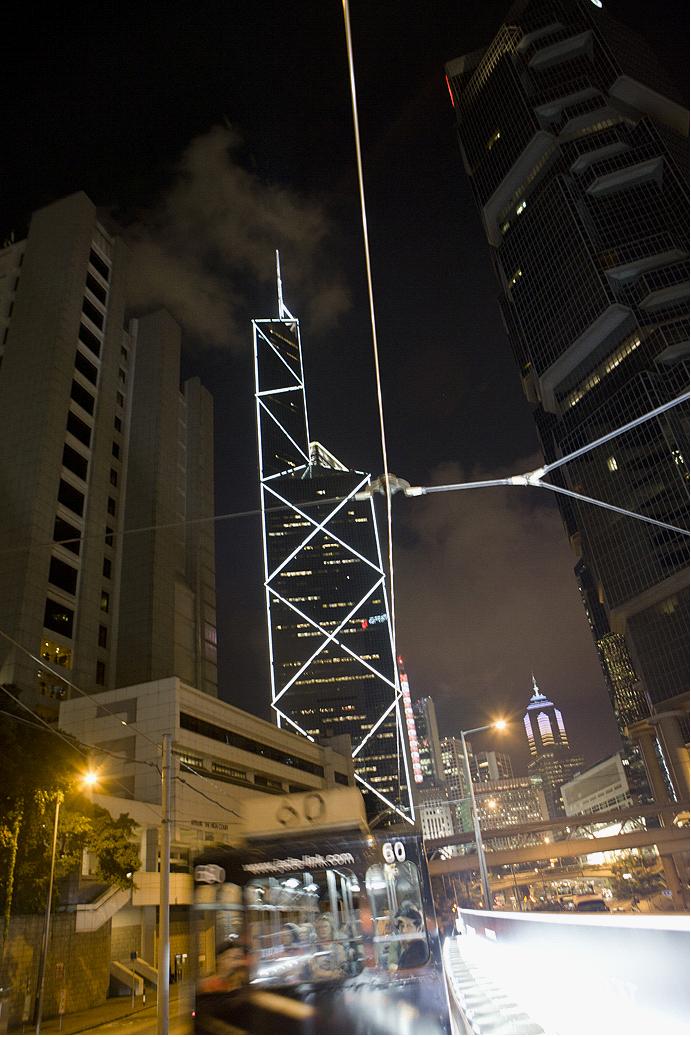 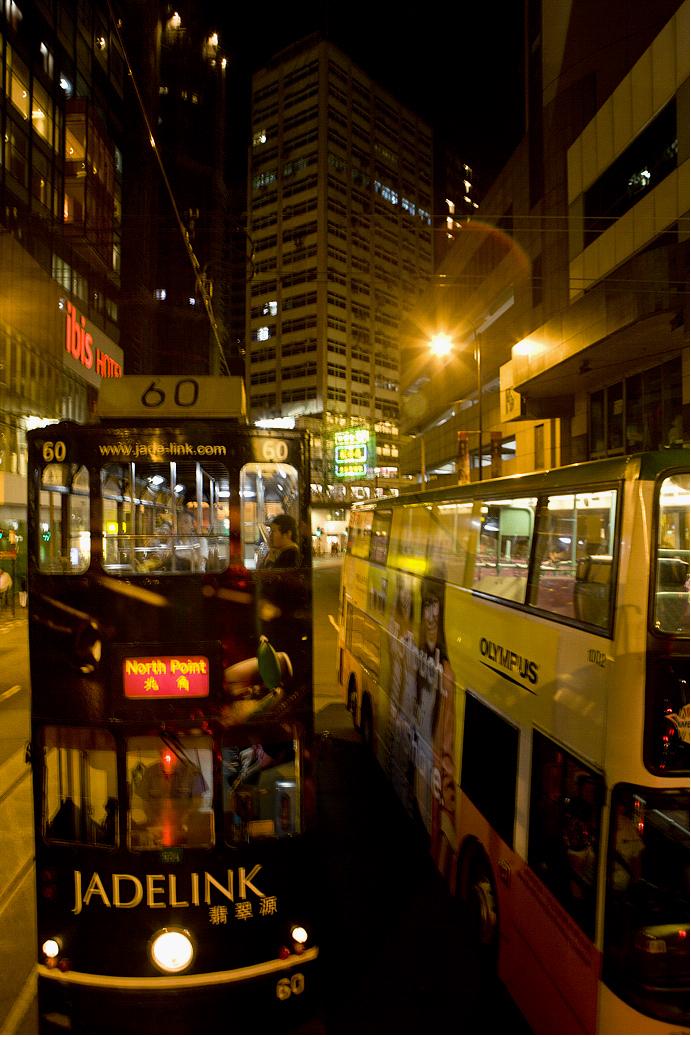 Next: My impressive tour to Ganan: a tranquil pure land