Driving up north out of Xiamen, getting to the ShenHai High way, and passing Zhangzhou city, with an exit at Nanjing, the road signs will lead you to different Fujian local earth buildings, also called Tulou building. 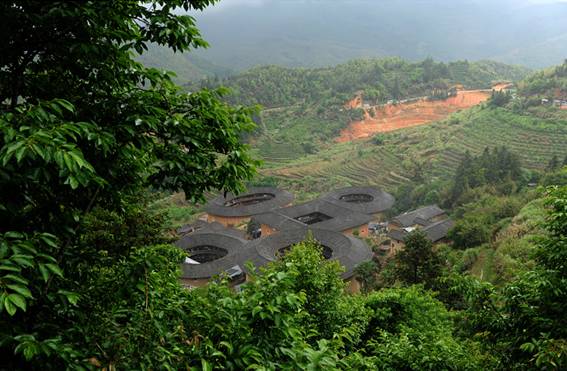 This is a very classical photography angle of the Earth Building. Most of the earth buildings are round and square in shape. 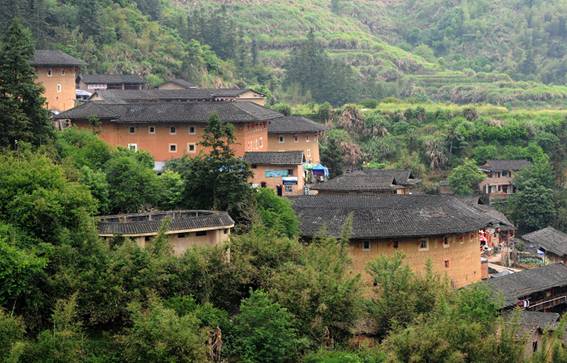 Let’s change another angle, the earth buildings high and low around the mountains 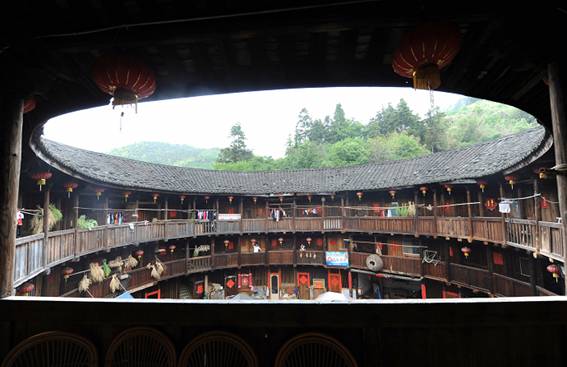 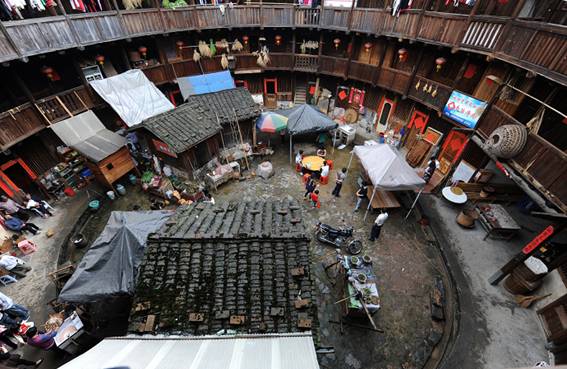 The overlooking of the earth building is like a small stadium 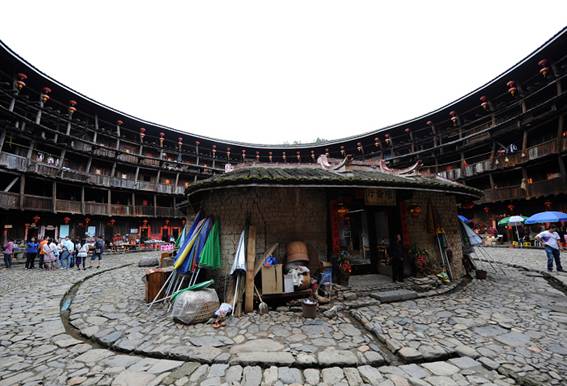 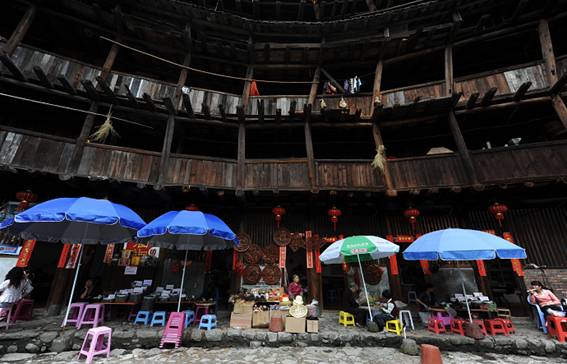 The earth building is getting more and more commercial these days, due to the opening to tourists and the increase of the vendors. From the second floor of the earth building, we can find out that the upright columns lean to different directions, which is quite against the stability principle of architecture. 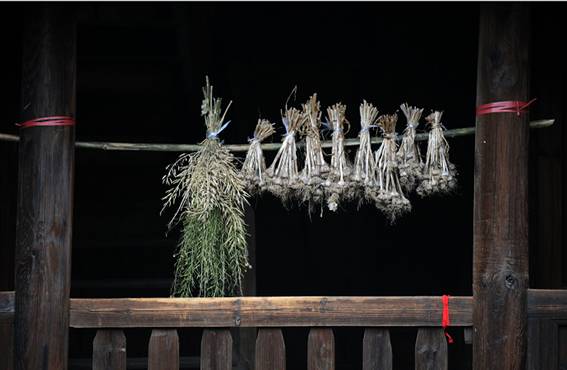 The earth building is full of rich flavor of life. Local people are drying medical herb or vegetables in front of the building 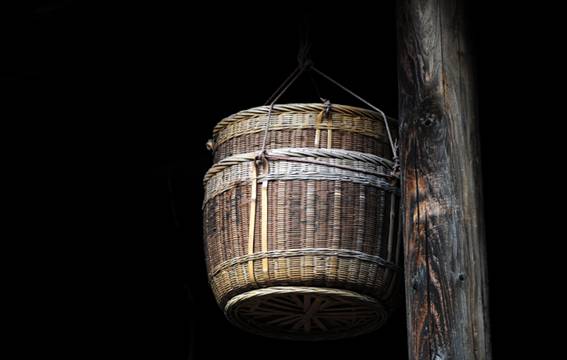 There might be their favorite local bacon in the baskets 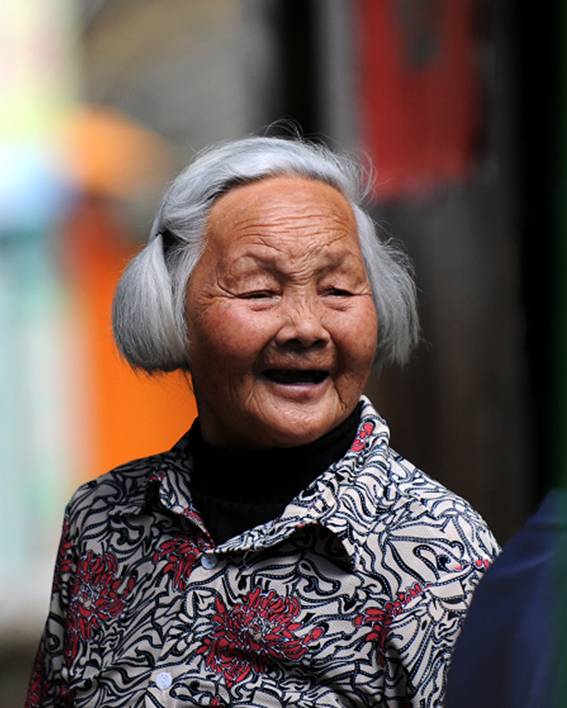 An old lady with a peaceful looking 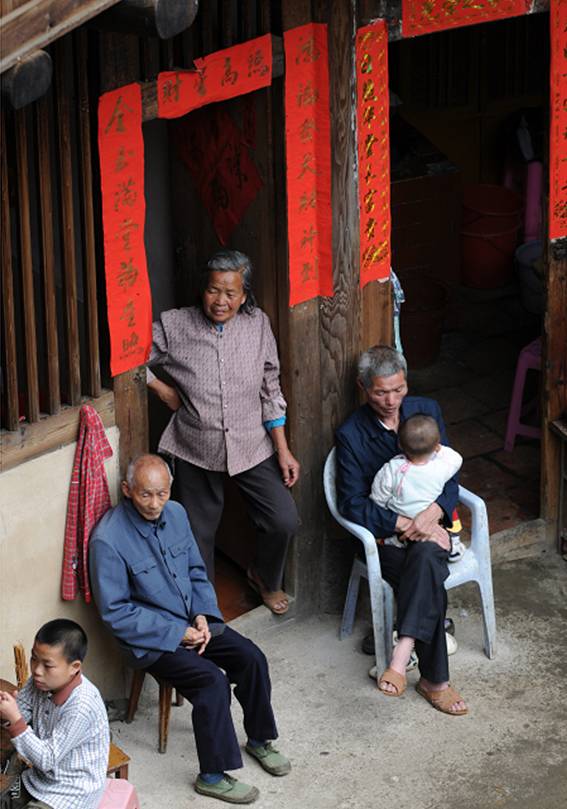 Life here is far away from the noise of the big cities, it is peaceful and relaxing

Previous: A Journey to the West (Ⅰ) - Xian and Xining

Next: Luzhi Watertown – A Land in My Mind for Ten Years

As a pioneer and leading B2B wholesaler website for travel agents, Top China Travel aims at creating the fastest and most useful access to travel agents from all over the world to explore and expand their market to China! My team and I are always focusing on how to provide our partners and friends with the superior service. We are on the way.