Explore the Real Shanghai on Foot

Having been to Shanghai for a few times, I deeply know that if one want to explore the real Shanghai, including its local resident house, food or customs, one can not find them in places like the Bund, Nanjing Road, Xintiandi. Because those places are full of modern life and set up with recreation and entertainment activities for young people and visitors from all over the world. Therefore, those places are usually commercialized and bustling. 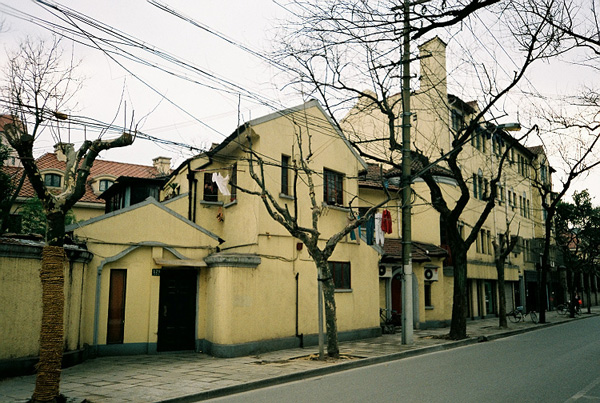 As for me, I am just used to commercialized and bustling life in Shanghai, so I want to explore some authentic things about local people, such as what their usual life looks like, how their houses are. I have heard that Shikumen is a kind of common house which the local poor people live in. And their “lane culture” is quite unique. Usually, if you want to see these authentic things in Shanghai, you would better explore them on foot, not just have a look at them in a car. To figure out what I want to see, I decided to have a half day exploration on foot in Shanghai. 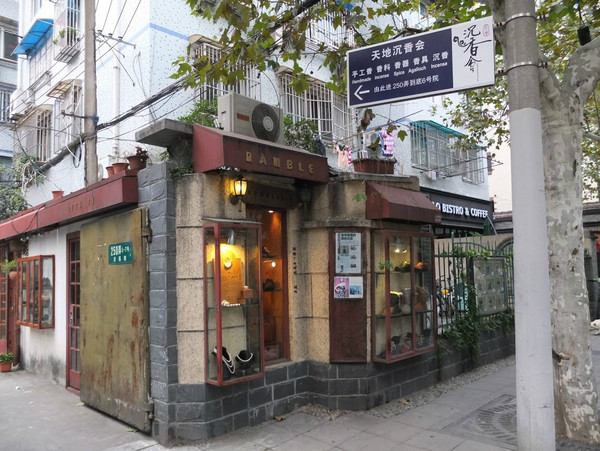 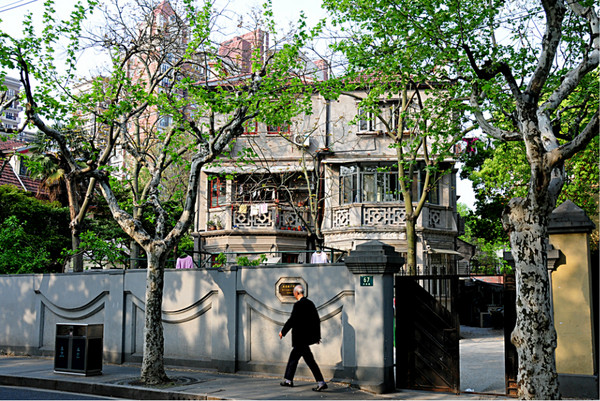 Walked out from the Xujiahui Metro Station, pass through a lively commercial district nearby, I could see Xujiahui Park on Tianping Road. Entered into the park, firstly, I saw a chimney. It was dismantled after the legacy of the original rubber factory, and now it has become a landmark in Xujiahui Park. 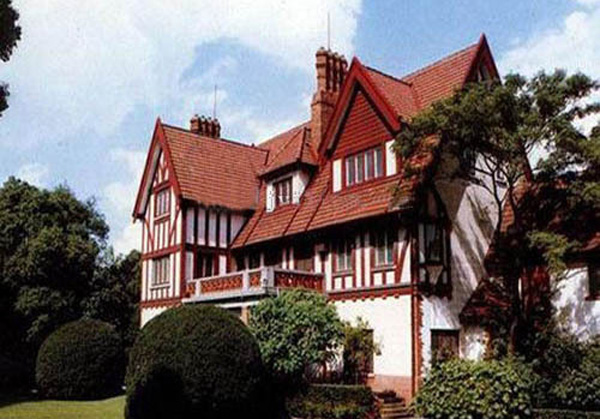 After went out of the park, there was a small Red House near Hengshan Road, which was built in small size. This small red house may not seem like much, actually, it has a great significance itself. Here was the first recording base in Southeast Asia and later acquired by EMI and became the record company in China. What you do not know about it is that the national anthem of People's Republic of China was born here! It now has become a French restaurant. 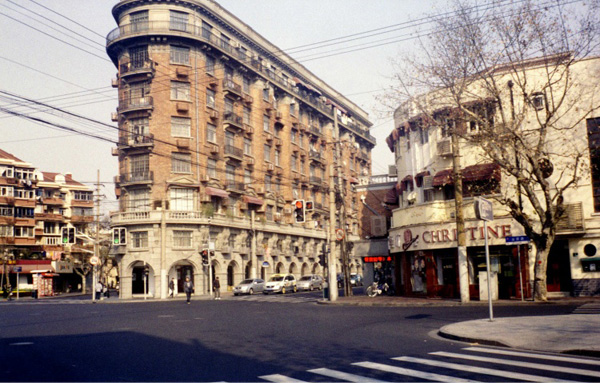 Walked along the Yuqing Road, I came to Wukang Road. Here I saw Wukang Mansion, which is quite famous in Shanghai. Wukang Building was called the Normandy Apartments in earliest times, because at that time this are French Concession and at that time the resident houses here are named after the French names. Designer of it was Wu Dake. There are many famous buildings in Shanghai that were designed by him, like the most famous International Hotel, Grand Theatre, Immanuel Lutheran Church, and so on. Walked along the Wukang road until I came to the junction of Hunan Road, I could see a wide villa with a big black iron gate, that is, Hunan Villa. There once lived a lot of celebrities, like Chen Yi, Deng Xiaoping, and He Zizhen. 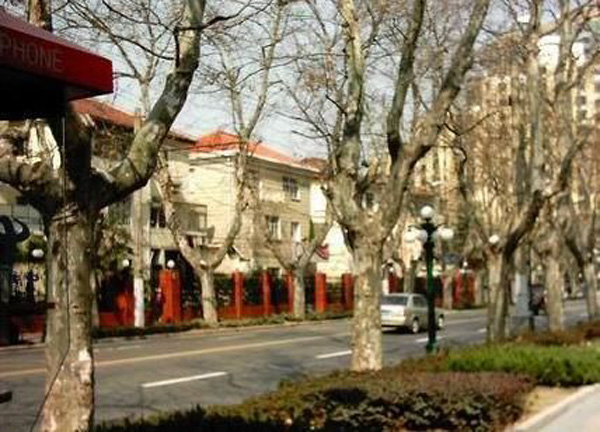 Further along the Wukang Road until I came to Huashan Road, I saw the Lilac Garden. Lilac Garden was originally the private residence of Li Hongzhang, it was built for his seventh Mistress. There is a Cantonese restaurant inside, called Shen Yue Xuan. If one are interested Canton food, you can go there for dinner. 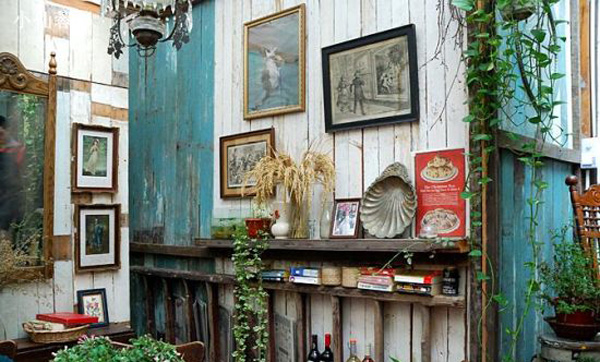 Nearby, I also saw many local so called Shikumen Building. They are quite old and there are some local people living in them. I asked them why they are willing to live in old places like this, they said they could not afford the commercial residential building, for the housing price in Shanghai is too high. There are lots of small lanes nearby. They are quiet and all of breath of life. 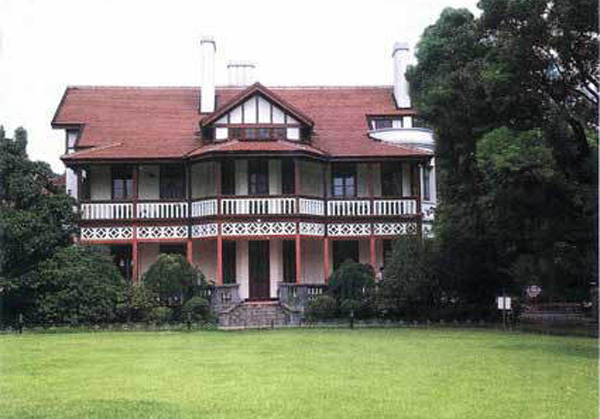 Walked along Changle Road until I come to Changshu Road Metro Station, I saw many local things here.

Previous: A Trip to Discover the Face of Hakka Earth Buildings

Next: My impression trip to Qiandongnan Region in Guizhou