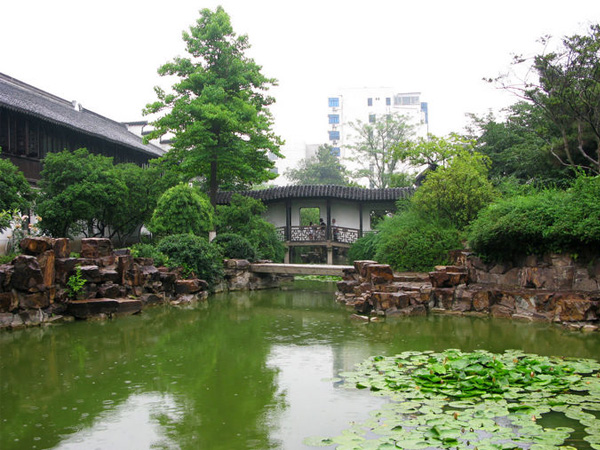 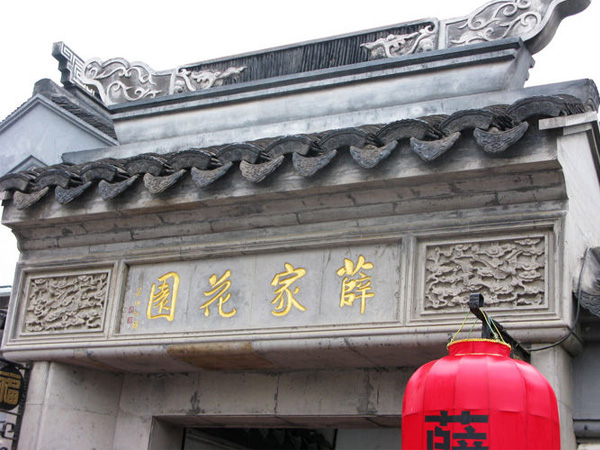 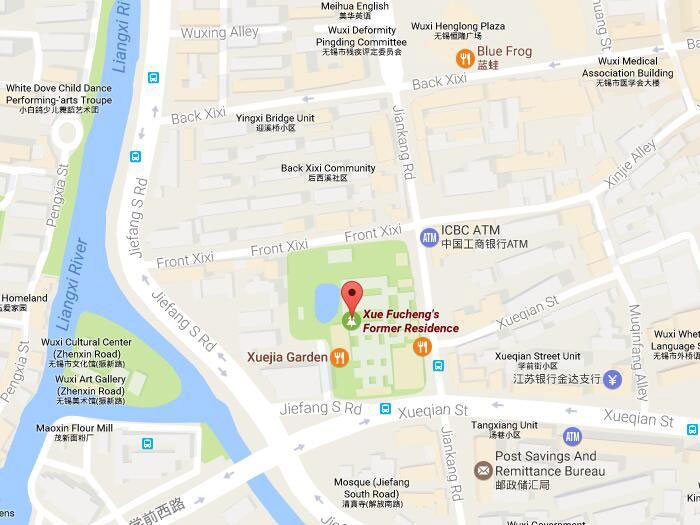 
Xue Family Garden is the former residence of Xue Fucheng, who was a famous diplomat, political analyst and representative of Bourgeois in the late Qing Dynasty period. The garden was considered as the most luxury baronial mansion in eastern China at that time. The construction of it started in 1890 and and was completed in 1894. The construction of the mansion took 4 years to complete, is a good combination on grand scale of Chinese and Western characters. Starting from 2000, Xue Family Garden started to be restored by Wuxi municipal government. On January 1, 2003, the main buildings, the East Garden and the back yard of it were repair and the garden was open to the public as an attraction. December 2005, Xue Family Garden was listed as a 4A level scenic spot by the National Tourism Administration.

Xue Family Garden is located just in downtown, covering an area of over 21,000 square meters. It consists of three building complexes laid on East Axis, Central Axis and West Axis separately. Its owner Xue Fucheng gained great achievements in his career, thus a large mansion was granted as a favor. The whole building group looks magnificent. And from the look of it, the influence of Western architecture in the late Qing Dynasty can be found. So the Xue Family Garden blends characteristics of Chinese and Western architectural styles.

Building complex stand on the central axis can be divided into 7 sets - Entrance Hall, Sedan Chair Hall, Main Hall, Back Hall and two-floor Dwelling House and Back Garden. The stately furnishings of the former 4 sets reflect the official manner of the rich. While the intricate and delicate decorations of their dwellings, just reveal their way of life -luxurious and elegant.

There are three small classical gardens inside Xue Family Garden. The East Garden is located in the eastern side of the main hall, where there is a delicate stage raised by stones in the lake water. The Back Yard and West Garden is sited behind the main building complex. West Garden is the largest garden among them, decorated with pool, rockery, bridges and pavilions, very beautiful.

Xue Fucheng(1838-1894) was born in Wuxi, Jiangsu Province, China. He was a Chinese diplomat of the Qing Dynasty in the late 19th century. He served as the Qing government's ambassador to Great Britain, France, Belgium and Italy. He wrote a diary during his last four years in the civil service, describing his diplomatic activities and his impressions of European countries. Xue was the second Qing envoy to Europe. His predecessor also served a few years overseas.

This mansion - Xue Family Garden, was designed by Xue himself before he was sent to Europe, and was built by his eldest son Xue Nanming. The Qing government sent him a plaque with the words "Residence of the Imperial Envoy"(钦使第”in Chinese) to recognize him for his diplomatic achievements. The plaque is still hung at the entrance of the mansion.