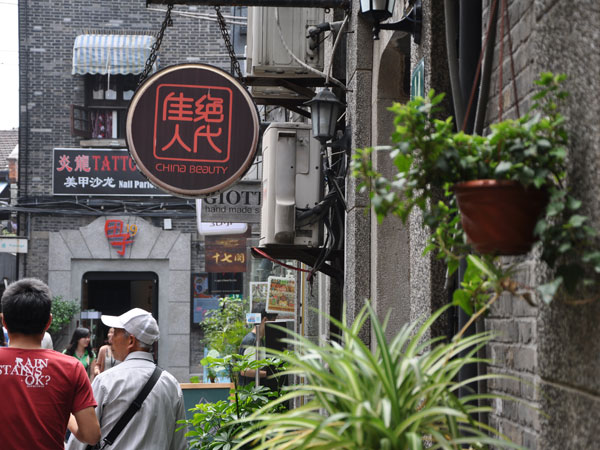 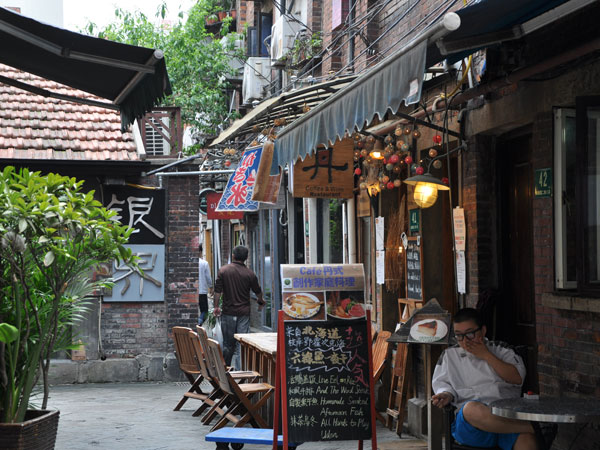 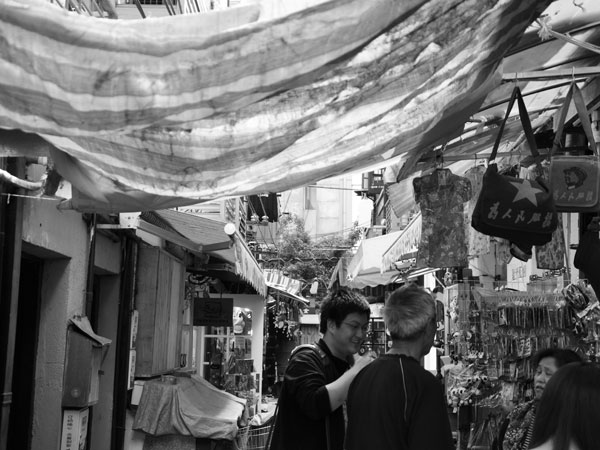 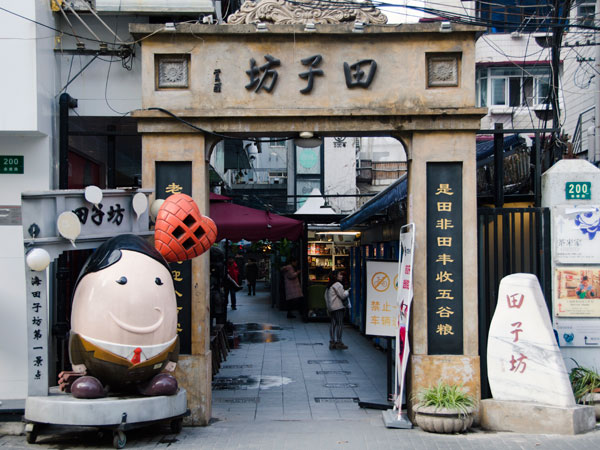 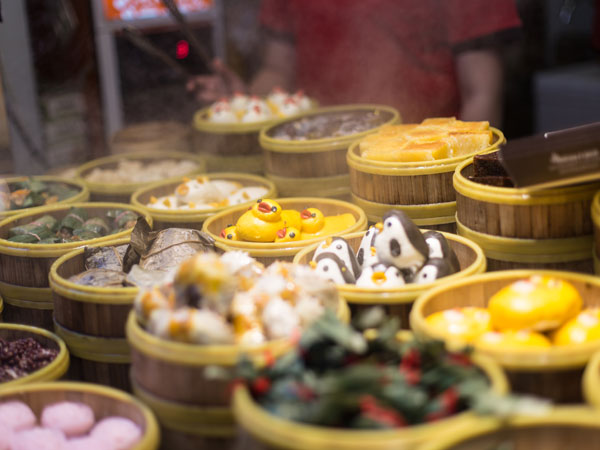 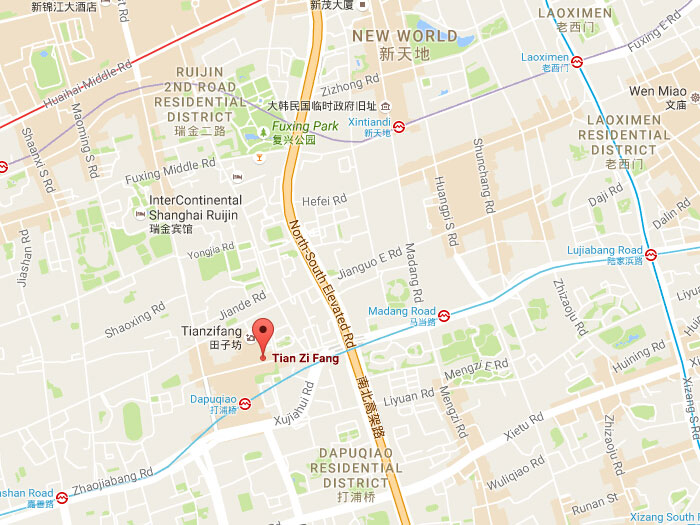 
Tianzifang is located in the Lane NO.210, Taikang Road in Shanghai City. It is an arts and crafts enclave that has constructed from a refurbished domestic location in the French Concession area of Shanghai, China. Tianzifang is famous for tiny craft shops, coffee stores, fashionable art galleries and thin alleys. It has become a famous holiday location in Shanghai, and an instance of maintenance of local Shikumen buildings, with a few similarities to Xintiandi. Tianzifang is mostly concealed from the adjoining places, for it developed from the inside of the area outward, although there are today stores on Taikang Lu on its own. In the past Lane #248 was a crucial access that, in order to acquire entrance to the commercially formulated area, expected taking walks about 50m via whilst be bounded by native residents' life, including bikes, hanging laundry washing, etc. before eventually appearing in the 'new' region.

The community was initially constructed in the 1930s as a Shikumen residential area. It continued to be very native till about 2006 while it was basically planned for demolition to help make approach for redevelopment. Resistance amid native enterprise proprietors and inhabitants, along with a well-known artist Chen Yifei who got a studio room in Tianzifang, apart from a crew submitted a suggestion to the regional authorities to protect the Taikang Lu region and its conventional buildings and ambience.

Rezoning of Tianzifang started in 2005/2006 with local art schools and galleries, and later tiny worldwide business proprietors discovered about Tianzifang via the native grapevine. Its growth started very slowly with native business owners, a New Zealand shop, Japanese eateries, and a tea house establishing up in the area.

From the beginning of 2007, journalists, tourists and native inhabitants started to pay a visit to the space and distribute the word about a comfortable tiny lane area that stored several fascinating and innovative businesses. More content articles in both native and overseas mass media such as the New York Times really helped raise attention of this aged and abnormal neighborhood, that stood out amid the more contemporary and commercial shopping places in Shanghai.

Tianzifang has develop into a main holiday destination and offers over 200 varied minor businesses like coffee shops, bookstores, night clubs, restaurants, art galleries, craft shops, style buildings and studios, and also French bars. It is adjoining to the SML centre that is amid the biggest shopping centers in Shanghai upon completion. It is also near the Metro Line 9 Dapu Bridge station.

Regardless of all of the businesses offering stylish overseas products, the region does not get the appearance of having been excessively beautified - electrical energy wires are still put up overhead, and air conditioning devices are apparent out of the houses. The area is clearly distinct from Xintiandi, another Shikumen redevelopment in the neighbourhood, in that it has succeeded in protect the domestic feel, including its attractiveness.


Tips:
►A camera is necessary when you go to Tianzifang, because the beautiful scenes may happen in any time. So you can take it whenever you want.

►Except for commercial buildings in Tianzifang, there are many residential houses. When gosightseeing in this place, you should not stray into houses, so as not to cause unnecessary trouble.

►There are a lot of stores inside Tianzifang. it is a little difficult to pay a visit to all the shops. So it is better for you to choose shops in advance for several excursions.