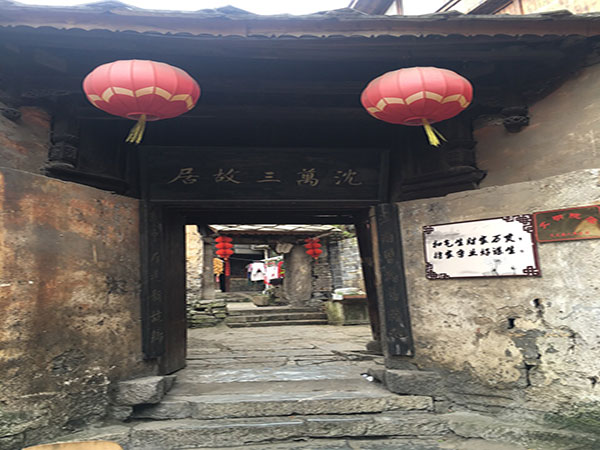 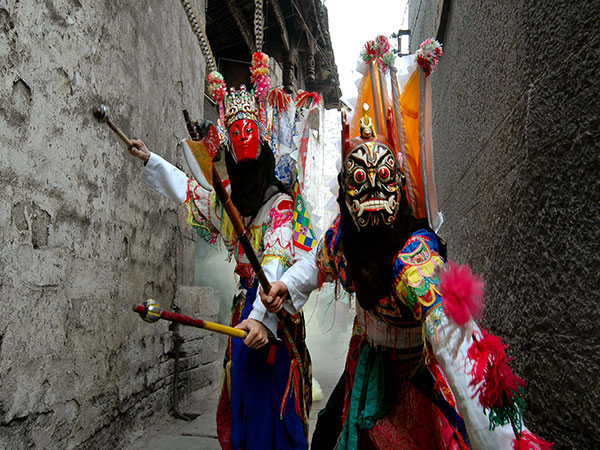 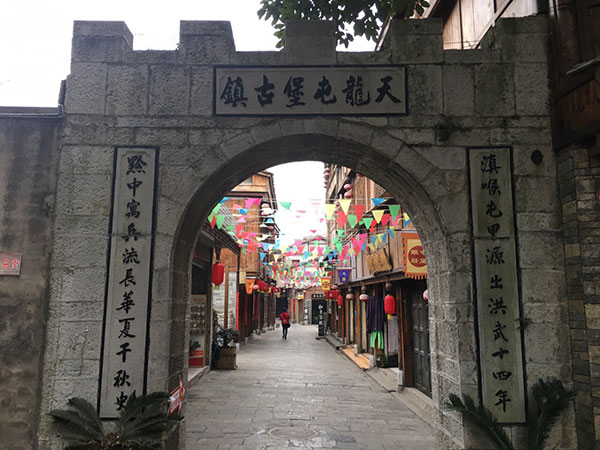 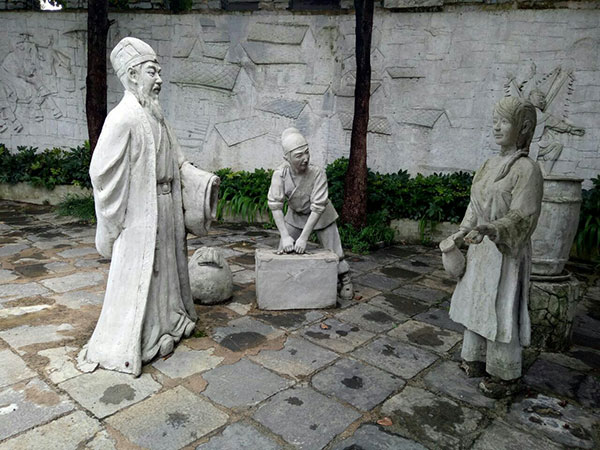 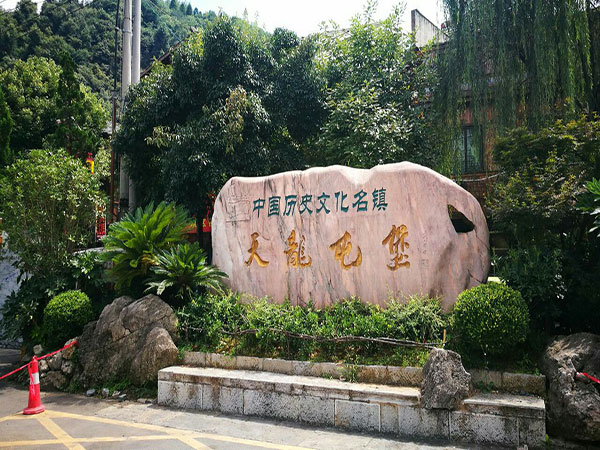 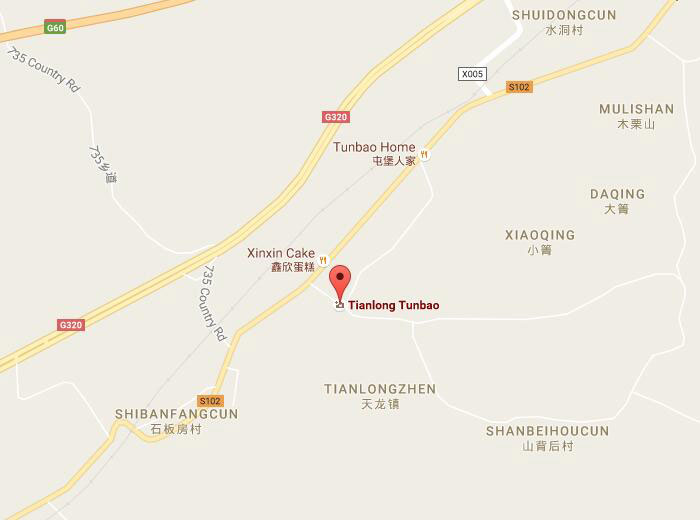 
Tianlong Village (Chinese name: 天龙屯堡) is one of these ancient Tun-Bao settlements built during the reign of Emperor Hongwu by the descendants of the soldiers of the expeditionary troops of the Ming Dynasty, where locals still wear the old-style clothes of that time and keep most of the cultural traditions of the Ming Dynasty. This shows the Han's early migration from Central China to this mountainous area. You can see a similar life style to that of Central China. Moreover, you could enjoy a Chinese traditional local opera called 'Dixi' which is only found in Guizhou as your optional choice.
Historic records tell the story about the village. The imperial court of the Ming Dynasty had sent a garrison force to Anshun six hundred years ago. The garrison turned the neighborhood into farmland, grew crops, and build up villages for its own needs. The Tianlong Village is the best among the well-kept settlements, where people have changed little in lifestyle.