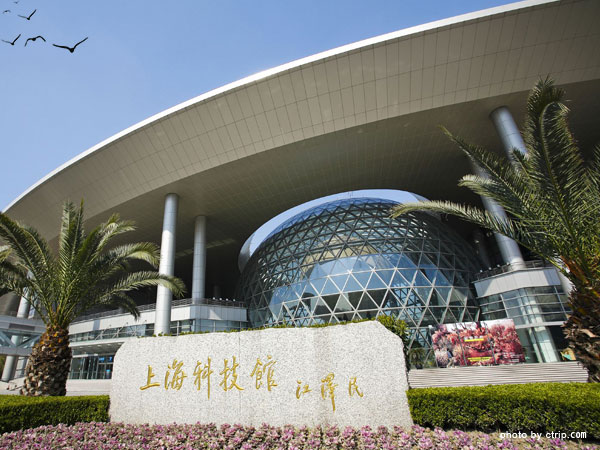 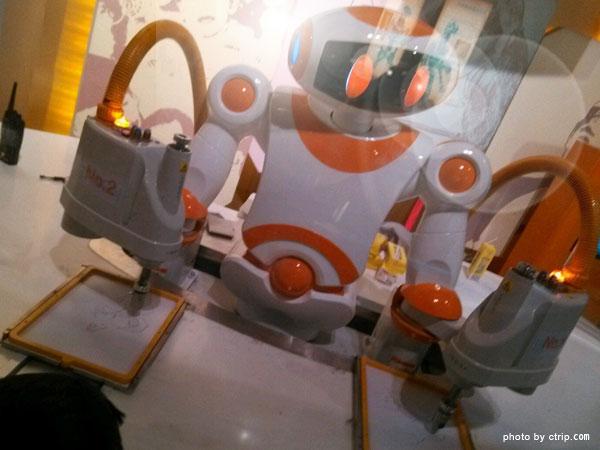 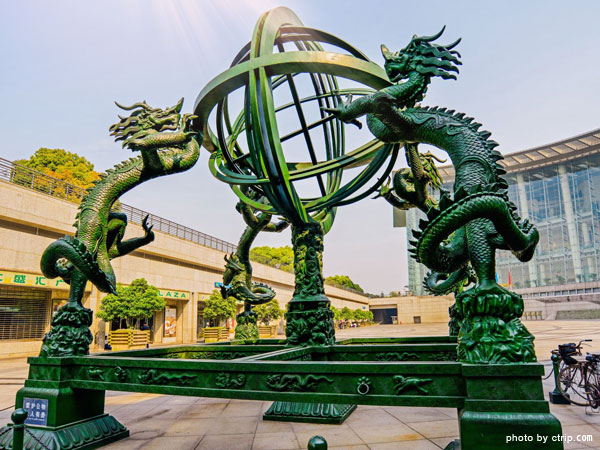 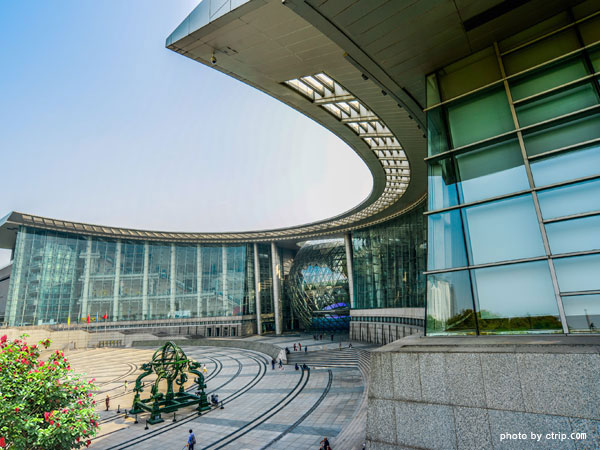 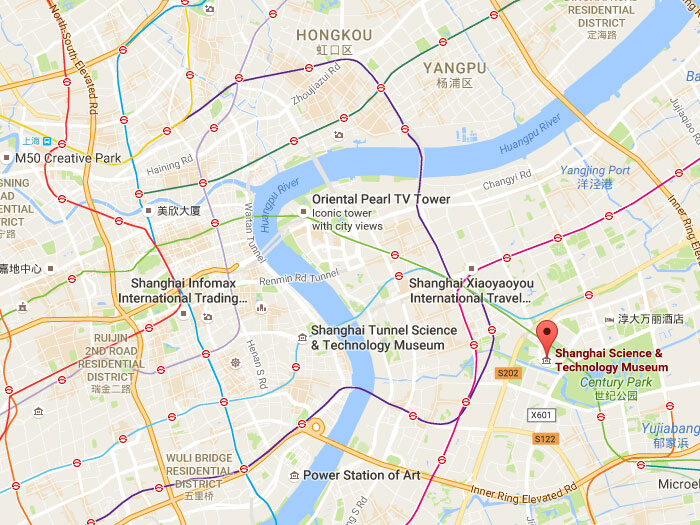 Experience in all kinds of simulation projects; Best place to have fun with kids

With the concept of "Nature •Mankind •Technology", Shanghai Science and Technology Museum operates for encouraging technological and cultural high quality of the entire residents and enhancing the extensive competitive edges of Shanghai. Shanghai Science and Technology Museum operates for the functions of education, research, amusement touring, cooperation, conversation, collection and development. Its target is to provide guests chances of attaining science and technology education and spirits.

Shanghai Science and Technology Museum presently has launched 13 main permanent exhibitions and 4 science theatres to the people. The exhibitions are: World of Animals, Spectrum of Life, Spider Exhibition, Earth Exploration, Cradle of Designers, Children's Science Land, Light of Wisdom, Home on Earth, Information Era, World of Robots, Light of Exploration, Human and Health, Space Navigation. Spectrum of Life is a natural exhibit that imitates the scenery of Yunnan Province and presents its variety of creatures. Light of Exploration is an exhibit which showcases human scientific achievements of the 20th century Aside by the above-listed, there are Chinese Ancient Science & Technology Gallery displaying off Chinese historic innovations and designs, Explorers' Gallery presenting Chinese and international famous people and Academicians Gallery displaying off modern experts of Shanghai.

Here are four unique function theaters in Shanghai Science and Technology Museum. They are: IMAX 3D Theater, IMAX Dome Theater, IWERKS Theater and Space Theater, which make up the greatest science instructional cinema in Asia with 10,000 annual filming times. In the place of digital cinema, the audience will be completely out of the shackles of footage. It is like a game to control the film progresses by the audience; this may be the future direction of development of the film. This is China's first multimedia Dome Theater using the digital technology.