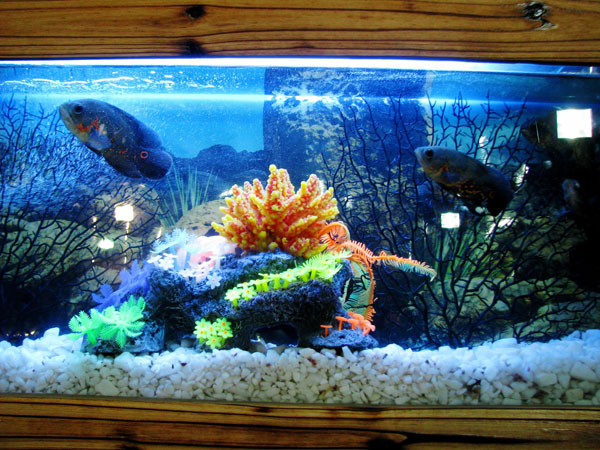 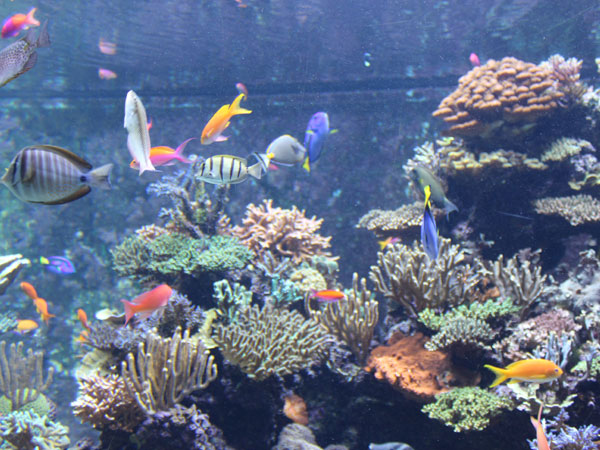 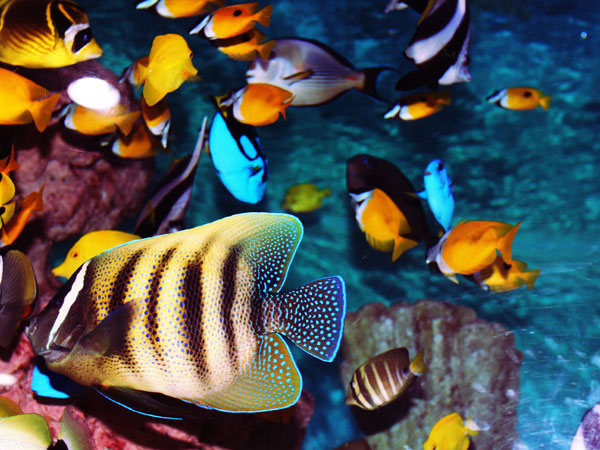 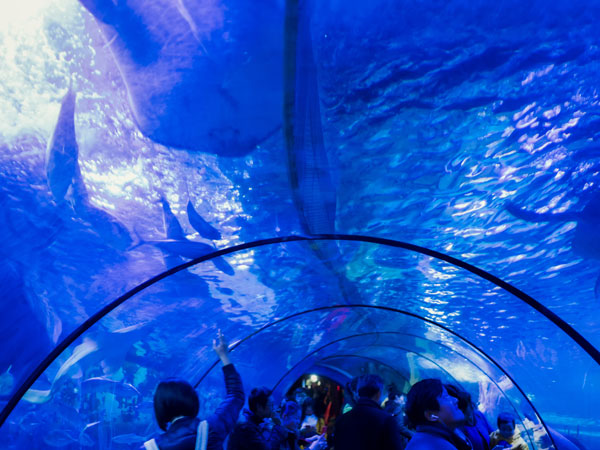 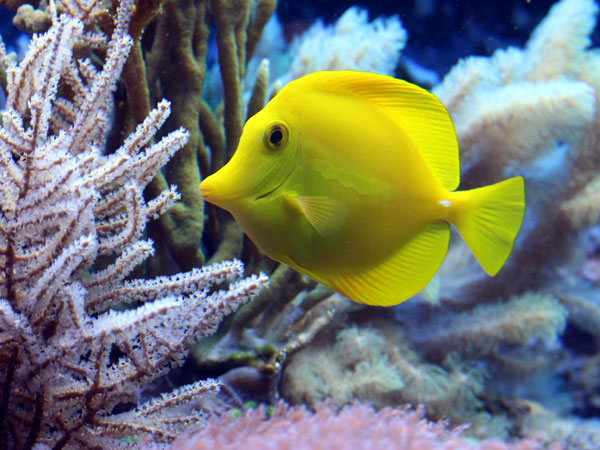 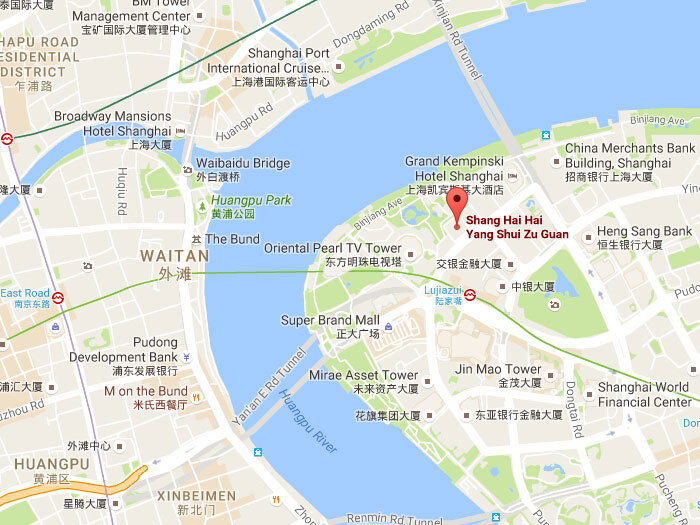 Aquarium to see a variety of marine animals


Shanghai Ocean Aquarium or Shanghai Oceanarium is located in No.1388 Lujiazui Ring Road, Pudong District, Shanghai, close to the Oriental Pearl Tower. The aquarium has a total construciton area of 20,500 square meters. It is a US $55 million joint investment by Singapore-based Straco Corporation Limited and China Poly Group. Since its opening in February 2002, Shanghai Ocean Aquarium has received more than 1 million visitors every year from within China and all over the world. It honors to become the largest man-made saltwater aquariums in the world.

Shanghai Ocean Aquarium covers an area of about 13,000 square meters. The two main buildings of Shanghai Ocean Aquarium looks like two a pyramids, with a total construction area of over 20,000 square meters. It is known as the world's second largest Ocean Aquarium, and the first in Asia. the aquarium is separated into 9 distinct thematic zones, with a collection of more than 450 species of aquatic animals from the five continents and four oceans. The design idea of the aquarium is to provide our tourists with an underwater trip that begins from China and continues throughout the main continents and areas of the world. Every region in the aquarium is specifically made to repeat the most natural environment for our marine creatures, and also to allow our tourists to experience and appreciate the originality of each area all over the world. Shanghai Ocean Aquarium is presently the only aquarium in the world to have a individual display area that displays marine animals from China, especially rare and precious varieties from the popular Yangtze River. The aquarium exhibits animals from five continents and four oceans with more than 300 varieties of rare fish and more than 10,000 endangered rare creatures, such as poison dart frog, jellyfish, sunfish, Ye Hailong, emperor penguins, albino barramundi and so on.

There are four so-called the world's undersea tunnel, with a total length of 168 meters. The unique automatic pedestrian tunnel, 180 degrees and 270 degrees panorama from the window give visitors the fantastic feeling. The aquarium’s objective is to encourage tourists of all age groups and from all walks of life to better recognize and care about our waters and seas. By amazing displays and fun plans, we target to offer both amusement and schooling for every person that walks into the aquarium