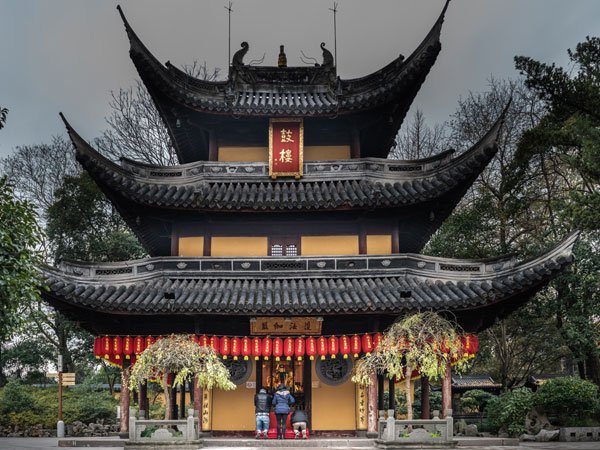 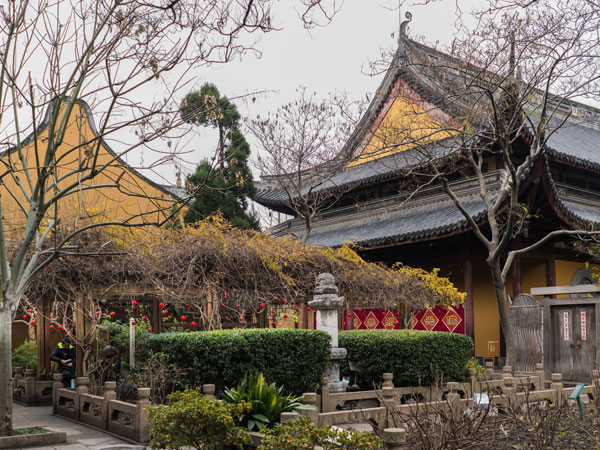 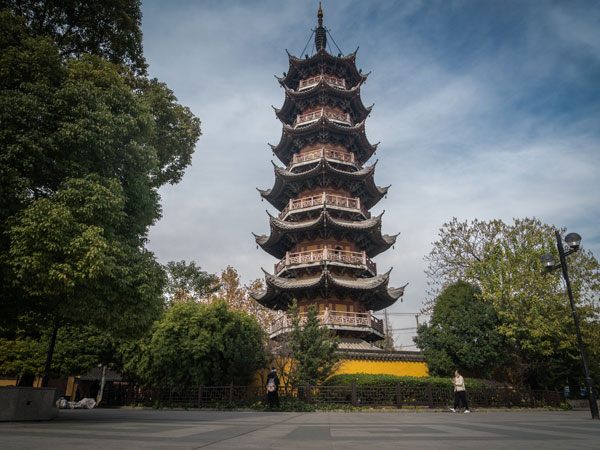 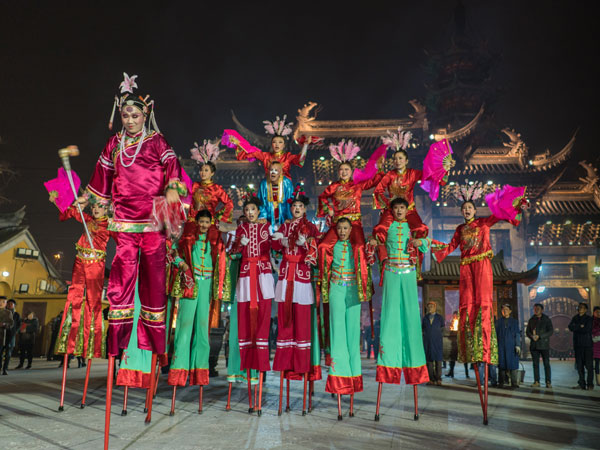 The oldest and largest ancient temple in Shanghai


Shanghai Longhua Temple, located on the Longhua Road at the south of the Shanghai city, was first built in 242 AD. Longhua Temple is the oldest temple in Shanghai for its long history of over 1700 years.

The present architectural design follows the Song Dynasty original. However, whereas the core of the present Longhua Pagoda survives from that period, most buildings in the temple proper were rebuilt during the reigns of the Tongzhi Emperor and the Guangxu Emperor in the Qing Dynasty. A modern restoration of the entire temple complex was carried out in 1954.

Along the 194 meters long (637 feet) axis are the Maitreya Hall (Miledian), Devajara Hall (Tianwangdian), Mahavira Hall (Daxiongbaodian), Three Sages Hall (Sanshengdian), Abbot's Hall (Fangzhangshi) and the Sutras Keeping Hall (Cangjinglou) which keeps the three treasures of the temple including the Dazang sutras, the gold seals and the Buddhist statues.

What can see in Longhua Temple

【Shan Men (Main Entrance of Longhua Temple)】There is a horizontal inscribed board with Chinese characters “Long Hua”. And on the board, there is also a golden stamp which is one of the top three treasures in Longhua Temple. Actually, it is a jade-made stamp, while because it was once as a gift from the emperor, thus people called it golden stamp.

【Ta Ying Yuan (Pagoda Shadow Garden)】
On the southwest corner there is a garden. During the evening time, the shadow of the pagoda will lie down here, thus the name.

【Mi Le Dian (Maitreya Hall)】
Different like the other temple, Maitreya Hall is the first one when entering into Longhua Temple. In front of the gate of this palace, there are two lions. And inside the palace, there is also another lion. The three ones are together called “Three Lion Kings”. Generally, a temple with three lion kings will be in the highest level temple in China.

【Da Xiong Bao Dian (Mahavira Hall)】
The main hall of Longhua Temple. The three golden buddha statues are “three holy buddhas of Longhua Temple”. And there is an ancient bell which can be dated back to Ming Dynasty.

【Peony Garden
There is a hundred-year-old peony garden in this temple. It was once built in Xianfeng Period.

In late spring, when the peaches in Longhua Park are in full blossom and the temple fair (on the 3rd March, lunar calendar) is under way, large numbers of visitors and pilgrims will come and the Longhua will become a place of great hustle and bustle.