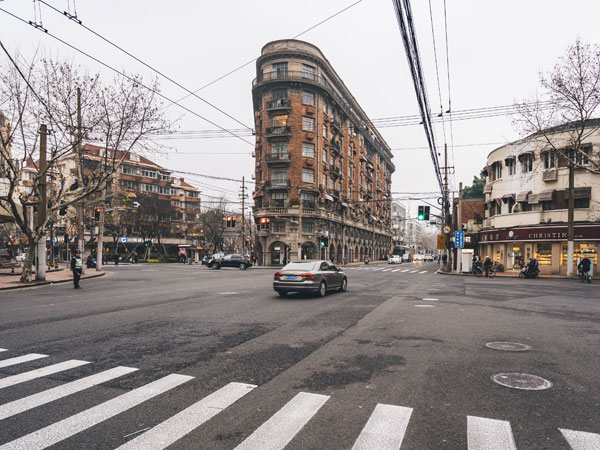 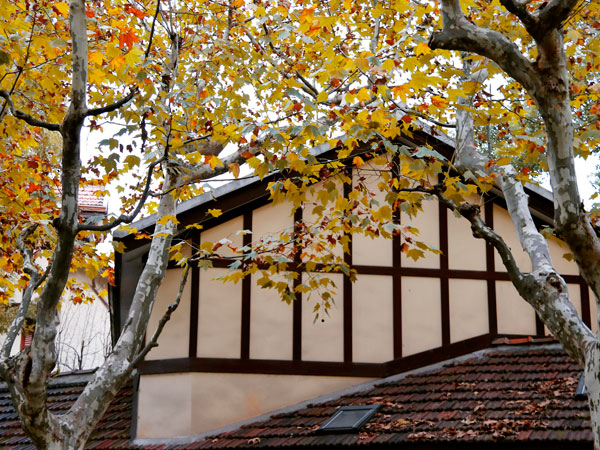 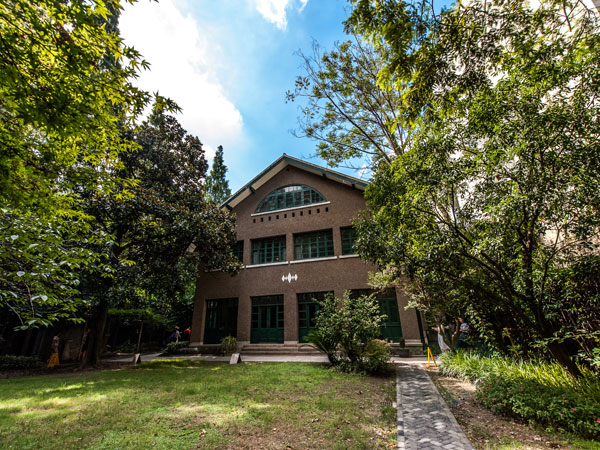 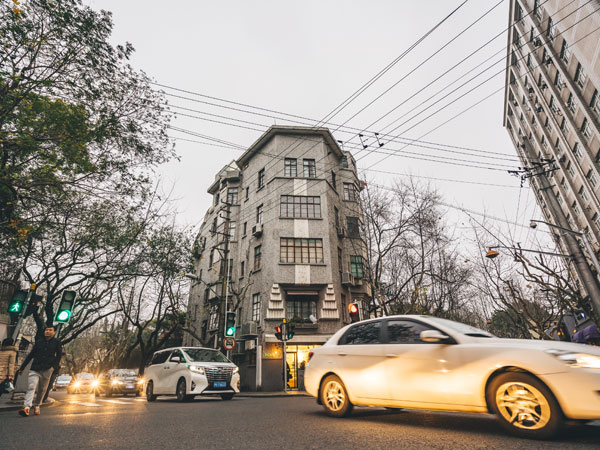 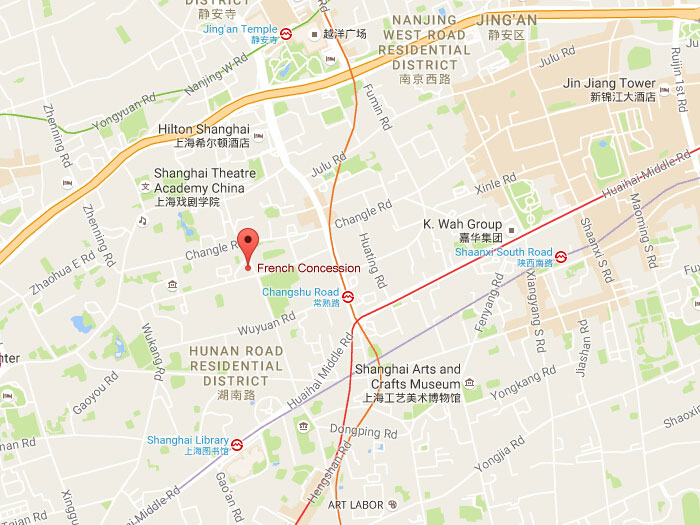 Shanghai French Concession, also known as French Town, is a famous place for its historical factors. During the period from 1849 to 1946, it was a foreign concession in Shanghai. Due to its location covers the districts of Lukawei and Xujiahui, the main police depot and prison of the French concession is in Lukawei area, while Xujiahui is the centre of Catholic Shanghai. So Shanghai French Concession is also the centre of Catholicism in Shanghai. Huaihai Road in Luwan District is a busy shopping street and is also home to both Xintiandi and Tian Zi Fang, extremely popular shopping and dining spots for tourists.

Besides its historical and religious factors, Shanghai French Concession is also a fantastic place for spending leisure time. You can spend hours wandering the narrow alleyways, dining and one of the million cafes or restaurants, or browsing through the endless art galleries and photographic studios. And a tourist who had been to there said, what's nice about this area is that there are big name stores mixed with small boutiques on the main shopping street.

Shanghai French Concession is the first, the largest and the most prosperous one among four French Concessions in Modern China. The other three are respectively in Tianjin, Guangzhou and Hankou.

Shanghai French Concession was originally formed on 6 April 1849, when the French Consul to Shanghai. Charles de Montigny, who obtained a proclamation from the Circuit Intendant or (Tao-tai/Daotai) of Shanghai, conceded certain territory for a French settlement. It expanded for twice from 1900 to 1914. In 1902, the French introduced London planes as a roadside tree on Avenue Joffre. Then in the 1920s, this area was developed into the top residential district of Shanghai. In 1943, during World War II, the government of Vichy France announced that it would give up its concessions in Tianjin, Hankou and Guangzhou. These were handed over to the Wang Jingwei Government on 5 June 1943, with the Shanghai Concession following on 30 July. In the late 1980s and the early 1990s, however, largely unregulated re-development of the area tore apart many old neighborhoods. After the 2000s, the government enforced more stringent development and planning controls in this area.

What to see in Shanghai French Concession

Old French Concession Streets
Get away from the busy streets and explore the area between Julu Road to the north and Huaihai Road running through the center to find pleasant tree-lined streets and local Shanghainese bustle, combined with a growing number of trendy boutiques and restaurants.

Longhua Temple
Located next to Longhua Martyrs' Cemetery south gate, Longhua Temple is one of the less-visited temples in Shanghai.

Zhou Enlai's Former Residence
This was the former Shanghai Office of the Delegation of the Communist Party in China from June 1946. It is now a museum telling the story of the Communist revolution in China and particularly Shanghai. You can get in there for free.

How to Get to Shanghai French Concession