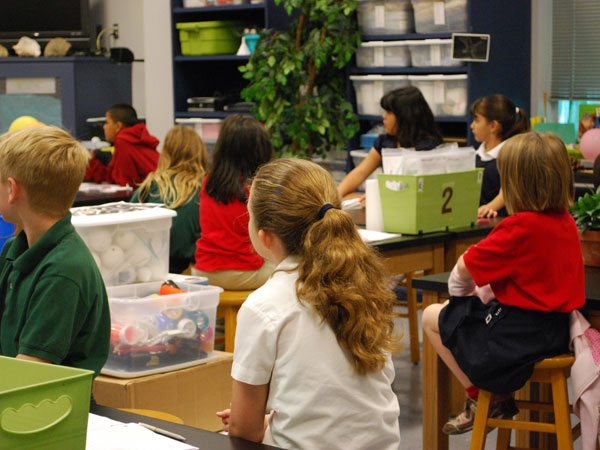 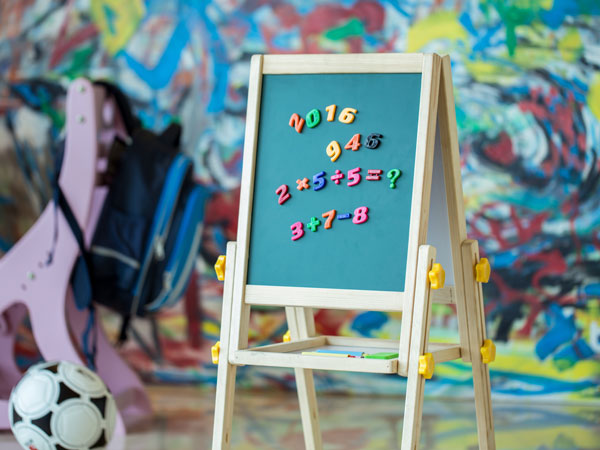 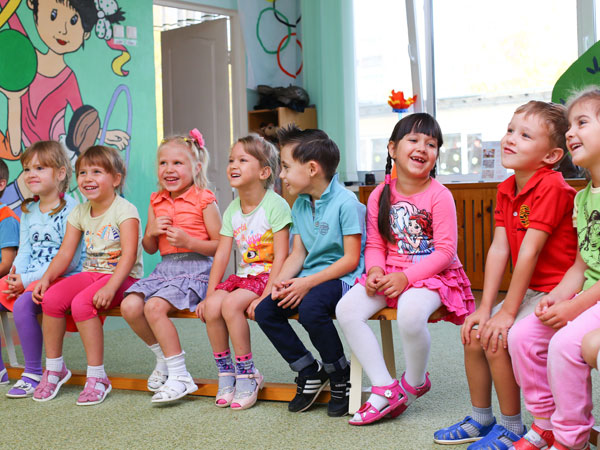 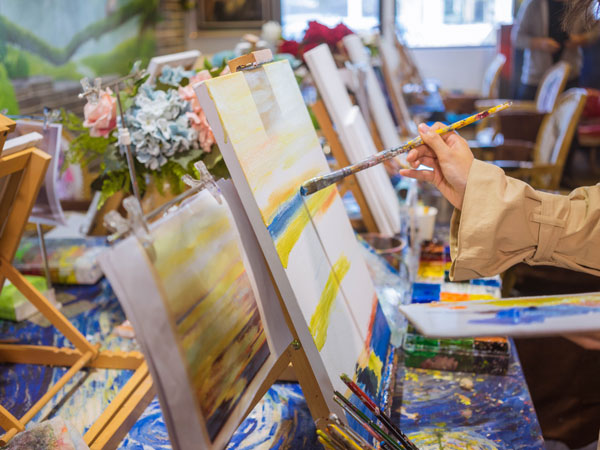 A perfect place to visit with kids

About the Building of Shanghai Children Palace

The building of the Shanghai Children Palace was the former villa of an British-Jew businessman named Alley Kadoorie. It was built in western palace style, with spectacular look and interior luxury decoration inside. It was wholly built of marble, so it is also called the "Marble Hall". Its construction started in 1918 and was completed in 1924. After 1949, Children's Palaces were set up all over China to provide daycare for children of working parents. In 1953, Madame Song Ching Ling founded the China Welfare Society Children Palace here.

The main building covers an area of 3,300 square meters. There are more than twenty rooms in different sizes, as well as a dance floor, bars and a banquet hall.

Many programs evolved to provide after-school classes for gifted and talented children in various arts. Children attend a wide selection of extracurricular activities like music, dance, art, model making, math, science, technology and computer science. The programs are operated on a shoestring and in an attempt to be self-supporting they bring in tourists. The palace holds many art performances and science and technology contests very year, and which interests many kids. This provides money to maintain the building, buy art supplies, and pay teachers, but it also gives foreigners a glimpse of the joy of children. There's nothing like a kid to break down barriers.

The main building is of a palace style. There are other halls, like the Science Hall, the Art and Recreation Hall, a small stage, and an observatory. Every year, over a million children come to take part in different kinds of activities here. There are over a hundred hobby groups, like the chorus, folk music, orchestral music, painting, calligraphy, biology, astronomy, etc. It has trained a large number of scientific and artistic personnel for our country. The next shots are mostly of children's artwork. If you just want to know more about the building you can skip to here.

Shanghai Children Palace is a perfect place to visit with kids. Not only it holds special importance for kids, but also it is an equally fascinating place to visit for adults due to the wide range of performances that are organized and conducted here.

There are many training programs for kids, such as dancing, painting, calligraphy, musical instruments, computer, DIY, drama, etc.. It is an ideal place for children to study art. There are special lounges for parents for waiting or having a rest.

In major holidays or winter and summer holidays, the Children's Palace will organize a variety of themed activities or recreational activities to celebrate the holidays. Also it carries out a series of thoughtful, informative, interesting, practical and innovative educational activities according to different targeted aged kids ranging from 4 to 16 years old. It also organizes a small partner club, reading club, stamp collecting club, summer camps, sports club and other activities, which allows the kids to learn and have fun at the same time.

It is possible to do exchange visits with foreign schools, which allows foreign students to get to know about the school life in China and what Chinese kids do in spare life.

How to Get Shanghai Children Palace

The most convenient way is to take Subway Line 2 and get off at Jing’an Temple Station, then get out the metro station through Exit 1. Walk for another 490 meters and you will get there.

The Children Palace has received more than 60 heads of state, prime ministers, ministers, marshal, general, party leaders and other important guests, and more than 200 thousands guests at home and abroad.