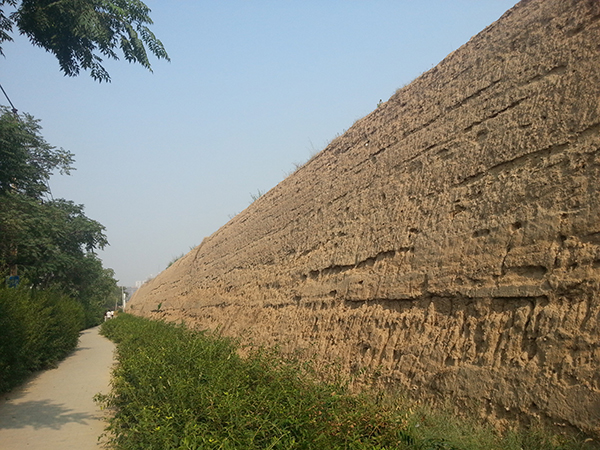 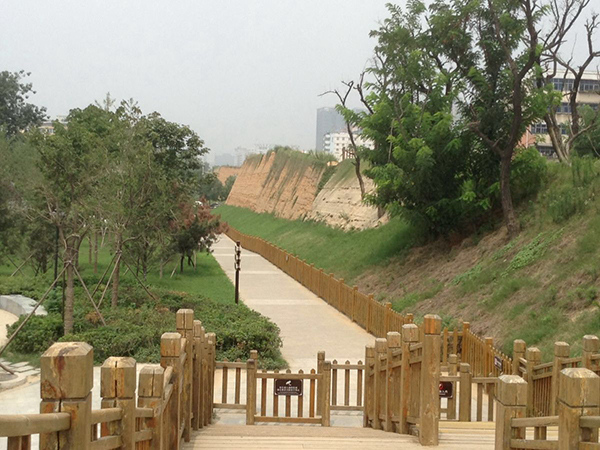 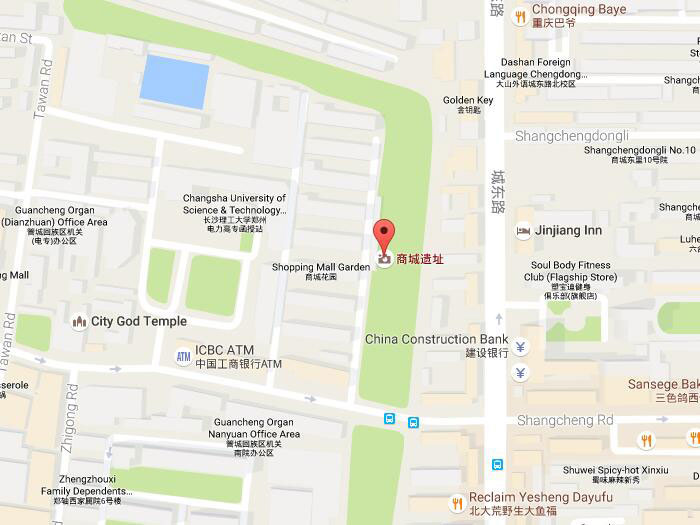 
Shang City Site Park is located in the eastern suburbs of Zhengzhou city. The Shang Dynasty is one of the earliest recorded dynasties in Chinese history, and evidence points to the existence of an ancient city here as early as 1600B.C and 1100B.C. Most famous for mysterious pictographic, colorful bronze culture and several brutal kings, this is one of the earliest examples of early Chinese urban life.

The site occupies an area of 25 square kilometers, with the grand-scale city in the center. Shaped in a near-perfect rectangle, the city was encircled with tall rampart on four sides. The city site has a perimeter of 7 kilometers and its remained wall is 5 meters at the highest with a base of 32 meters at the widest. A number of construction foundations, large or small, were discovered in the 400,000-square-meter open area at the northeast part of the city site, with the largest one over 2,000 square meters and smallest one about 100 square meters. Most of those foundations are in the shape of rectangle with orderly arranged holes and some have base stones.