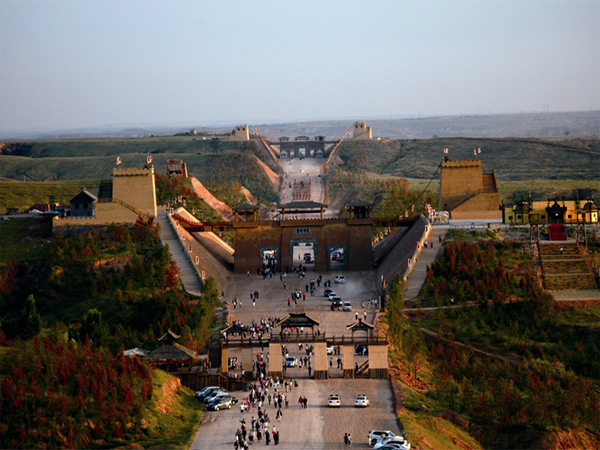 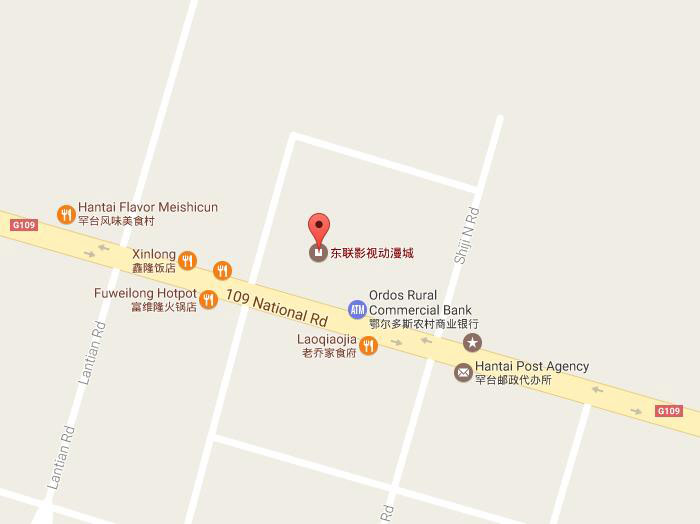 
Expressway of First Empire Cultural Tourism Scenic Area is located in Hantai Town of Dongsheng District in Ordos City, covering an area of 10 square km, and with and controlling area of 30 square km. It was constructed by Donglian Holding Group of Inner Mongolia based on historical and cultural resources of the Expressway of Qing Dynasty.

Expressway of First Empire is a expressway starting from Jiuyuan(the southwest of Baotou City) extending south to Ganquan(Chunhua County of Xianyang) built during 212BC to 210BC in Qing Dynasty. It ran for about 700 km. For building a straight road, workers dug mountains and filled the valleys, hence it named as the expressway. The expressway in Dongsheng is about 20 km, and is the best preserved section and the unique national key cultural relic’s protection unit.

Layout of the Scenic Area

Layout of the Scenic Area

Drive to 109 National Road from Dongsheng West Exit, and then drive 15 km towards west after passing by the Hantai Town. You will see the Jiuyuanjun Gate Tower. Follow the guideboard and the expressway to the scenic area. 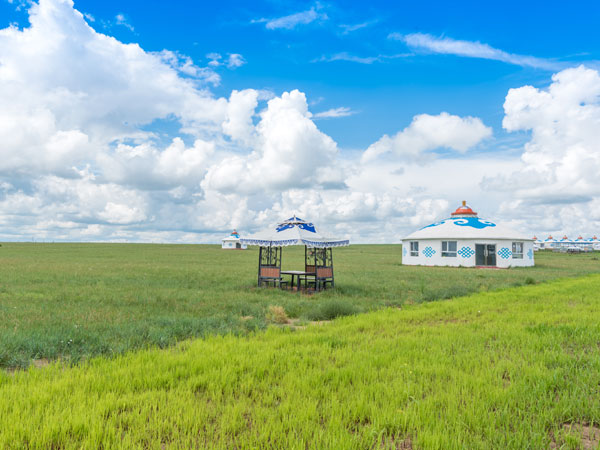