It is a fairy tale about love. A love story experiences about 3,000 years. Golden Sand tells people that if human lose the fairy stories, they will miss many mysterious things in the world. Mixed the Ruins of Jinsha (Golden Sand), this opera spreads the Chengdu culture in a special way. 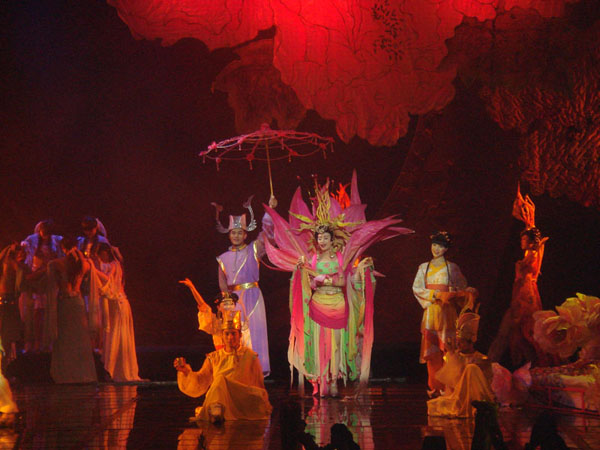 "Jinsha Ruins," was discovered in a village called Jinsha Village, in the western suburbs of Chengdu in 2001. More than a thousands pieces of precious cultural relics unearthed are discovered, including: more than 30 pieces of gold, more than 400 pieces of jade and bronze each , 170 pieces of stone 170 and more than 40 pieces of ivory objects. The ivory objects unearthed weigh nearly a ton in total. In addition, there are a large number of pottery. From the times of the relics, most relics are made in late Shang Dynasty and early Zhou Dynasty, dating back to about2800 -3200 years ago. A small part of the relics are since the Spring and Autumn Period. The area of "Jinsha Ruins" might be the political and cultural center of Chengdu in the late Shang Dynasty and early Xizhou Dynasty. In other words, there was human civilization in Chengdu since 3,000 years ago. From the unearthed jade objects and other artifacts, it shows "Jinsha culture is not isolated, but deeply connects with the culture of the Yellow River and the " Liangzhu Culture " of Yangtze River.

Where to Watch the Show 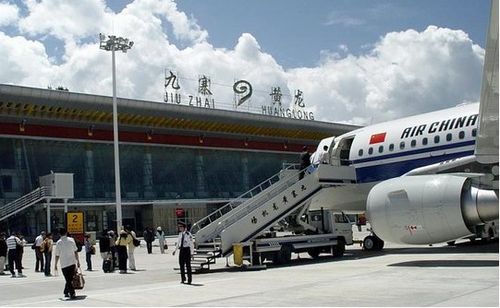 Chengdu Airport to Hotel in the City 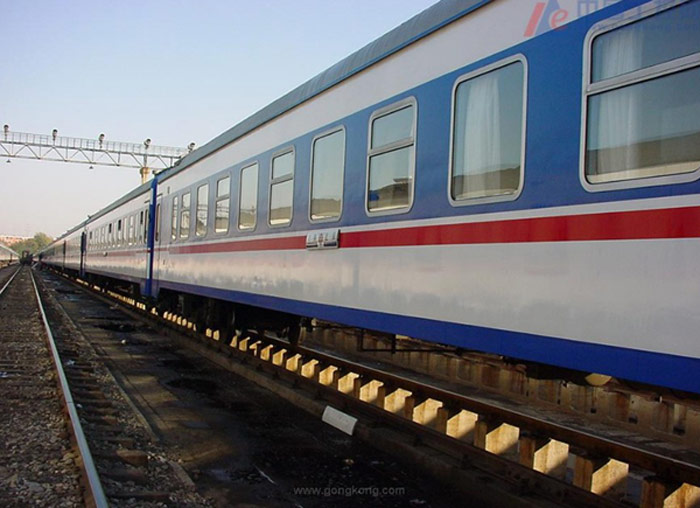 Chengdu Railway Station to Hotel in the City