Luoyang is known as one of four ancient cities in China and also a famous tourist city in the country now with its rich and old historic sites. Every year, there are many activities or festivals held in town to promote its unique culture and tourism of the city. You can find the details of those interested festivals to take part in or things to do in Luoyang as follow. It would be an impressive experience if you attend one of them during your trip there.

Peony flower is the city flower of Luoyang. Peony Festival in the city has been held of several decades in a row. It attracts hundreds of thousands of tourists to enjoy the beauty of blooming peony in the whole city. When peonies are in full bloom each year, many activies would be held to celebrate. Peony flowering time is different according to the annual weather, but Peony Festival is generally held from early April to early May. 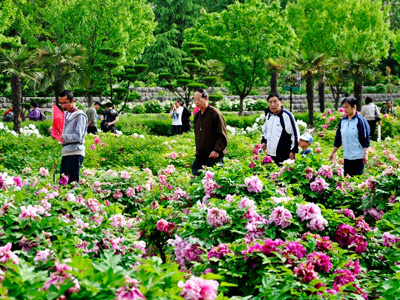 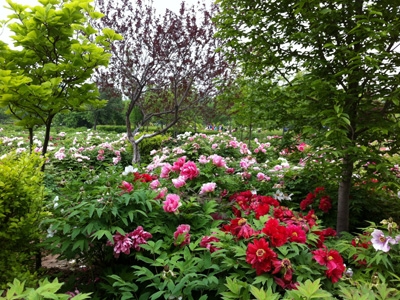 Luo area is regarded as the oldest original civilized places in China and it breeds the splendid ancient Chinese civilization. Luo culture is a representative of the Chinese culture.In order to better promote the Luo cultural essence, Luo Culture and Tourism Festival is held from late September to late October every year. Activities to celebrate the festival is quite abundant, including Longmen Weibei International Calligraphy Festival, International Pilgrimage Ceremony in GuanLin Temple, Red Leaves Festival in Funiushan Mountain, Autumn Peony Exhibition and other activities.

Waterfall Festival in Xiaolangdi Scenic Zone usually lasts around 20 days in June or July. When it the rainy season of this place. There are a few viewing platforms in Xiaolangdi area to witness the majestic waterfall, in the south bank, the north bank and the crest of the dam. The quite impressing. 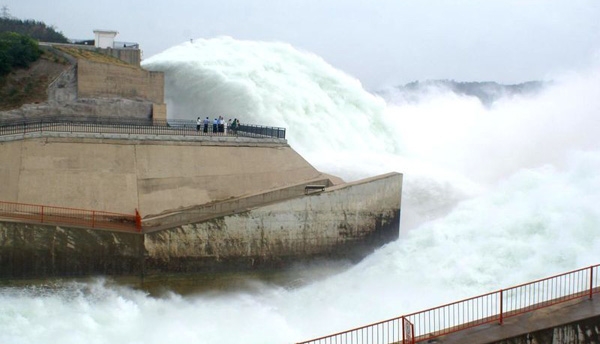 Venue: Xitai Hill, Ruyang County, Luoyang City
Time: April or May each year, for a period of a month or so

Those are some interesting festivals or things to do in Luoyang. You should really explore by yourself when you get there.

Previous: A Quick Visit to Leshan on route to Mount Emei

Next: Popular Beautiful Beach in Shenzhen