► A well-designed day tour suitable for tourists with only short-term layover in Beijing
► A short visit Tian'anmen Square, the largest square in the world
► Walk into the largest but best-preserved ancient imperial palace, Forbidden City
► Visit the less crowded section of Great Wall, Mutianyu Great Wall

Departure: Daily
Duration: Approx.8 hours
Pick-up point and time: Centrally located hotel between 7:00am – 7:30am
Finishing point and time: Centrally located hotel around 5:00pm- 6:00pm
Departure date: every day except Monday
Language: English
Itinerary:
Pick up at your hotel between 7:00am and 7:30am.This tour starts at northern part of Tian'anmen Square. Seeing the Tian'anmen Rostrum, it is the symbol of new China, currently the largest squae in the world. You could see two pairs of 600 years old stone lions, the ornamental columns, the outer golden water bridge and so on. Besides, having chance to view all constructions from distance. Such as the National Flag Pole, the Monument to the People's Hero, the Chairman Mao Zedong Memorial Hall, the Great Hall of People, and the National Museum. 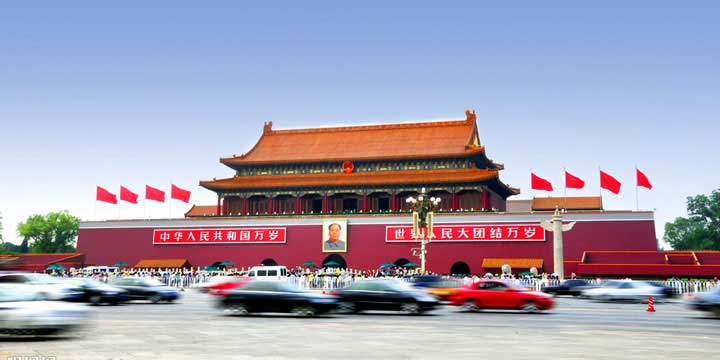 Then proceed to the Forbidden City, the largest and best-preserved ancient imperial palaces group with 500 years history in the world. Visit the Forbidden City along the central axis from south to north for 2 hours. After visiting the Forbidden City, shopping stop at a Jade Carving Factory for 45 minutes. The jade carving is very famous special local product, it was not only the excellent skill on carving, but also mixes many Chinese traditional cultures in the jade carving. 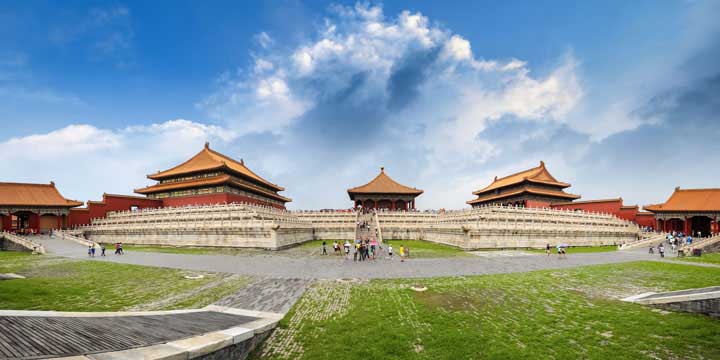 After lunch at foot of the great wall, visiting Mutianyu Great Wall about 2 hours. Mutianyu Great Wall is known for its beautiful surroundings - dense woods and rich pastures changing colors with the seasons of a year. If you want to reach the highest point, cable car is a good choice (cable car fee is not included).

Finally, you are returned to the downtown and will have a chance to enjoy the Chinese traditional medicine culture. Finishing the tour and transferred back to hotels around 5:00pm--6:00pm. 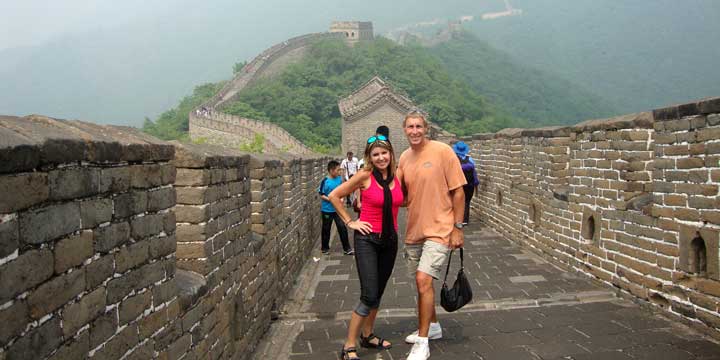 Remarks:
★ Prices are valid from Mar 1, 2019 to Feb 29, 2020, except Chinese public holidays, local fairs or events.
★ TCT reserves the right to adjust the price caused by exchange rate
★ Special requirements should be advised to TCT in advance.
★ TCT reserves the right of final explanation for any change due to the reasons beyond our control.
★ SIC refers to Seat-in-Coach, which is a kind of join-in group tour.
★ Hotel pick-up service in SIC tour only covers some specific areas. Please check with us in advance to ensure the pick-up place. 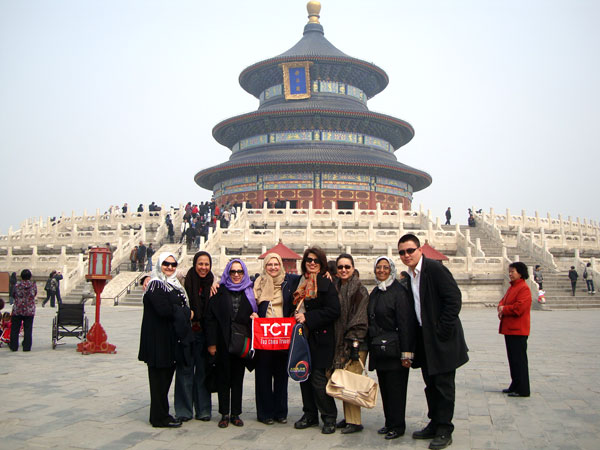 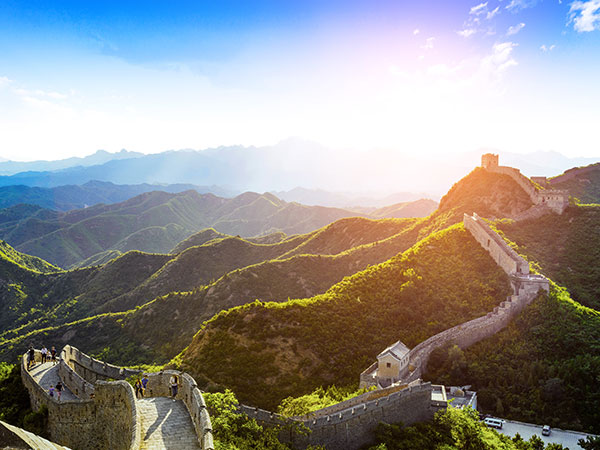 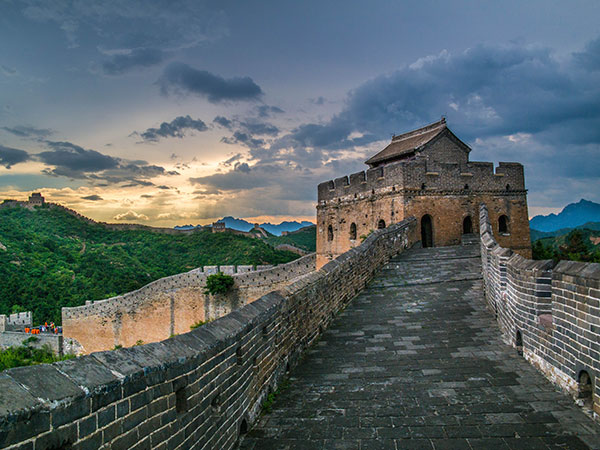