China has a splendid culture for over 5,000 years, traditional Chinese culture is so different from any other countries in the world. In the recent years, with the rapid development in China, Chinese culture has captured lots of attention among western countries. Each country has its unique culture, we all need to get to know some cultural differences from one to another, so that we could understand the local culture. 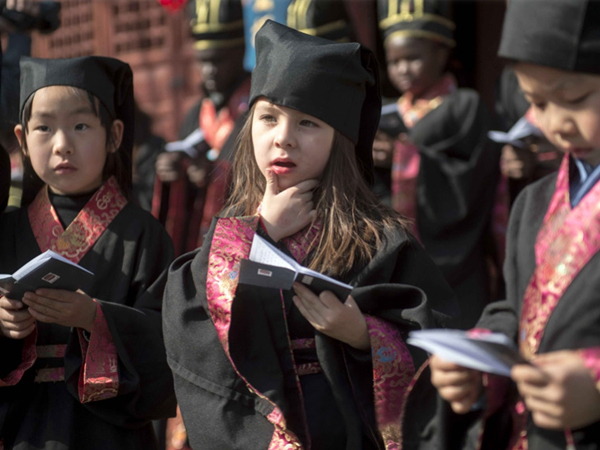 It’s normal that each country has its unique culture due to years of developing history. Major Differences between Chinese and Western Culture are not just about ways of thinking and communication. In order to avoid some mis... 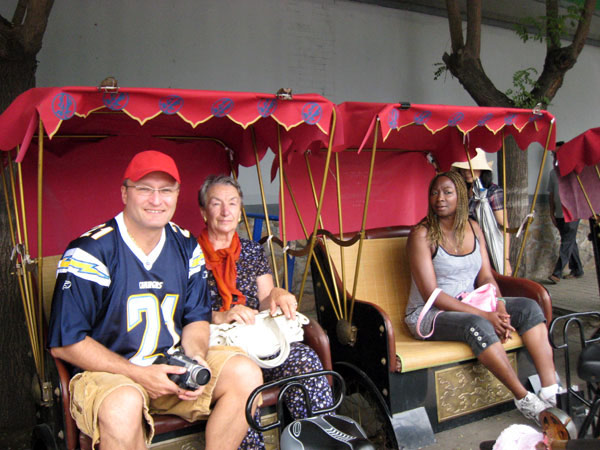 Even though we all aware that people from different countries have their own way of thinking, sometimes we can barely avoid some culture shock and misunderstanding. What to know about the differences between Chinese and western th... 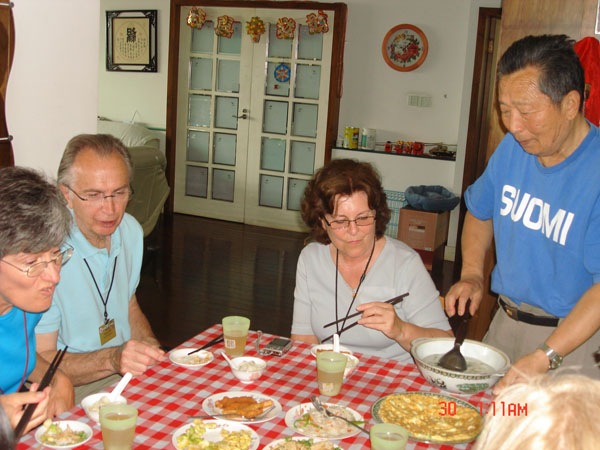 Family values must be an important part when talking about Chinese and western culture. Chinese family value is influenced by western culture, but it’s obviously not the same as what in the western countries. Additionally, w... 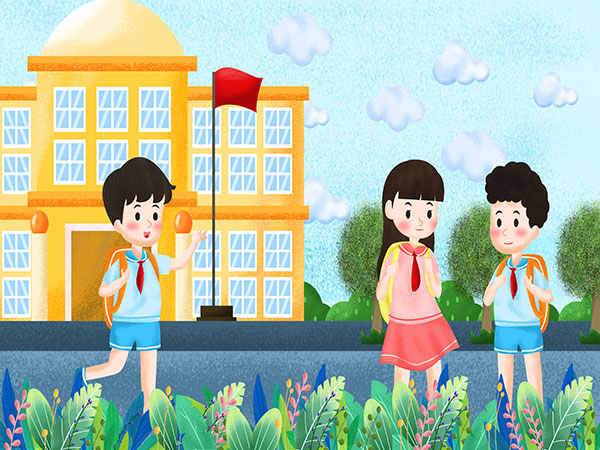 The Difference between Chinese and Western Education

Speaking of the difference between Chinese and western education, there is no doubt that each system has its own characteristics. From the following comparison, we’re going to begin our discussion from some representative as... 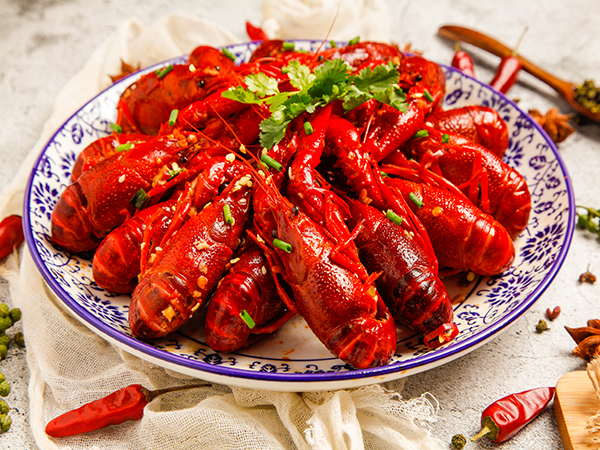 We guess most of you have had Chinese food in your countries, usually those Chinese dishes won’t be as authentic as what in China, for the purpose of appealing to the local’s tastes. But even so, some people still can&... 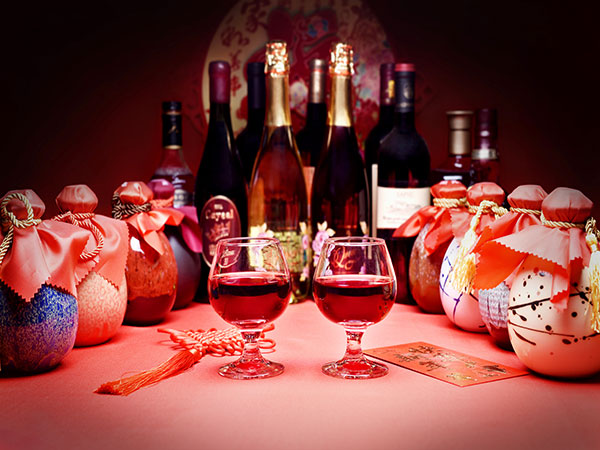 The profound tea culture in China may impress you a lot. Speaking of drinking, compared to the freestyle drinking in the west, Chinese drinking culture is controlled and ritualized. We guess you may also want to know more about th... 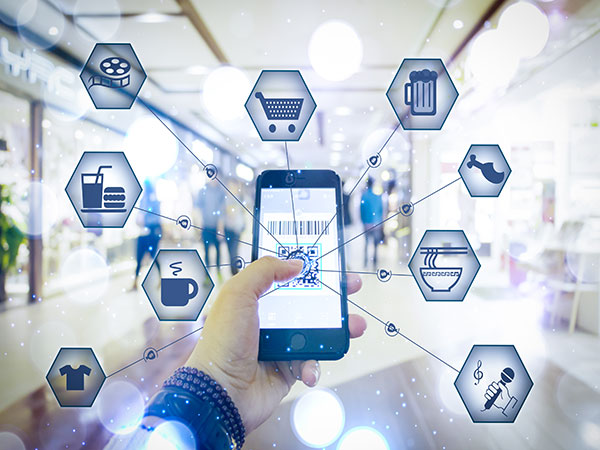 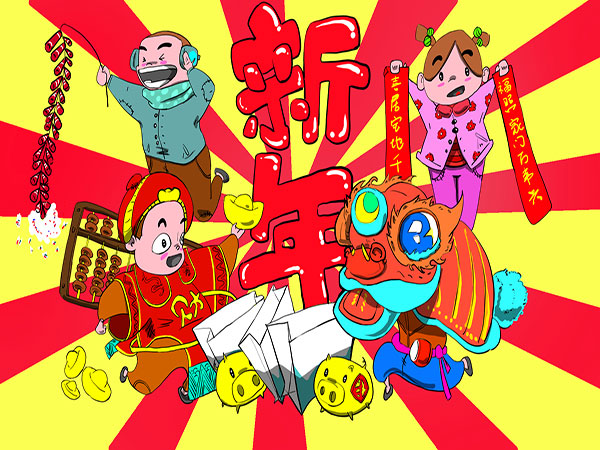 Chinese New Year, also well-known as Spring Festival, is definitely the biggest festival for Chinese people. Like Christmas, Chinese New Year has a splendid history and many traditions, which differ from any other festivals in the... 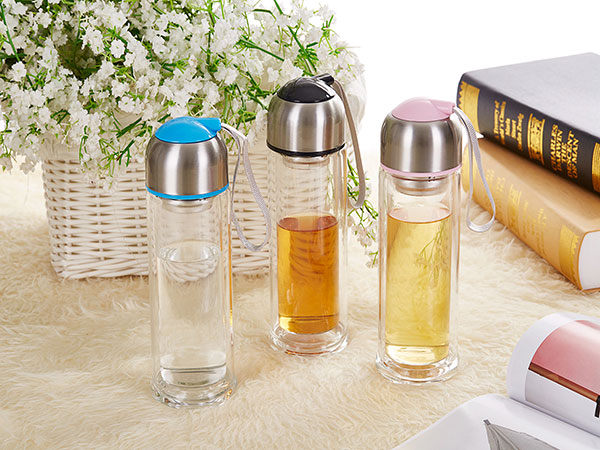 Why do Chinese people drink hot water? Many westerners find it so interesting that they always see Chinese people carry a vacuum cup no matter which season it is. If you go to a restaurant in western countries, they usually serve ... 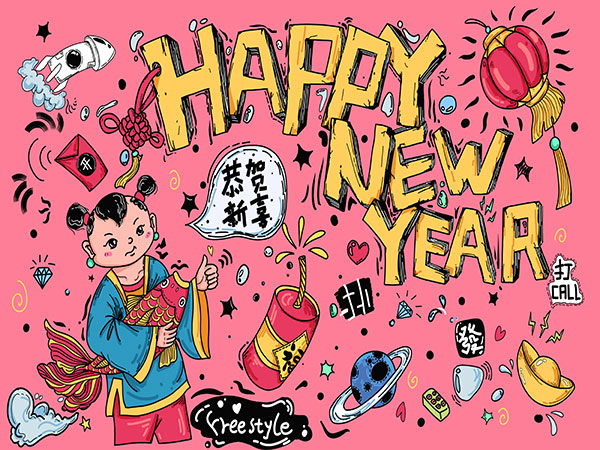 Chinese Lunar New Year Vs Western New Year: the comparison mainly focuses on different time to celebrate the new year, various activities and respective meanings. The following discussion may help you get a better understanding of...