Impression Yunnan Show is an original and primitive ethnic song and dance show, showing the different dances from the minorities in Yunan Province. 70% of the performers are from local ethnic villages in Yunnan Province and they energetically perform in their traditional costumes. Impression Yunnan Show is directed by Ms Liping Yang, who is a renowned dancer in China. She is also the starring performer in this show.

The meaning of Impression Yunnan Show

This show lasts for about 100 minutes, blending traditional song and dance, new dance with modern dance perfectly. In order to show the fabulous ethnic custom and culture in the show, Ms Liping Yang spent 1 year in the fields and villages of Yunnan, watching and recording various folk dances. Then creat her own dances based on the fanscinating local folk dances. Therefore, this show is fully of original ethnic elements. 70% performers in the show are not professional dancer, but local villagers. They think everything has its own spirit in the world. Dancing is their way to express their feelings to the universe.They dance to communicate with the heaven and earth. The performance captures the essence of original rural songs and classical folk dances. The audience will be amazed at the vibrant colors, vivid costumes, flowing dances, and ancient tunes. 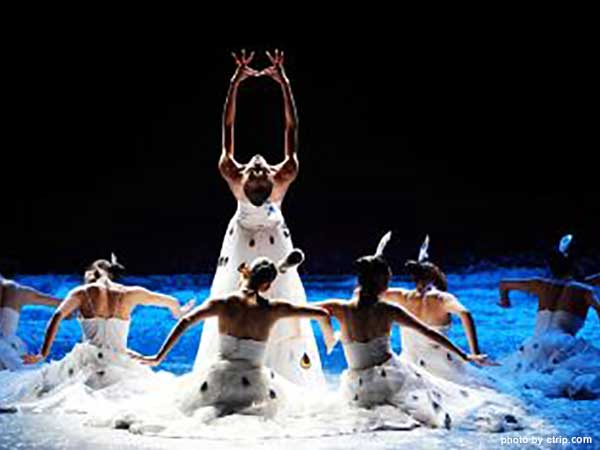 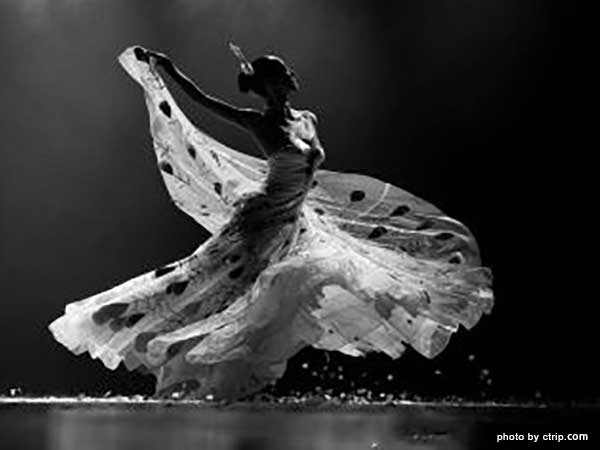