Lao People's Democratic Republic (Lao: ສາທາລະນະລັດ ປະຊາທິປະໄຕ ປະຊາຊົນລາວ) is a landlocked country in the northern part of the Indo-China Peninsula. It borders China in the north, Cambodia in the south, Vietnam in the east, Myanmar in the northwest, and Thailand in the southwest. It has a land area of 236,800 square kilometer and a population of 6.8 million (2015). The capital of Laos is Vientiane.

Laos has a tropical and subtropical monsoon climate. The rainy season is from May to October, and the dry season is from November to April, when is the best time to visit Laos. The annual average temperature is about 26 °C. There is abundant rainfall throughout Laos.

Laos may be inconspicuous in the travel map of Southeast Asia, but you will fall in love with the leisurely and bleak life of Lao. Compared with other countries in Southeast Asia, Laos is a relatively unpopular destination. There are not many must-see attractions in Laos. The most top thing to do in Laos is to enjoy the leisurely and slow-paced life, as well as a variety of outdoor water activities. What you can do in Laos are visiting Luang Prabang's neat old town and temples, walking into Vientiane – a capital like village, taking a slow boat through the shoal of the Mekong River, proving the Mekong River becoming a sea at Four Thousand Islands(Si Phan Don), diving at Kuang Si Waterfall, and drifting by tyres in Vang Vieng. The classic tour route of Laos is to travel from Luang Prabang to Vang Vieng, and then Vientiane. You can travel to Laos from China by land and then tour to Thailand.

Lao people are very gentle, friendly, and polite. People often say hello to each other when they meet and separate by putting their hands together in front of their chests. Lao people also shake hands with others. Men generally do not take the initiative to shake hands with women. The Lao people generally believe in the Hinayana Buddhism, and they are very respectful to the temples and monks. Most of the men in Laos have been monks in their childhood. They were sent to the monastery around the age of five, called novice, to learn Dharma, English, French and other knowledge with the monks. If a man does not leave the monastery at the age of 20, he will be promoted to an official monk.

Credit cards are not used much in Laos. Most restaurants, craft shops and family hotels cannot accept credit cards for payment. Tourists can only use credit card at some high-end restaurants and hotels. When traveling to Laos, tourists need to prepare some cashes in advance. 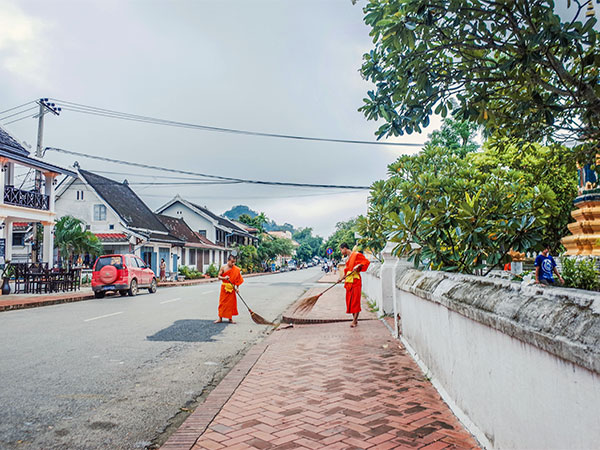 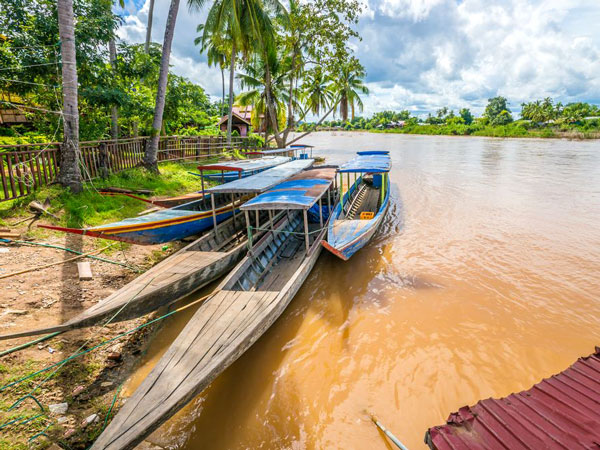 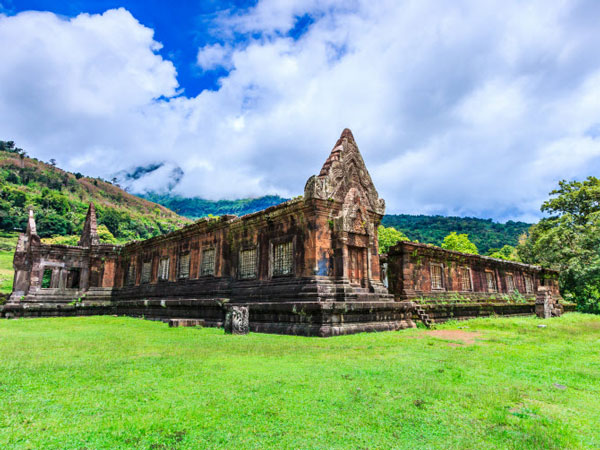 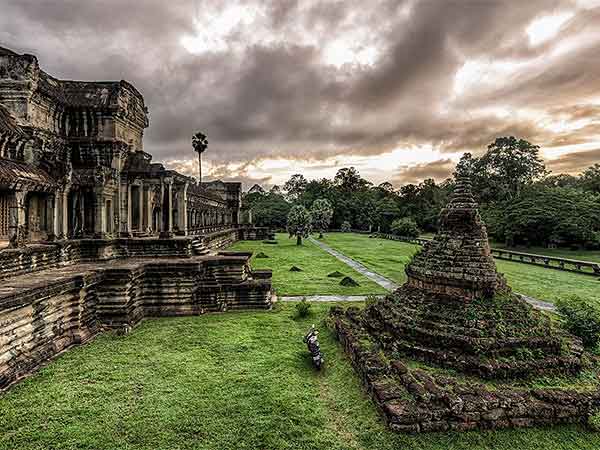 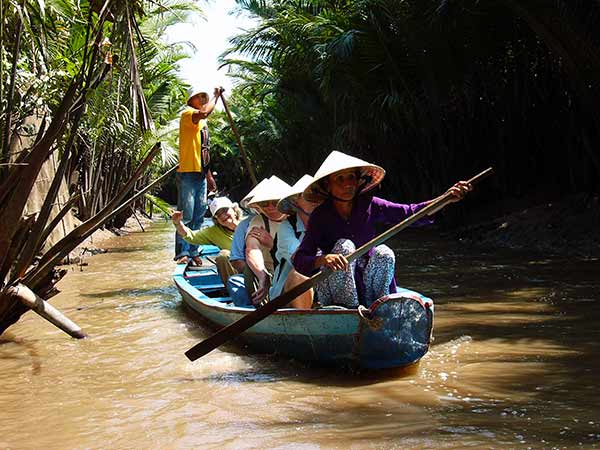 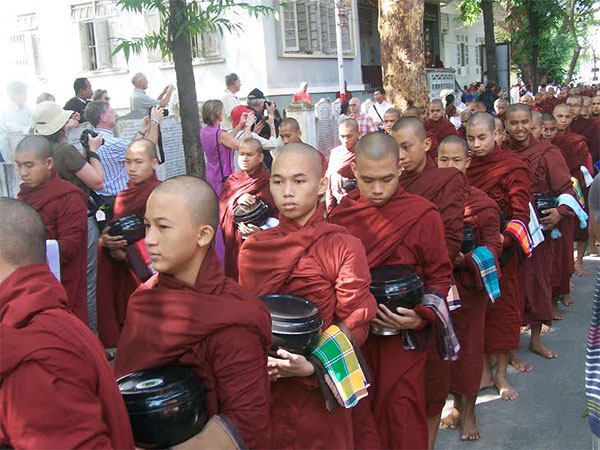